Last week about 2,000 fruit trees were cut in Kutum in North Darfur, allegedly to prevent displaced landowners from returning to the area.

“New settlers, backed by militiamen of the Border Guards cut about 2,000 date palms and lemon, guava and mango trees in the areas of Lameina, Kireikero Seneina, El Kowak, and Radma in an area of 15 square kilometres in north-east Kutum,” El Tayeb Kafout, Independent MP for Kutum constituency told Radio Dabanga on Sunday.

“They want to prevent the displaced owners of the land and the orchards from returning to their villages,” he explained. “And if the area is inhabited by others, it will be difficult for the original owners to prove the land was theirs.”

He pointed out that “these forces [nomads backed and armed by the government] benefited throughout the war from the orchards. They used to sell the fruits at the markets in the region, while the land owners were forced to search for refuge in the nearby Abuja and Abu Shouk camps for the displaced near El Fasher. Now the displaced are returning, they began to destroy the trees”.

Kafout said that the commissioners of Kutum and El Waha, together with the localities’ security committees, and members of the North Darfur parliament visited the place.

Voluntary return is one of the options which the Sudanese government gives to the about 2.7 million people in Darfur who have been displaced by the armed conflict that erupted in 2003. Khartoum has been seeking to empty or abolish camps and it also makes plans for the transformation of the camps into residential areas, or to make camps integrate into existing cities and towns.

However,  settled in a number of abandoned places. They are reportedly protected by members of government militias, and assault the displaced when they want to return.

The people in the camps point to the insecurity that is still plaguing villagers in most parts of Darfur, despite the large yet partly successful disarmament campaign ordered by the Sudanese presidency last year. They say that it is often caused by roaming militiamen and the abundance of weapons –that have not been found and collected during the government’s disarmament campaign last year– as well as the danger of running into militant Arab tribesmen and migrants from Chad, Mali, and Niger who settled in their home areas. 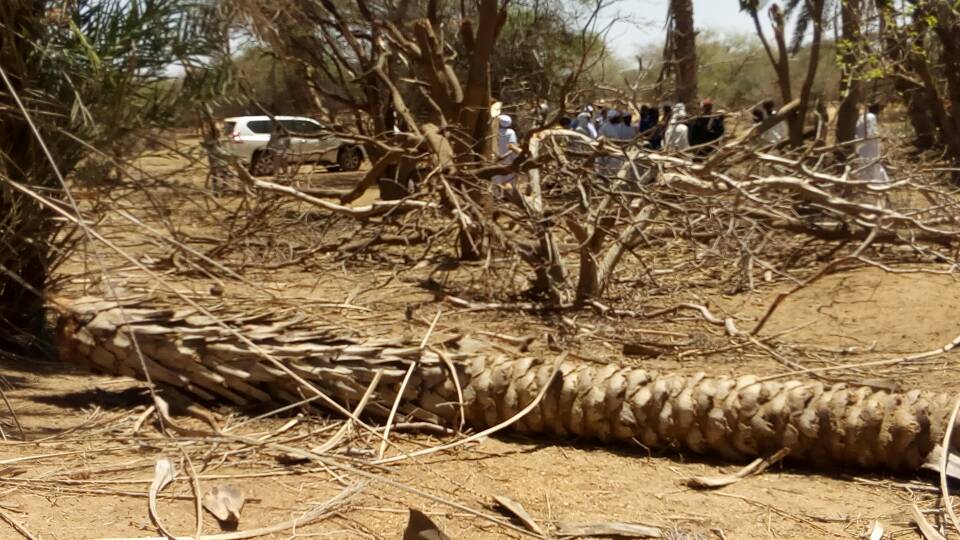 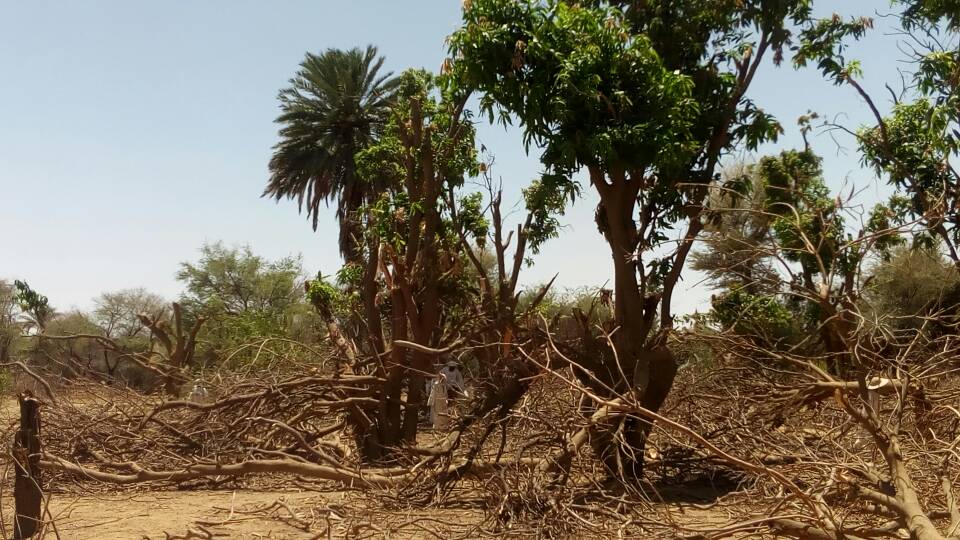 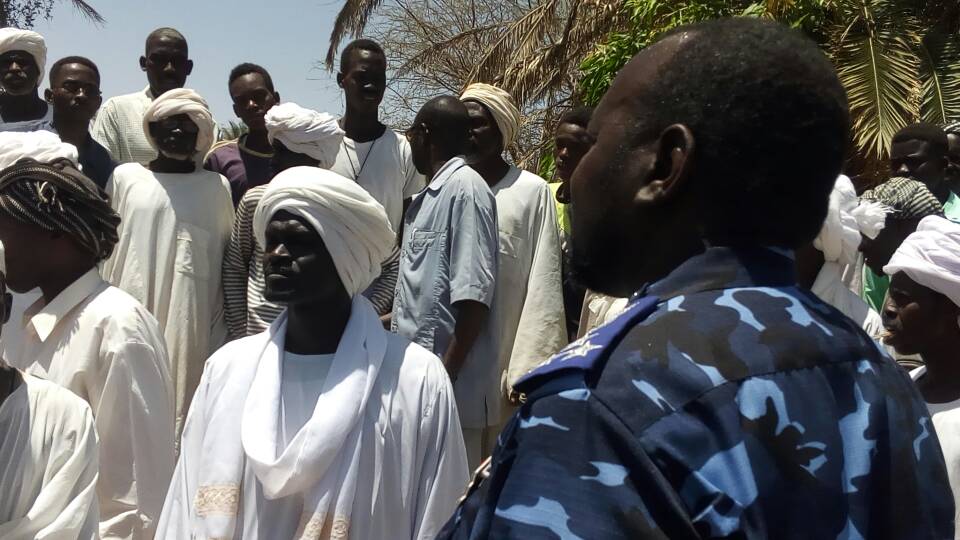 Abdelwahid El Nur: ‘Settlers off land of displaced, compensation, freedom, before talk of peace in Darfur’