77 US Senators and Members of Congress have urged the Department of State and the Treasury to work to ensure a rapid transfer of power to a civilian-led transitional government in Sudan. In a letter addressed to Secretary of State Mike Pompeo and Secretary of the Treasury Steven Mnuchin on Thursday, the signatories expressed their “deep concern about the current situation in Sudan”.

They highlight the potential risks that represent the military council and foreign interference adding that the TMC does not meet the aspirations of the Sudanese people for civilian-led democratic change.

“A government dominated by the military is not the goal of the Sudanese people and the longer the protestors’ demands remain unfulfilled, there is increased probability of conflict like the violence against protestors, deaths and injuries that occurred this week,” reads the letter seen by Sudan Tribune.

“We encourage you to use all mechanisms and leverage to facilitate, as quickly as possible, an inclusive civilian-led transition to democratic governance,” they further stressed.

Further, they pressed the US administration to use diplomatic and political channels to dissuade countries in the region that voiced support to the military council to not encourage them to keep power.

“In this regard, we are dismayed by the announcement from the Governments of Saudi Arabia and the United Arab Emirates (UAE) that they intend to provide Sudan with $3 billion in budget support and aid”. 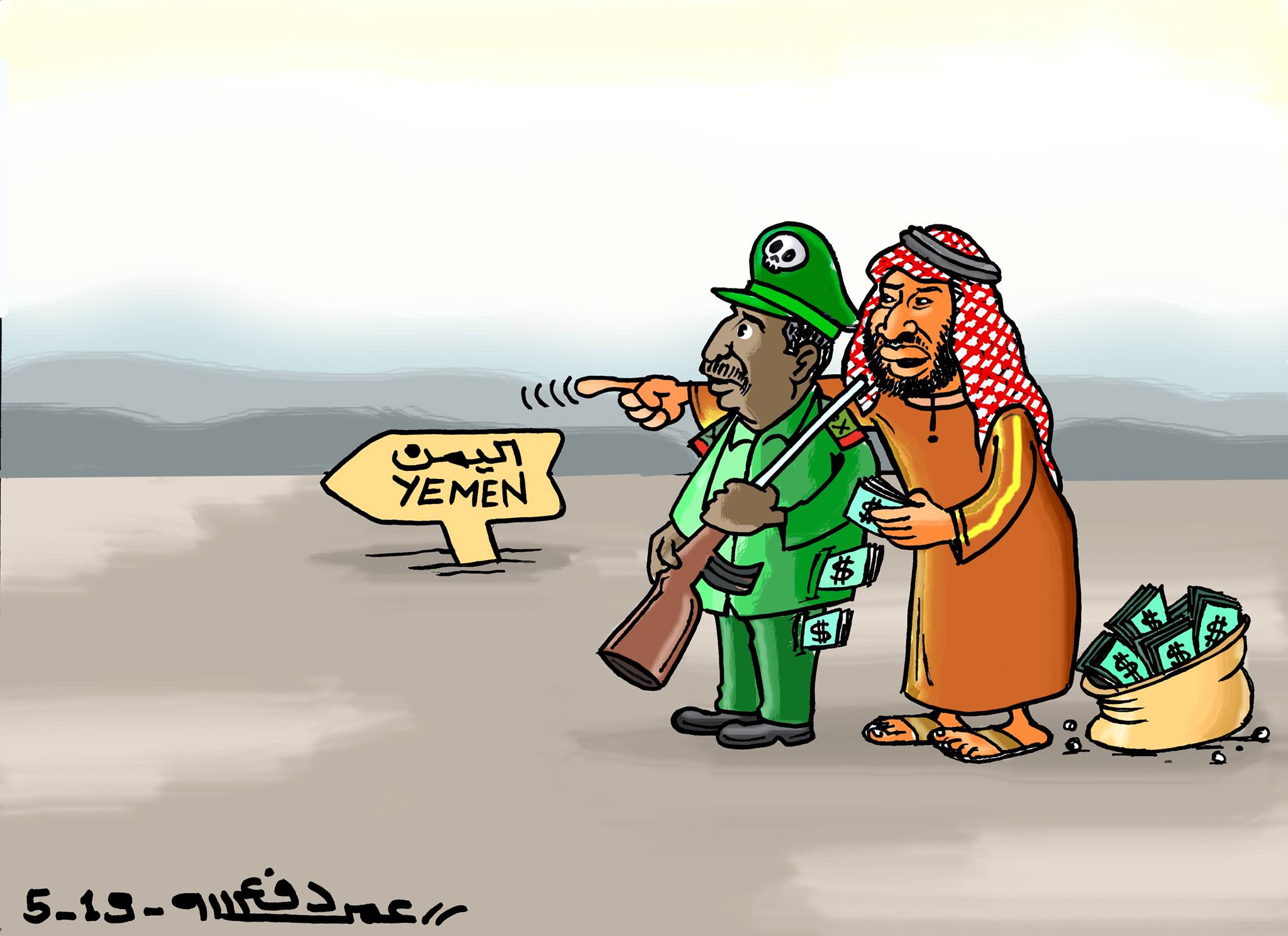 The letter proposes a series of measures that should be taken to support the democratic transition in Sudan including increasing the capacity building of civilian leadership and civil society and to provide the transitional civilian authorities with technical and capacity-building assistance.

“The United States, in consultation with Congress, should signal its willingness to engage with and support international financial institutions in aiding Sudan once civilian-led transitional authorities are in place and functioning,” reads the letter.

The USA voiced its sympathy to the families of the victims of the violence at the sit-in on Monday, and called on Sudan’s TMC and the AFC not to allow the incidents to stand in the way of building on the progress of Monday’s negotiations.

A statement via the US Embassy in Khartoum on Tuesday says “the tragic attacks on protesters yesterday that led to the deaths of at least six Sudanese and potentially one hundred or more injured were clearly the result of the TMC trying to impose its will on the protesters by attempting to remove roadblocks.

“The decision for security forces to escalate the use of force, including the unnecessary use of tear gas, led directly to the unacceptable violence later in the day that the TMC was unable to control.

“The Embassy wishes to express its sympathy to the families of the victims who demand a full accounting for what happened to their loved ones.”

The US statement urges that the TMC and AFC “should not allow yesterday’s events to prevent them from building on yesterday's progress to rapidly conclude negotiations to establish a civilian-led transitional government.

“We encourage the people of Sudan to continue to express their desire for a peaceful and democratic Sudan in a non-violent manner and to not be provoked by the actions of those who oppose change.”

As reported by Radio Dabanga last week, The US Deputy Secretary of State, John J Sullivan, spoke with the Chairman of Sudan’s TMC, Lt Gen Abdelfattah El Burhan, by telephone from Washington, urging the TMC “to move expeditiously toward a civilian-led interim government”.

An earlier statement on April 19 by the US Department of State carries the caution that Sudan’s designation as a State Sponsor of Terrorism remains in effect, and Phase II* discussions are suspended.

“We will continue to calibrate our policies based on our assessment of events on the ground and the actions of transitional authorities,” The US statement concludes.

In November 2018, US Charge d’Affaires, Steven Koutsis, held a press conference at the embassy about the new phase which the USA and Sudan have entered in order for the country to be removed from the sponsors of terrorism list.

In September, the US State Department decided to keep Sudan on its blacklist of states that sponsor terrorism, yet affirmed its positive rating of Sudan’s track record in combating terrorism.

The US State Department had announced its commitment to cooperate further with Sudan and to start the process to rescind Sudan's designation as a State Sponsor of Terrorism. Today Koutsis elaborated on the 'Phase II' framework for the bilateral cooperation.

“The completion of the Five Track Engagement Plan and the lifting of certain sanctions in October 2017 marked an important milestone in US-Sudanese relations. However, our progress thus far serves as only the first step in a longer road to improving bilateral relations.

“We have therefore launched the “Phase II” framework for our bilateral engagement, which is designed to expand our cooperation, facilitate meaningful reforms in Sudan, and achieve further progress in a number of areas of longstanding mutual concern.”

Koutsis said that the second phase has the potential to make the bilateral relationship more productive than it has been in 30 years. “Providing us an opportunity to expand cooperation and achieve improvements in a number of key areas of mutual concern, including the protection of religious freedom and other human rights.

"Phase II will also “serve as a mechanism for securing justice for victims of terrorist violence”, Koutsis said.