Poster for International Women's Day 2018 showing police publicly flogging a woman, and calling for an end to the humiliation and violence against women (Sudanese Women's Union)

In Sudan, the celebration of International Women's Day 2018 which was observed across the world today, has highlighted challenges and difficulties facing Sudanese women in both rural and urban areas.

Particular focus was placed on the oppressive public order measures, the rise of prices, wars in the conflict zones in Darfur, South Kordofan and Blue Nile, that that have left millions of displaced people, mostly women.

Dr Ihsan Fegeiri, head of, the No to Women’s Oppression Initiative and a member of the Sudanese women's union said in an interview with Radio Dabanga today that greatest challenge currently facing Sudanese women is “the state-organised violence represented in the so-called public order measures such as indecent clothing and work which constitute a social stigma for girls in Sudan.”

She added these repressive measures view the wearing of trousers by women as ‘indecent dress” which constitutes a social stigma for girls. 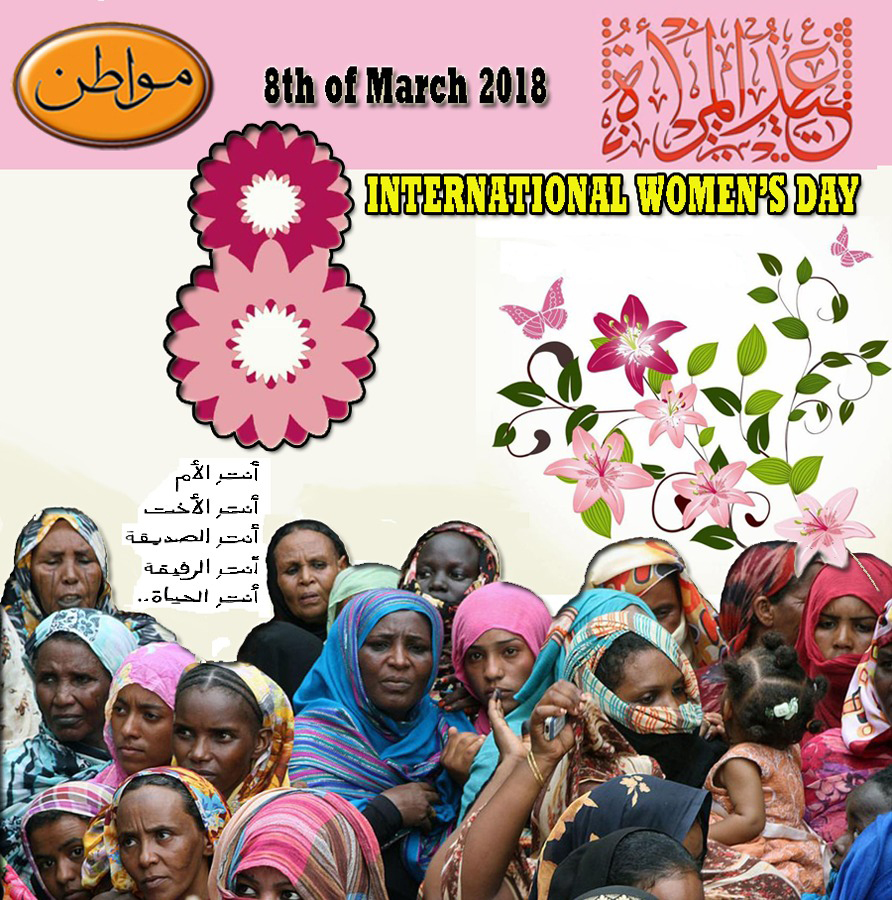 Fegeiri said that the matter has reached a point considering a woman and man taking selfie-picture as a ‘scandalous act’ and that it is considered ‘prostitution’ to see a girl and a boy standing close to one another.

She said that among the major challenges facing women today is the country-wide price hikes which have made women incapable of cooking and threatened the lives of families.

“The absence of Sudanese women from the country's labour sector is also one of the greatest challenges; as they do not exist in vocational and industrial training, therefore it is hard to find a woman mechanic, carpenter, or bus driver in Sudan… Affording women an official presence in the labour sector in Sudan protects them from entering the informal sector,” Fegeiri said.

She called on the women's movement and union to face this challenge by putting this matter as a top priority for discussion. 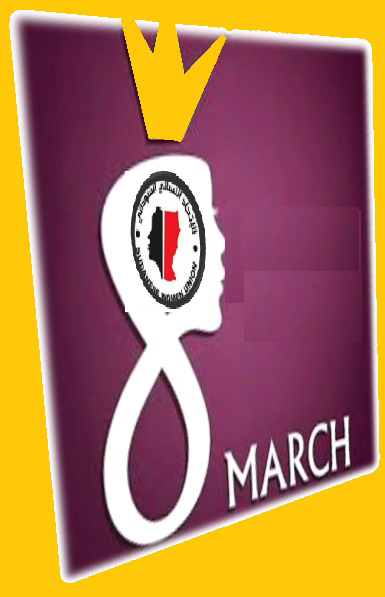 The displaced women in Darfur camps called for greater protection, security and peace on the International Women's Day.

Displaced women leaders demanded a halt to violence against women of the camps in Darfur and that the perpetrators of rape and violence be brought to justice.

They demanded the disarmament of the militias and told Radio Dabanga that the displaced women today are threatened with rape, murder, and beating if they go out in search of work or to collect firewood and hay in order to support their families.

They explained that the living situation is very difficult amid the decrease of food rations provided by the organisations, lack of health care and education and inequality both inside and outside the camps.

They stressed that the top priority is to bring the war to an end, establish peace, security, and protection of women, and compensation so that women can return to their villages where they can find equality in provision of education and health. 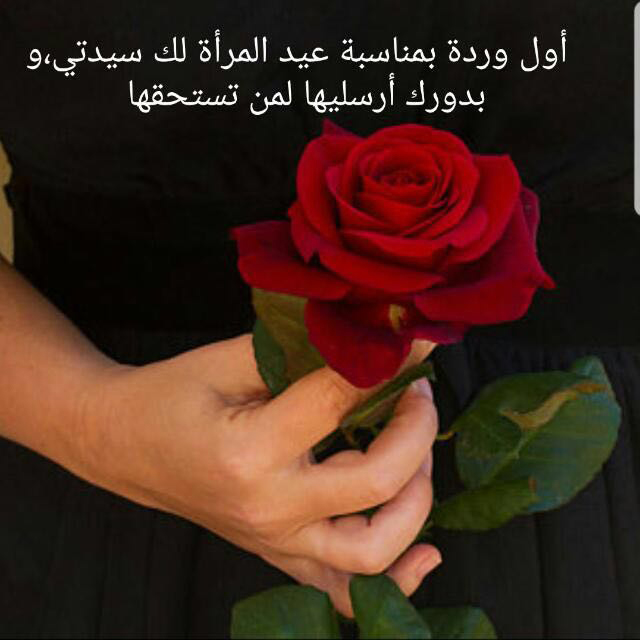 Sudanese woman to hang for killing husband who ‘raped her’