Sudanese army officers ordered the mass rape of women in Tabit, North Darfur, in October last year, according to a human rights organisation that investigated the events in the town by interviewing dozens of victims and eyewitnesses as well as two army members who said they were "given orders to rape".

Human Rights Watch (HRW) started its investigations after Radio Dabanga published on 2 November 2014 the first reports on the mass rape in Tabit town, based on interviews with victims and eyewitnesses. The Sudanese government denied the reports, sealed off the town, and began a campaign to prevent information about the incident from becoming public.

In an independent investigation over the past few months, HRW looked into the allegations. The resulting 48-page report published today, 'Mass Rape in North Darfur: Sudanese Army Attacks against Civilians in Tabit', documents attacks "in which at least 221 women and girls were allegedly raped in Tabit over a 36-hour period." 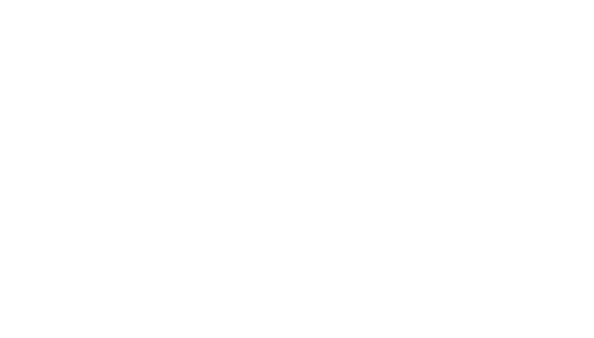 Tabit village from the sky, with in the north the Sudanese military base (DigitalGlobe/HRW)

Witnesses told HRW that during each of these attacks, government soldiers conducted house-to-house searches in Tabit, robbed properties, severely beat residents, and raped women and girls. During the two nights, soldiers forced many of the men to outdoor locations on the outskirts of the town, leaving the women and children vulnerable. The soldiers detained the men en masse, threatened, and physically abused them throughout the night, the report says.

Numerous residents told HRW that government soldiers who entered their homes said that they were looking for a soldier who had been abducted, and that they came to punish his captors. One soldier, who later defected from the army, told HRW that they were ordered to search for and punish rebel supporters in the town.

They said they had information that rebel forces deployed outside the town were planning to attack the military base. Two soldiers who had participated in the operations said that superior officers had ordered them to “rape women” because the women were rebel supporters.

HRW concluded that the army officers and military and security personnel who committed rape and other serious abuses against civilians in Tabit are responsible for "war crimes."

"Military personnel who participated in, aided or abetted, or ordered rape are responsible for war crimes. Commanding officers who knew or should have known of the mass rape – and took no action to prevent it or punish those responsible – are criminally liable as a matter of command responsibility,” reads the report.

'The current situation in Tabit is like living in an open prison.'

The human rights organisation describes the current situation in Tabit as being like “living in an open prison”. Since the attacks, Sudanese government officials, military commanders, and traditional leaders responsible for Tabit have taken drastic measures to prevent information about the rapes and other abuses from becoming public.
They have threatened, intimidated, beaten, detained, and tortured residents of Tabit to prevent them from speaking out about what took place, the report says.

Most of the rape victims interviewed by HRW said they were unable or unwilling to be treated at Tabit’s limited medical facilities because they feared arrest and further physical abuse by government officials. For this reason, HRW urges international humanitarian and medical aid by specialised teams. This should “ensure the urgent provision of comprehensive and non-discriminatory health services to women and girls who have experienced sexual violence”.