On 28 August, the UN Refugee Agency (UNHCR) reported that the Sudanese authorities agreed that South Sudanese in Sudan would be considered as refugees.

According to the weekly Humanitarian Bulletin released by the UN Office for the Coordination of Humanitarian Affairs (OCHA) yesterday, this was confirmed by the State Minister of Health who also stated that in line with directives from the Vice-President of Sudan and the corresponding governmental decree, the response to the influx of South Sudanese refugees would be led by Sudan’s Commissioner of Refugees (COR) in close collaboration with UNHCR.

This statement came after a joint high-level mission led by the State Minister and composed of representatives from the Sudanese Government (including COR) as well as UNHCR and other UN agencies that was received by the East Darfur State authorities in Ed Daein on 23 August.

According to UNHCR, more than 244,000 South Sudanese have sought safety and assistance in various parts of Sudan since the outbreak of the conflict in South Sudan in December 2013. This includes about 90,000 refugees who arrived in 2016. East Darfur State hosts about 60 per cent of all South Sudanese refugee arrivals in 2016. 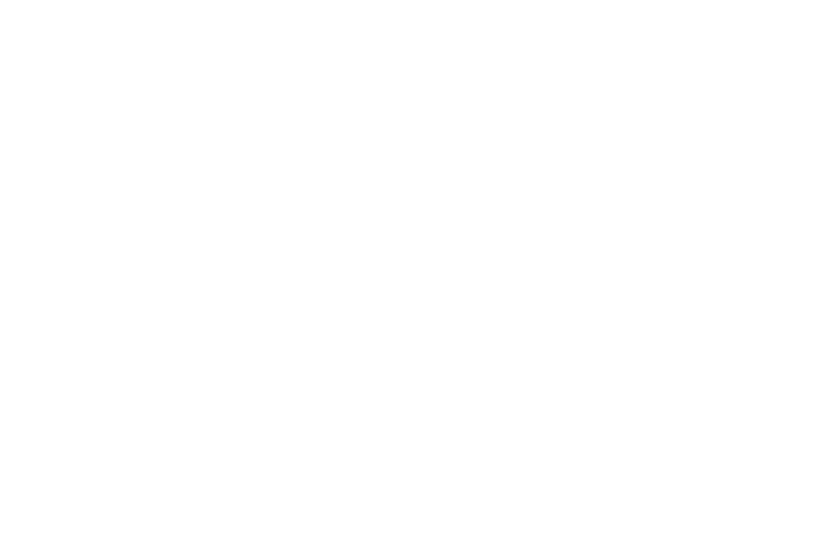 From 20 to 28 August, 819 South Sudanese refugees from Khor Omer camp were voluntarily relocated to Kario camp in East Darfur. UNHCR is carrying out a householdlevel registration of the families departing from Khor Omer to Kario camp. Kario is located in Bahr Al Arab locality, about 45km south of Ed Daein, the capital of East Darfur State. This registration will be followed by an individual biometric registration once voluntary relocation to Kario is completed. The new Kario camp will accommodate about 30,000 of these new arrivals, easing the pressure on the basic services in Khor Omer IDP camp.

All the relocated refugees have received their food rations for August. WFP through the Sudanese Red Crescent Society (SRCS) distributed over the past week 457 metric tonnes (MT) of food for 30,152 refugees in Khor Omer. A reception centre is in place in Kario camp, providing shelter areas and hot meals upon arrival. The relocated refugees have received shelter materials and are being provided with basic services, including access to water, sanitation and health services. The relocation to Kario camp is expected to be finalised by 20 September 2016. Kario camp was selected by the government as the new site for hosting refugees coming from the Northern Bahrel Ghazal area of South Sudan (mainly Dinka).

The International Organization for Migration (IOM) has verified 1,842 refugees in Raja camp (sub-camp of Khor Omer) who came from Raja in South Sudan’s Western Bahrel Ghazal State. They mainly arrived in early July 2016 and later on moved to Raja camp. WFP distributed 28 MT of food for this group over the past week. These refugees have also received essential household supplies and are provided with access to safe water and sanitation. This group of refugees together with refugees from Raja in El Ferdos will move to Al Nimir new site once the site is ready. Al Nimir in Assalaya locality (about 13km west of Ed Daein) was identified for the refugees coming from the Raja area (mainly Fertit).

South Sudanese refugees in East Darfur to be relocated