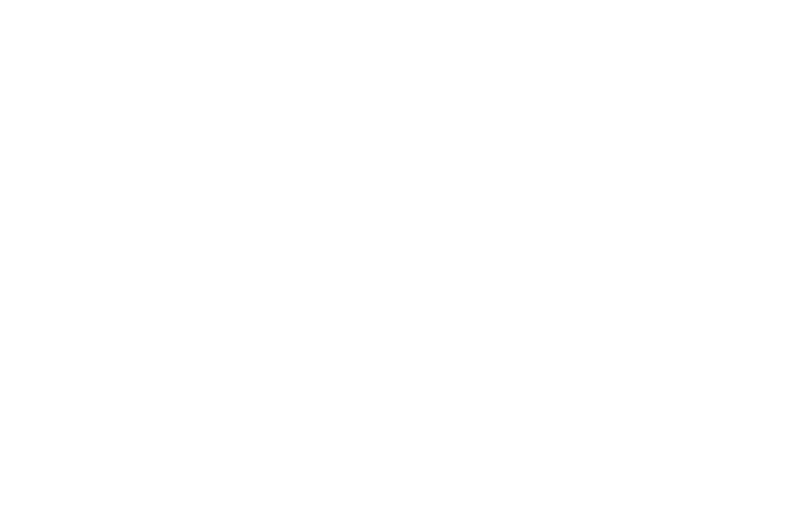 “The depletion of water from the only water source at Abu Zabad this year has aggravated the situation. The shortage has caused friction between pastoralists and residents,” El Taimah told Radio Dabanga.

Because of the friction, the leader appealed to local authorities to find a solution to the water problem.

The Commissioner of Abu Zabad in West Kordofan, Hamida Mohamed Ismail, acknowledged that the problem has been ongoing.

“There has been a lack of potable water here for nearly a century.”

There also is a considerable impact on the agriculture and livestock, causing differences between tribes and farmers, she added.

Residents in El Malha, upper North Darfur, complain about a severe water crisis for humans and livestock in the north and east of the locality. Water sources have run dry because of a lack of fuel for the water engines.

One of the residents told Radio Dabanga that people and livestock in the areas of Oshar, Marsos, Salb and Um Siyala have been facing a severe drinking water crisis since last March. “Those areas experience a significant overcrowding of livestock in order to get drinking water.”

He appealed to the authorities to speed up the drilling of wells in those areas.

Three weeks ago, a woman died of thirst in the desert of El Malha while she was travelling to a water well.