Five Sudanese soldiers have been killed while fighting for the Saudi Arabia-led coalition against Houthi forces in Yemen, a spokesman for Sudan's armed forces said on Wednesday.

Reuters reports that the statement was a rare acknowledgement of casualties suffered by Sudan since the east African nation sent hundreds of its soldiers to Yemen in 2015 to bolster the mostly Gulf Arab alliance fighting the Iran-allied Houthi movement.

"We lost five martyrs and 22 others have been wounded ... we inflicted huge losses on the enemy and are holding many prisoners of war," said army spokesman Brig Gen Ahmed El Shami.

The army gave no further details on the incident, but according to the latest reports by the official Sudan News Agency (SUNA), the Deputy Chief of Staff, Yahya Mohamed Kheir, received the bodies of the fallen men in presence of senior Armed Forces' officers at Wednesday at Khartoum Air Base. 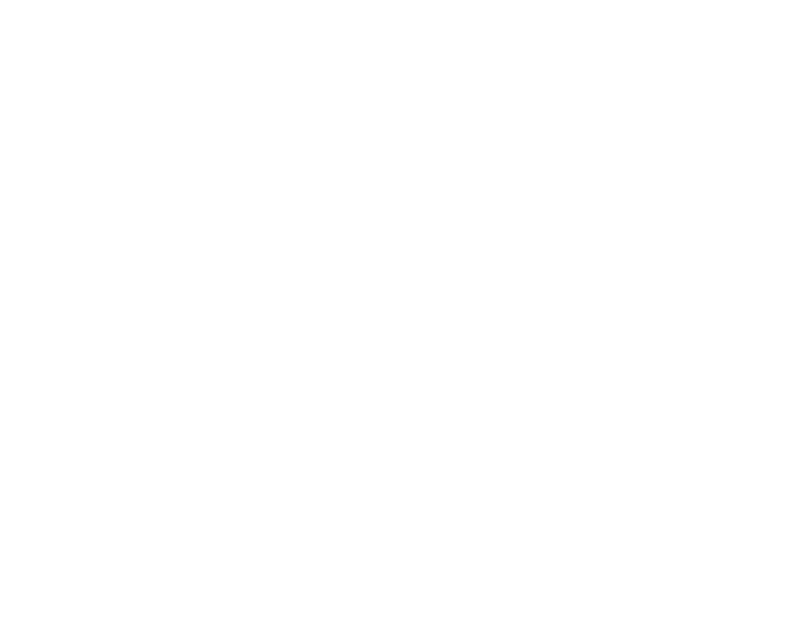 The fallen men were then taken to the cemetery, where the funeral was conducted immediately, according to Muslim custom.

Yemeni military sources said the Sudanese soldiers were killed when Yemeni forces backed by the coalition took control of a volcanic mountain on a road toward the Khalid bin al-Waleed military base, a key stronghold of the Houthis in southwestern Taiz province.

More than 10,000 people have been killed by coalition air strikes and fighting on the ground as the coalition has fought to restore the internationally recognized government of President Abd-Rabbu Mansour Hadi.

SUNA says that the Sudanese Joint Chief of Staff, Lt Gen Emadeldin Adawi, has received a phone call from the Yemeni Vice-President, Gen Ali Muhsin Al Ahmar, to express his condolences to the Sudanese people, the Armed Forces, and families of the soldiers who died while carrying out their role among the Arab Alliance Forces in Yemen.

Gen Al Ahmar expressed his gratitude “for the great sacrifices being given by Sudan for the restoration of legitimacy, peace and stability in Yemen”.

The Chief of Staff received another phone call from his counterpart for the Armed Forces of the United Arab Emirates, Gen Hamad Mohamed Thani Al Rumaithi, expressing the condolences to the Sudan Armed Forces in Yemen.