Two people were shot dead and five others sustained bullet wounds in clashes between herders and farmers near El Fasher, capital of North Darfur, on Monday. The following day the farmers staged a protest march to El Fasher.

“In the afternoon, a group of militant Abbala herdsmen drove their cattle onto the farms of Um Jadwal village, south-east of El Fasher,” a villager told Radio Dabanga.

“When we confronted them, they opened fire and killed two people on the spot. Five others were seriously wounded and had to be taken to a hospital in El Fasher.

The residents left the village en masse on Tuesday, carrying the two corpses in a protest march to El Fasher. 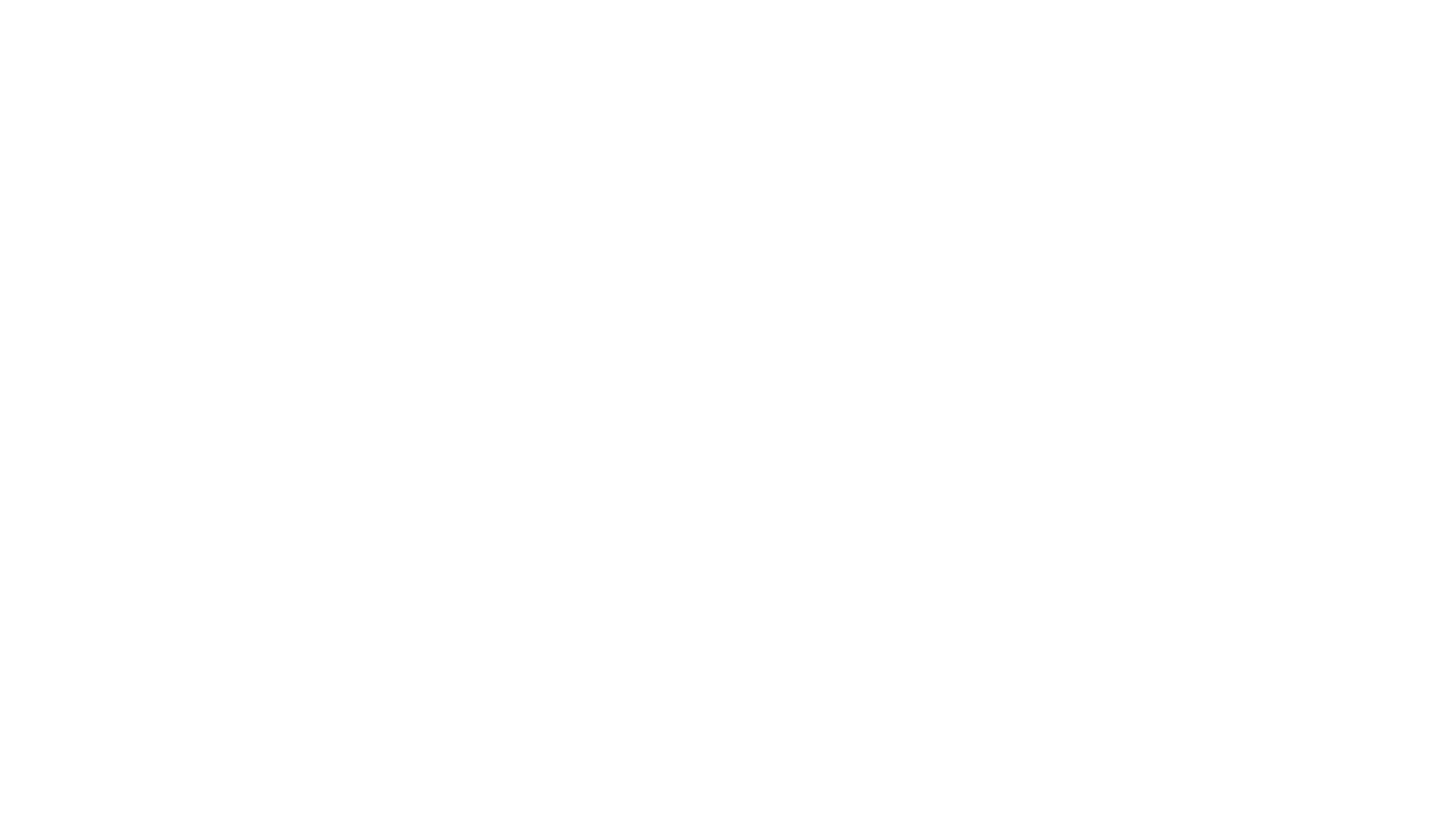 “We chanted slogans calling for protection all the way,” the villager said. “We passed by the house of the North Darfur Governor, Abdelwahid Yousef, and a number of state government buildings until we reached the cemetery.”

The demonstrators further demanded that the authorities arrest the perpetrators and bring them to justice, and to put an end to the herders’ attacks.

Please scrolldown for video shots made by one of the protesters