FAO: ‘Delayed planting in Sudan may lead to 50% crop loss’

Delayed and poor rainfall in a number of Sudanese localities during this year’s rainy season may lead to a significant decrease of yields in the November-January harvest period, the UN Food and Agriculture Organization (FAO) reported.

According to a FAO survey, the 25-80 percent reduction in rainfall coupled with a delayed planting period may lead to a 30-50 percent crop loss.

The localities most at risk of poor harvests are concentrated in North Darfur, South Darfur and Central Darfur, as well as Hamashkoreeb locality in eastern Sudan’s Kassala state.

The full impact of a low harvest will be felt most acutely during the traditional lean season between March and June next year. This could increase food insecurity in affected localities, especially among small-scale farmers and pastoralists who make up the bulk of Sudan’s rural poor.

FAO conducted a rapid assessment of crop performance and livestock health in traditional rain-fed agricultural regions in order to gain a more complete understanding of the impact of El Niño and rainfall variability in Sudan, the Office for the Coordination of Humanitarian Affairs (OCHA) in Sudan stated in its latest weekly bulletin. The data used in the FAO assessment was collected up to 10 September. 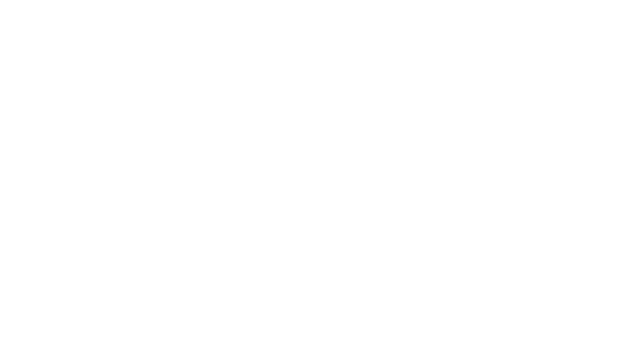 Food security in Sudan is heavily dependent on rainfall. The rainy season, from June to October, is the main cultivation period for most of the country’s main cereal, oil, and vegetable crops. These crops comprise the main sources of food for the majority of the Sudanese living in rural areas. Post-harvest vegetation is also used as fodder to feed livestock during the dry season. Therefore, good yields and surplus supply are very important for the food security of rural families and play an important role in reducing acute hunger associated with prolonged lean seasons.

It is essential for food security and nutrition concerns across Sudan to tackle the risks triggered by El Niño as soon as possible, OCHA states.

A task force including representatives from the Sudanese Ministry of Agriculture, FAO, the World Food Programme (WFP), and the Famine Early Warning Systems Network (FEWS NET) was established to deal with the potential impacts of El Niño in the country.

The task force will monitor and update food security information, strengthen ongoing immediate life-saving and livelihood responses, and prepare a “strong food security and livelihood plan for the 2016 Humanitarian Response Plan (HRP) in anticipation of a most-likely scenario of a below-average harvest”.

The Sudanese government has recently formed a national platform for the coordination of the Intergovernmental Authority on Development (IGAD) Drought Disaster Resilience and Sustainability Initiative (IDDRISI) framework, which focuses on a multi-sector and complete approach to climatic shocks, such as rainfall shortages.

FAO has recently appealed for US$6 million, as part of the 2015 Humanitarian Response Plan, to assist 125,000 rural Sudanese families who are facing increased risk of food insecurity and malnutrition because of the poor rainfall this year.