Most of the polling stations, which opened their doors at 8am this morning, remained empty throughout the day, amid a widespread boycott by opposition parties and civil society organisations.

Sources in the five states of Darfur; South, North, and West Kordofan; River Nile state and Northern State; El Gezira and White Nile  in central Sudan, and various states in eastern Sudan reported to Radio Dabanga that the turnout was extremely low during the first day of voting.

“It looked like a complete boycott of the election,” a listener in El Gedaref, eastern Sudan commented.  A source in Port Sudan said the same. He described the election as “a charade”, as, he stressed, “everyone knows that the results are predetermined”.

A source in Kosti, in White Nile state, said that the town looked like everyone was on holiday or had received news about a death.

An activist confirmed to Radio Dabanga from El Obeid, capital of North Kordofan, an “almost total electoral boycott”, and called the election a waste of time and money.

In West Kordofan’s El Meiram town, only relatives of candidates cast their votes, a listener reported. He attributed the unwillingness of the people to participate in the election to the dire economic situation, pointing out that many traders in the state lost their income when the trade with South Sudan was halted by the authorities. “The people reject the current situation, and are therefore boycotting the election,” he said. 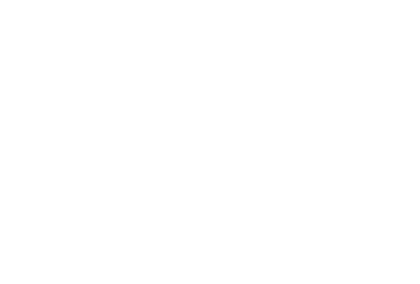 The general election has been postponed in seven of the South Kordofan electoral districts for security reasons.

On Sunday, SPLM-N fighters had ambushed a convoy of the National Election Commission (NEC) transporting ballot boxes in the area of Kurgol, on the Delling-Kadugli road. The convoy was guarded by policemen and troops of the paramilitary Central Reserve Police, popularly known as Abu Tira.

The head of NEC, Mukhtar El Asam, stated in a meeting with election observers at the premises of the Sudanese Organisation for Journalistic Freedoms in Khartoum on Sunday that a low turnout will not affect the outcomes of the election.

He said that the outcome of both the parliamentary and presidential election will be determined by the votes found valid, El Youm El Tali newspaper reported today. The candidates who obtain a majority of the votes are the winners.

El Asam further told the observers that there exists no system that ensures transparency and fairness of the electoral process as the one used by the NEC. He explained that they developed the voting system after studying all electoral experiences in the world, and stressed that there is no opportunity left to falsify the results. “Security and police forces are not allowed to enter the polling centres for instance.”

‘Paramilitary forces cast their vote more than once in North Darfur’

Sudan election extended with one day, police ordered to vote

North Darfur villagers threatened if they do not vote for NCP