One of the eight seriously wounded students after the NISS, supporting NCP students, opened fire at a discussion corner in the University of Omdurman (photo by student)

Members of the Darfur Students Association at the University of Omdurman sustained injuries when pro-government students attacked them inside a discussion corner on Thursday, supported by gunfire from the security service.

Students had gathered to attend a speech, organised by student members of Minni Minawi's rebel SLM-MM. The National Intelligence and Security Service (NISS) has arrested a number of the participants, including Jehaina Hatem. She was brought to Shendi prison in Bahri, the office of the security service. They dropped her in downtown Khartoum, far away from Omdurman, late on Thursday night.

Omdurman University's Darfur Students Association and regional branches have condemned the violence by the ruling party supporting students and the security forces, and the use of live ammunition.

What happened to the students, the activist told Radio Dabanga, “will not stop them”. “We will continue to speak out against the government, but more resilient.”

The speech by the SLM-MM students was aimed against the trial of Mohamed Baggari, who stands accused of killing a senior member of the Islamist student wing of the ruling National Congress Party, who was found dead at the Sharg El Nil College in Khartoum on 29 April. Clashes erupted at the college that day after militant NCP students attacked students attending a meeting of the Darfur Student Association. During the first hearing in the Khartoum Bahri Criminal Court last week, two Darfuri students were arrested when they protested the trial.

Photo of one of the bullet wounds (photo by student): 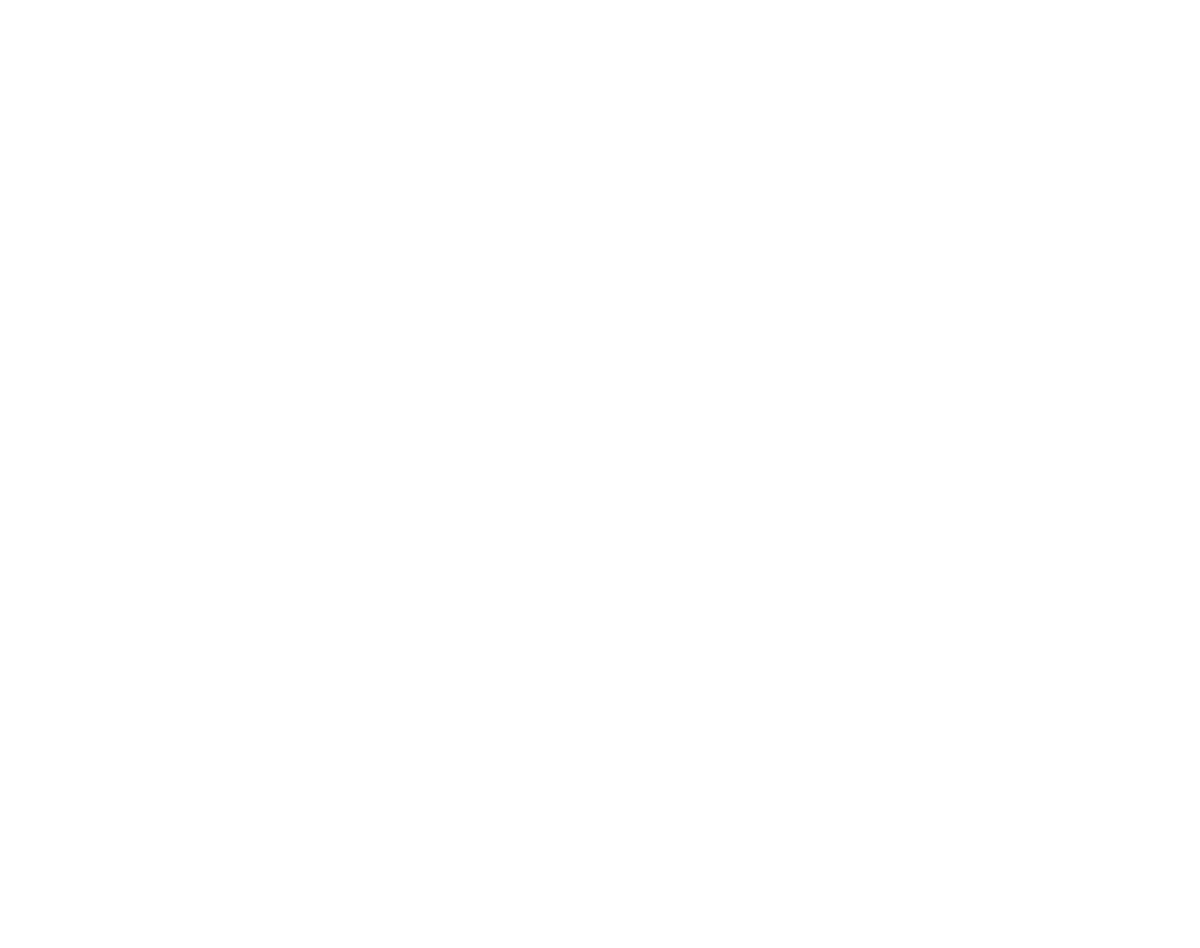 Police Form 8, filled out by one of the victims prior to medical treatment
Back to overview
Share

Second attack on university by students, detentions in Omdurman

Sudan PM on foiled military coup: ‘What happened is a lesson learnt’