Village in Darfur after being attacked (file photo)

Militiamen raided six villages north of Kutum, in the area of Anka, for the third day in a row on Thursday. One person was killed and seven wounded during the attacks, and thousands of cattle were stolen. 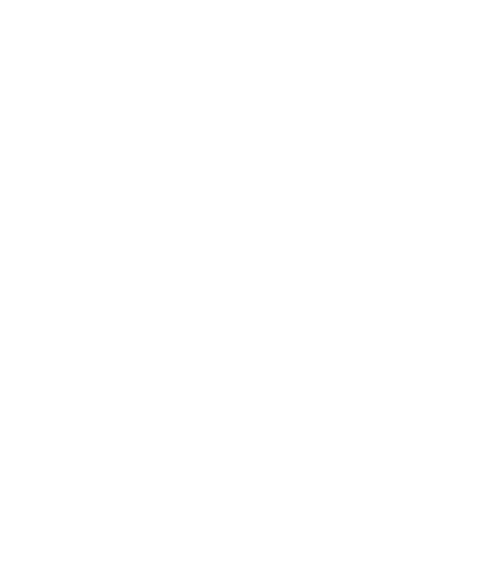 He claimed that these were the same men, headed by Omda Mohamed Ali and Mahmoud Wali, and the same vehicles that pillaged nearby villages in the morning.

The villager questioned the affiliations of the authorities to the militiamen. “Otherwise, why did they not intervene to stop these massacres, that continued for three consecutive days?”

The Commissioner of Kutum locality, Adam Awadelkarim Terab, told Radio Dabanga that commenting or taking action is not his responsibility. The spokesman for the military forces in Kutum was not reachable for comment.