The armed rebel group in the Jebel Marra Massif of Darfur claimed to have killed hundreds of Sudanese army troops and pro-government militia members in battles with the Sudan Armed Forces (SAF) this week.

The battles primarily took place in western Jebel Marra, in Tori valley, and towards the road that leads to Sarrong, a site south of Golo in the hands of the SLM-AW.

Speaking from the battlefield, spokesman Shihabeldin Ahmed Haggar announced that until today, the SLM-AW has managed to repel large attacks by the government forces that were headed to Sarrong. “We defeated them and forced them to flee to Golo,” he told Radio Dabanga today.

The SAF “drove-in about 800 Land Cruisers, accompanied by 5,000 militiamen riding camels and horses”, Haggar said, claiming that the rebels killed more than one thousand soldiers and destroyed 21 vehicles.

“Seven of our forces were killed in the battle, and eleven others wounded.”

The Sudanese government has so far denied any major losses in battles with the SLM-AW since the launch of the military offensive in Jebel Marra on 15 January. Over the past month, the military has claimed that it is about to capture Sarrong, formerly a military base, that is in the hands of the SLM-AW.

Haggar said that in fighting in western Jebel Marra on Monday, “82 government troops and militiamen were killed” at the hands of the SLM-AW. “These forces were part of a convoy of 120 Land Cruisers carrying soldiers and 1,700 militiamen on horses, headed for Tori in the west.

“They fled after the defeat, but torched and pillaged seven villages,” Haggar said. 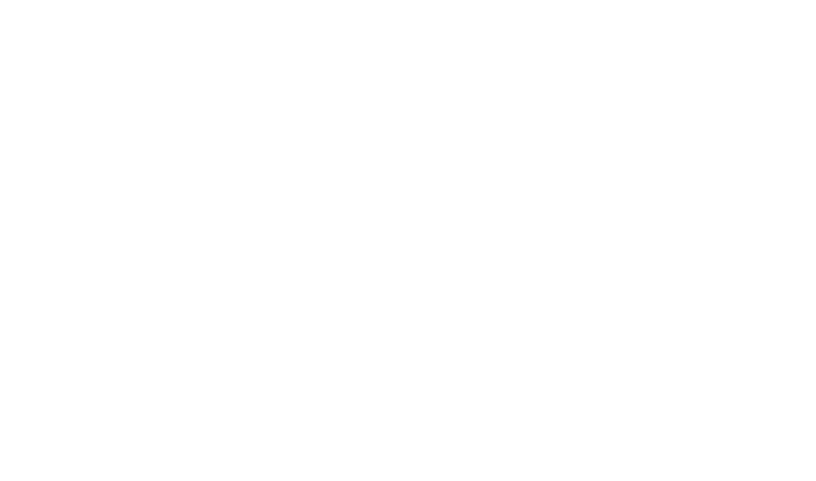 "The military spokesman claimed that foreign militants are supporting the SAF. “Mercenary troops from Chad, Nigeria, and the Lord Resistance's Army (LRA) from Uganada are reported to be fighting alongside the government forces after they failed to gain on us in Jebel Marra.

“We managed to kill more than 70 of these foreign fighters,” he said. “One of them carried a Ugandan passport.”

More than 130,000 people are estimated to be displaced from villages in Jebel Marra since mid-January, the UN Office for the Coordination of Humanitarian Affairs stated according to estimates from aid organisations and authorities. Thousands of civilians turned to Unamid to seek refuge and protection, with a majority choosing to settle in close proximity to the Unamid team sites at Sortony and Tawila in North Darfur.