Abdel Wahid El Nur, head of a Sudan Liberation Movement faction, has acknowledged the SLM-AW’s loss of the Sarrong area in Darfur’s Jebel Marra, but stressed that the loss of the battle or the area does not mean the loss of the war.

He added that the movement’s armed forces know when to tactically withdraw and when to counter-attack. 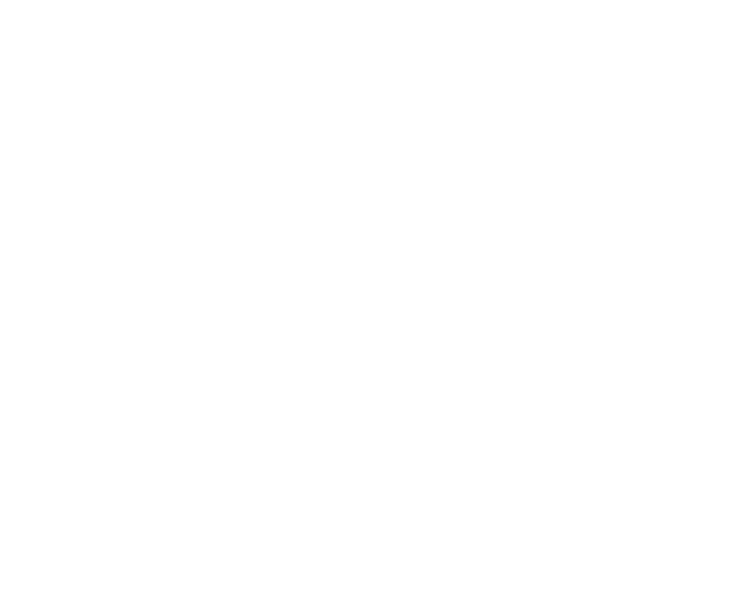 El Nur was responding to questions by Radio Dabanga about the government’s announcement that the Sudanese army entered and took control of Sarrong, one of the Movement’s largest military bases in Central Darfur this week.

He told Radio Dabanga that “the loss of one site certainly does not mean the end for an army that has been fighting for three continuous months on several fronts”.

El Nur strongly denied the government’s claim to control Jebel Marra and the end of the rebellion in Darfur.

He stressed that the Movement “exists and is effective in Jebel Marra because of it is vast area which the government cannot control in any way”.

He also pointed out that “the rebellion is not a rebellion” but rather “a revolt of all the people who want to build a state of equal citizenship after the defeat of what he termed “the militia regime in Khartoum”.

Last week witnessed clashes between the holdout SLM-AW and the military forces and allied militias in Sarrong and Wadi Tori, both in western Jebel Marra, on the outskirts of Central Darfur. The military operations against the armed rebels have been going on since 15 January, displacing more than 100,000 people from villages, according to international aid organisations.