Bandits in Land Cruisers attacked three vehicles and beat the passengers on the road between El Fasher and Mellit in North Darfur on Sunday evening, 6 September. Three of the passengers sustained injuries which had to be treated in the hospital of El Fasher.

Witnesses told Radio Dabanga that the bandits which he called militiamen robbed their money, mobile phones and other items the passengers were carrying. Mellit locality is north of El Fasher, the state capital.

A road ambush south of Tawila resulted in the abduction of about 20 passengers on Tuesday 1 September. The ambush was led by militiamen, a relative of one of the passengers reported.

They hijacked two commercial Hilux vehicles in Tarny area, on their way from Zamzam camp for the dispalced people to the market of Fanga, at about 8 am. The militiamen took the vehicles to an unknown destination.

The relative appealed to the authorities to intervene and rescue the abducted displaced people. The situation of the abductees is currently unknown. 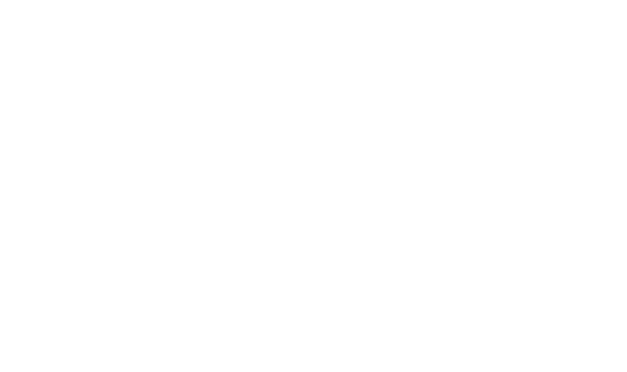 Southern Tawila locality witnessed an attack by large numbers of militiamen in the area of Katur on Wednesday 2 September, in which two people were seriously injured.

A relative of one of the victims reported to Radio Dabanga that the group of militiamen was riding on camels and horses when it arrived in the area north of Katur.

“Some of them began searching the area north of Katur for cattle that they claimed were lost. “When they spotted Mousa Mohamed Mousa and Mohamed El Gadi, they beat them up with their whips.

“They were transferred in serious condition to a hospital in El Fasher.”

The source expressed his concern that “more people in the area may be subjected to attacks, robbery, kidnapping and abuses, especially against women”. He appealed to the authorities to immediately intervene to protect them from “those Janjaweed”.

The village of Katur and neighbouring Bar Kendi were attacked on Monday 31 August. Fleeing villagers said that four people were killed and four women were raped by the militiamen. They took the villagers' money and more than 300 head of livestock.