Sheikh Mahjoub Adam Tabaldiya reported from El Salam camp for the displaced that “three government-backed militiamen” stormed the market in the morning.

“They robbed Sharif Hasaballah of the mobile phones he sold at his shop, as well as his money. They also took a horse that belongs to Hafiz Ibrahim, who happened to be at the market,” he said.

The sheikh added that the robbers returned at night, broke into a number of shops, and took all the goods with them.

On Monday 17 August, a group of militiamen started a raid campaign at the market of Tabaldiyat, also south of Nyala. Sheikh Tabaldiya reported that the gunmen fired into the air before robbing a number of people of their mobile telephones.

“Most of them were displaced people living in El Salam camp, who were passing the market on their way to their lands.” When a policeman at the market intervened, they beat him with their whips. Tabaldiya added that the robbers also took two donkeys with them.

The gunmen then moved to the area of Jabarona, not far from Tabaldiyat, and assaulted and robbed the people there.

The capital of South Darfur witnessed the killing of three people in a robbery on Saturday 29 August. A radio listener reported that three gunmen shot them in El Salam district in the evening. They died instantly.

The gunmen wanted to steal their mobile phones, he said. Maj. Gen. Ahmed Osman, head of the Nyala police, told reporters that two of the murderers were arrested on Sunday morning. 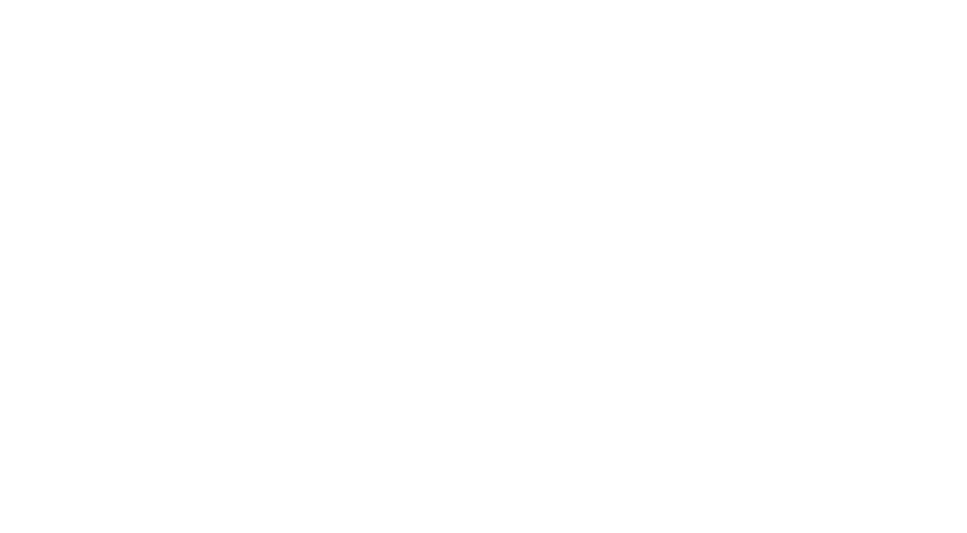 On 8 July, the newly appointed Governor of South Darfur state vowed to curb the insecurity in Nyala city by all means. One year before, the state authorities already imposed a number of emergency measures. An Emergency Court was established in August, to speedily try offenders of the measures. Though the authorities announced more than once that the measures were successful, gunmen have continued to terrorise the residents of Nyala and surroundings.

A displaced man was shot in the Dankoj camp in Saraf Umra locality, North Darfur, on Sunday 30 August.

Sheikh Abdelrazeg, coordinator of the Saraf Umra camps, reported that three militia members, two of them wearing civilian clothes, entered the house of Mohamed Yahya Adam in the northern sector of the Dankoj camp in the afternoon.

“They told him that a complaint was filed against him. He refused to go with them without an arrest warrant. They then shot him in the chest.”

The camp sheikh said that the victim is in a bad condition. “Yet, he is being treated by a doctor at his home, for fear that the militiamen may intercept them while he is being taken to the hospital.”