A committee formed by the Darfur Bar Association to investigate the claim of Sudan’s National Intelligence and Security Service (NISS) that a number of Darfuri students have been trained by the Israeli Mossad to carry out acts of sabotage, says the students have nothing to do with the current protests in the country.

A fact-finding search into the claims of the National Intelligence and Security Service (NISS) that a group of Darfuri students of the University of Sennar in eastern Sudan and Ayoub Omar, a Darfuri student of the University of Khartoum, allegedly trained by the Israeli secret service Mossad, are responsible for the burning of the National Congress Party building in Atbara during protests, revealed that the persons referred to in statements of the NISS director, the student secretariat of the National Congress Party and the Governor of the River Nile state, have nothing to do with the 32 Darfuri students arrested in Sennar five days later. 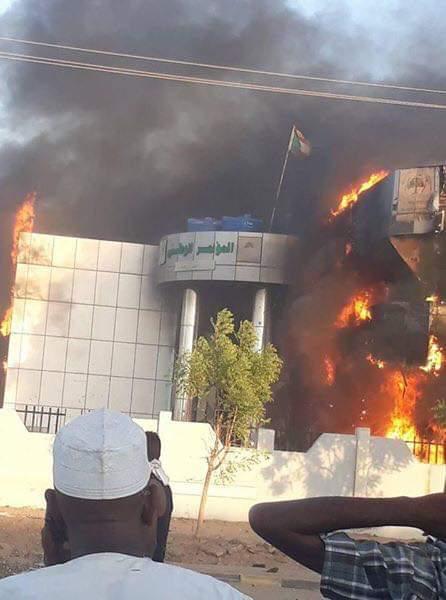 Lawyer Mohamed El Doma, chairman of the Darfur Bar Association said: “The investigation committee also concluded that so far no investigation has been done or charges filed against the detained students”.

He described the alleged security charges against the detained students as illegal and contrary to the Constitution and Sudanese law.

“They also wrongly influenced the course of justice by holding media trials of the innocent students, condemning them for crimes they did not commit”, the lawyer added.

After inquiries the investigation committee found that the detained students from the University of Sennar have never left Sudan. “They are all first-year students, including Ahmed Makki, chair of the Darfuri Students Association of the Sennar University.” 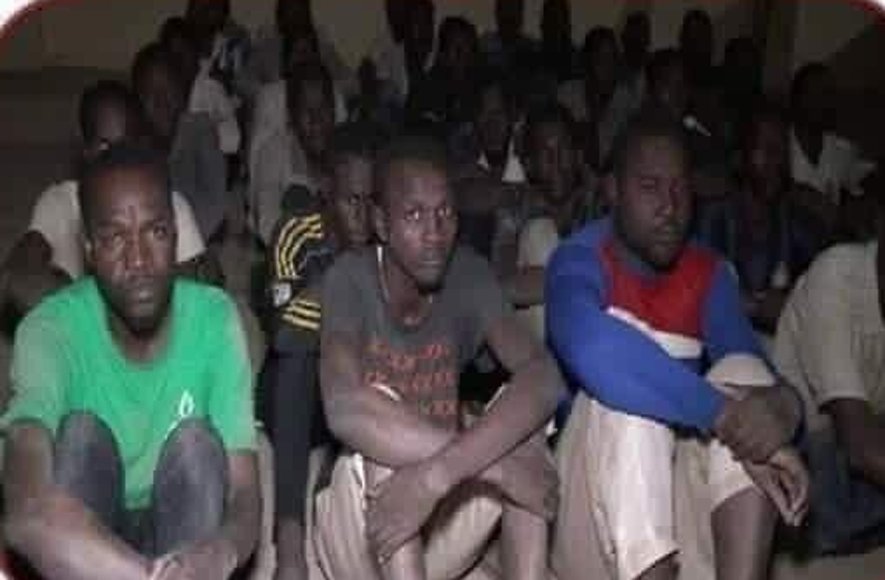 He stressed that the student’s “suspicious confession” in front of the camera’s was extracted under duress. “It does not fit as any evidence against them or others.”

The investigation committee severely condemned the “media trial” of the Darfuri students, and called for exposing the practices of the ruling National Congress Party (NCP) towards students who are not loyal to the party.

The committee also recommended that the Darfur Bar Association provide legal aid to the detained Darfuri students subjected to fabricated media trials, instead of the competent judiciary and to refute them by all available means.

The Darfur Civil Society Forum strongly condemned the arrest of 32 Darfuris of the University of Sennar who were beaten and mistreated by the authorities and displayed on television.

In an interview with Radio Dabanga, Aliyu said the students detained in Sennar are innocent of the charges, which he described as absurd.

He said systematic targeting of Darfuris at universities threatens the national unity by disrupting the social fabric in the country.

Information Minister Bushara Juma announced that there are measures currently being taken by the competent authorities to file charges against Sudan Liberation Movement-North (SLM AW) leader Abdelwahid El Nur to demand his extradition through Interpol.

The minister said in a press conference that the request for the extradition of El Nur is being currently prepared because of fuelling discord in the country, acts of sabotage, and destruction of the country’s property.

The minister reported the arrest of 107 elements belonging to rebel movements, mostly from the Sudan Liberation Movement under the leadership of El Nur, during the demonstrations.