On Sunday, a church in southern Khartoum’s Soba Aradi was bulldozed to the ground. Two pastors were detained for several hours.

“Police and Land Protection forces, backed by members of the National Intelligence and Security Service (NISS), arrived at the church of the Sudanese Church of Christ in the Soba Aradi district on Sunday afternoon,” lawyer Dimas James Marajan told Radio Dabanga.

“The action is entirely illegal and unconstitutional. It was carried out without prior notification or a removal order by the Ministry of Physical Planning in Khartoum State, which is the body responsible for such decisions,” he said.

NISS agents held pastors Boulus Salih and Nagi Abdallah in front of the Soba church building on Sunday for several hours. “They were only released after they forcibly had signed a pledge not to photograph the site after the demolition of the church,” the lawyer reported.

Marajan considers the incident a part of a systematic campaign of religious persecution and discrimination against Christians in Sudan. “The violations of the constitutional rights of the Sudanese Christians are being carried out by the highest executive bodies in the country.”

He said that the church demolished in Soba is one of the 27 churches in Khartoum threatened with removal because of the ownership of the land they are built on is disputed. 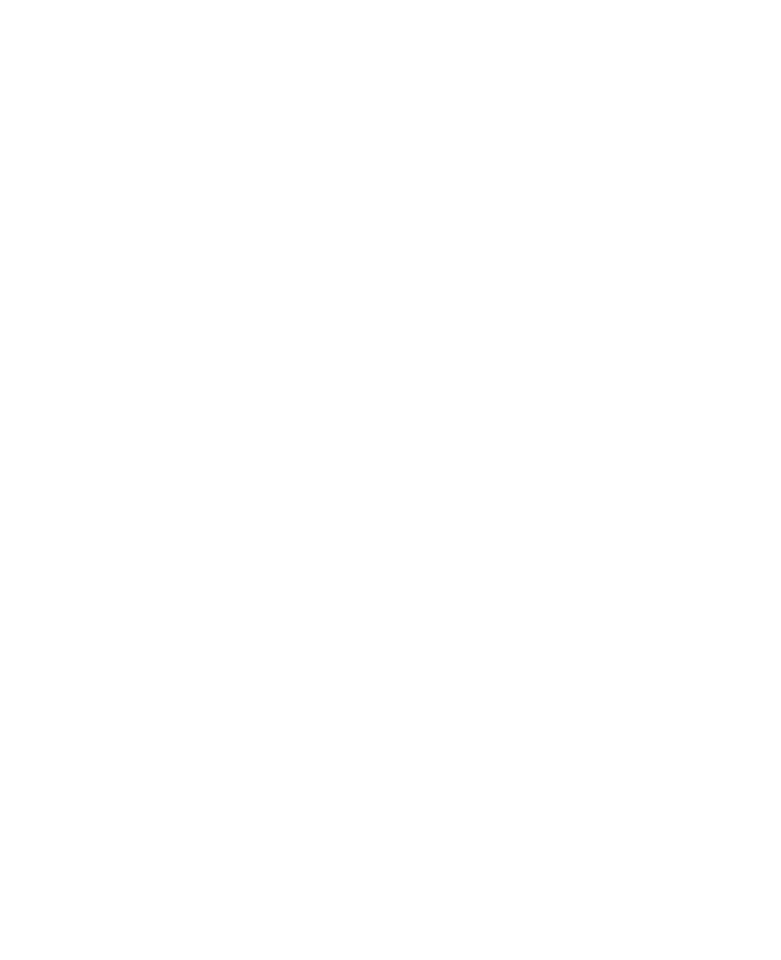 In a statement on Sunday, the International Solidarity Campaign with Sudanese Christians called “upon the Sudanese people, the political forces and faithful Christians all over the world to stand against the policies of Sudanese government concerning the demolition of churches in Sudan, specially the lately 27 targeted churches”.

Harassment, arrests and persecution of Christians intensified in Sudan since the secession of South Sudan in July 2011, when President Omar Al Bashir vowed to adopt a stricter version of the Sharia (Islamic law). The Sudanese Minister of Guidance and Endowments announced in April 2013 that no new licenses would be granted for building new churches in the country, pointing to the return of many South Sudanese Christian refugees to their country.

In September 2014, a clergyman told Radio Dabanga that the Sudanese Council of Churches did receive many complaints about discrimination of Christians. “They are systematically obstructed to visit their churches.”

Many church buildings were demolished as well, after the authorities confiscated the lands for investment purposes.

On 3 April this year, a person was killed and another wounded in a police raid on an Evangelical Church school in Omdurman. A church in El Haj Yousif in Khartoum North was destroyed in August last year on claims that it was illegally built in 1976. In July, fourteen people, including priests, were sentenced to paying a fine for obstructing police that tried to pull-down the Evangelical church in Khartoum North. In October 2015, two churches of the British Evangelical Lutheran Church were demolished in Omdurman.

The Sudan Democracy First Group stated in a recent report about the growing discrimination against Christians in the country that “An additional layer of discrimination becomes visible, when taking into account that large proportions of Sudanese Christians are originating from the conflict zones in the Nuba Mountains. Security forces have thereby additionally labelled their religious communities as a security threat.”

According to a 2013 report of the Sudanese Human Rights and Development Organization (HUDO): “It is clear that the systematic campaign of the government [of Sudan] is part of a plan targeting the native Nubas. Even the timing is arranged to destroy all institutions that gather Nubas either religious or social as the beginning of implementing the uni-vision (single Islamic Arabian), denial of Nuba Christians' religion rights and Nuba people's rights to practice their culture or social activities.”

Because of its treatment of Christians and other human rights violations, Sudan has been designated a Country of Particular Concern by the US State Department since 1999, and the US Commission on International Religious Freedom recommended the country remain on the list in its 2015 report.

Church not only demolition in Sudan capital: Commissioner

US Embassy official visits site of demolished church in Khartoum

Removed church community 'left without place to pray' in Khartoum