The first cases of cholera have appeared in Zalingei, capital of Central Darfur, where two patients died last week. The infectious disease is still spreading in North, West, and South Darfur. In eastern Sudan, hundreds of cholera patients are being treated.

“Cholera has become an endemic disease in Sudan, in addition to malaria, typhoid, and other endemic diseases that can only be eradicated by accelerated efforts and awareness raising campaigns,” a medical doctor in Nyala, capital of South Darfur, told Radio Dabanga on Friday.

He said that the disease is spreading again in the city. “The El Wehda district recorded three cases within one family, while an entire family was infected in El Wehda East. The Health Insurance Centre in Nyala’s El Sad El Aali district of Nyala received three cholera patients.”

El Shafee Abdallah, Coordinator of the Central Darfur camps reported that the Royal Hospital of Zalingei received its first cholera patients on Wednesday.

“The eight patients came from villages in the eastern part of Zalingei locality and from the camps for the displaced near the capital,” he said.

“Two patients from Hamidiya camp died at the hospital on Wednesday and Friday. The other six patients being treated at the hospital’s isolation centre come from the Hamidiya and Hassahisa camps, and the villages of Kedbo, Kala, and Kalgo.”

An activist told Radio Dabanga from Ghurra Farajawiya village that one of the three cases is stable. The other two were transferred to the isolation centre in the neighbouring village of Ghurra El Zawiya, bringing the number of cases at the centre to 25. 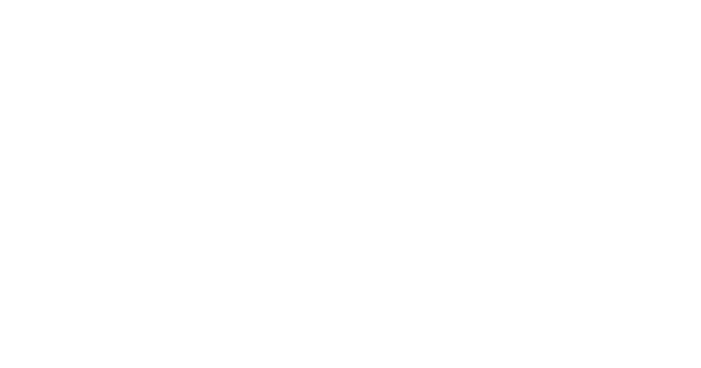 Between 15 July and 3 August, 12 people died of cholera, and 412 others contracted the disease in El Dindir and villages in the southern part of Sennar.

A medical source told this station that no new cases were recorded in the isolation units in the villages of Bardana, Abu Hasheem, and Daraba in Sennar locality, and the isolation centre of El Dindir on Wednesday and Thursday.

On Tuesday, more than 10 cases were transferred to the isolation centre of El Dindir.

The source said the epidemic is expected to spread in the northern part of El Dindir. “An isolation unit is established at Deberti village in El Dindir, and a health awareness team has been sent to El Bir El Hamda village which witnessed one death last week,” he said.

The Hospital of Tokar in Red Sea state received one new cholera patient from Garora village in Ageeg locality on Friday.

According to journalist Osman Hashim, the isolation centre at the hospital is currently treating 60 cholera patients. Most of them come from the outskirts of Tokar town.

He considered the arrival of a case from the area of Garora an indication of the spread of cholera in the area south of Tokar “that does not have any health facilities”. He further pointed to the dire conditions in the Tokar Hospital, “where basic requirements such as beds and fans are lacking”.

Parents in Delgo in Northern State have threatened to withdraw their children from the schools in the area if the authorities do no take precautionary measures to halt the rapid spread of cholera in the gold mining areas in the locality.

Nubian activist Ashraf Abdelwedoud told Radio Dabanga that the locality residents gave the locality commissioner time until Sunday to move the isolation centre from Delgo hospital to the mining areas, to prevent transmission of the infection to the residents of the area.

“Already one cholera case was recorded in the village of Delgo,”he said. “The total number of cholera patients in the hospital rose to more than 80 last week.”

A health source told Dabanga Radio that five of them recovered. Three of them are still receiving treatment.

“The infections come from districts of Kadugli and the nearby areas of Kuweik, Bajaya, and El Hamra,” he said.

Cholera still a scourge in Sudan