Marchers converge on the centre of Port Sudan this afternoon

Reports reaching Radio Dabanga from Port Sudan this afternoon say that a peaceful demonstration march in the capital of Sudan’s Red Sea state has been violently dispersed by government forces with heavy use of tear gas.

Activists in Port Sudan called for the peaceful procession to be launched this afternoon to converge on the General Secretariat of the government to hand over a memorandum calling for the resignation of President Al Bashir and his regime from power in the country.

Activists in the city told Radio Dabanga that a number of political and civil forces in the state announced its support for the march to step down from Including the Interaction Party, the Communist Party, the Alliance of Democratic Lawyers and the Women's Union. The strongmen called in separate statements to their members, friends and all citizens of Port Sudan to participate in the procession.

Large crowds answered the call fort the demonstrations and began to converge on the centre early this afternoon (see pictures, video), however the latest reports reveal that the police are acting heavy-handedly with protestors.

No casualty figures are available yet. Radio Dabanga will continue to monitor the situation closely. 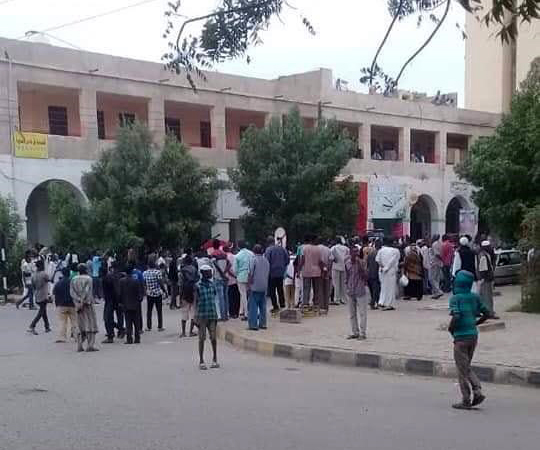 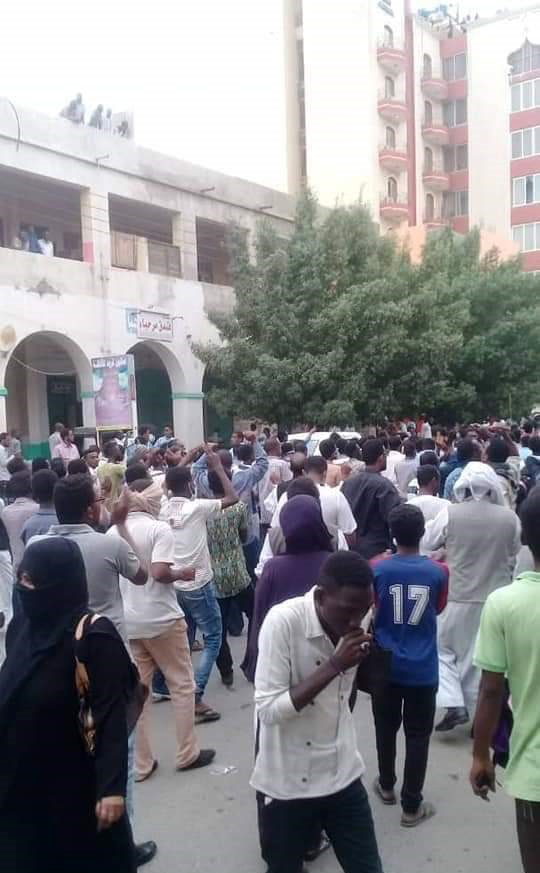 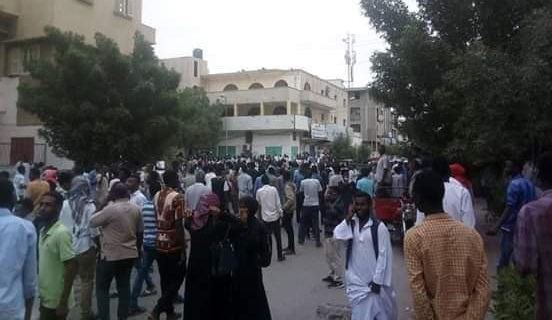 ‘Killing of unarmed Sudan demonstrators a crime against humanity’