Sudanese forces pursue a lone protestor in Burri on January 6

BBC Africa Eye has analysed dozens of dramatic videos filmed during the recent uprising, and spoken with witnesses who have survived torture. Some of these protestors speak of a secret and widely feared holding facility – The Fridge – where the cold is used as an instrument of torture.

Dramatic footage filmed by protestors in Sudan shows masked security agents chasing down protestors, beating them and dragging them away to secret detention centres. 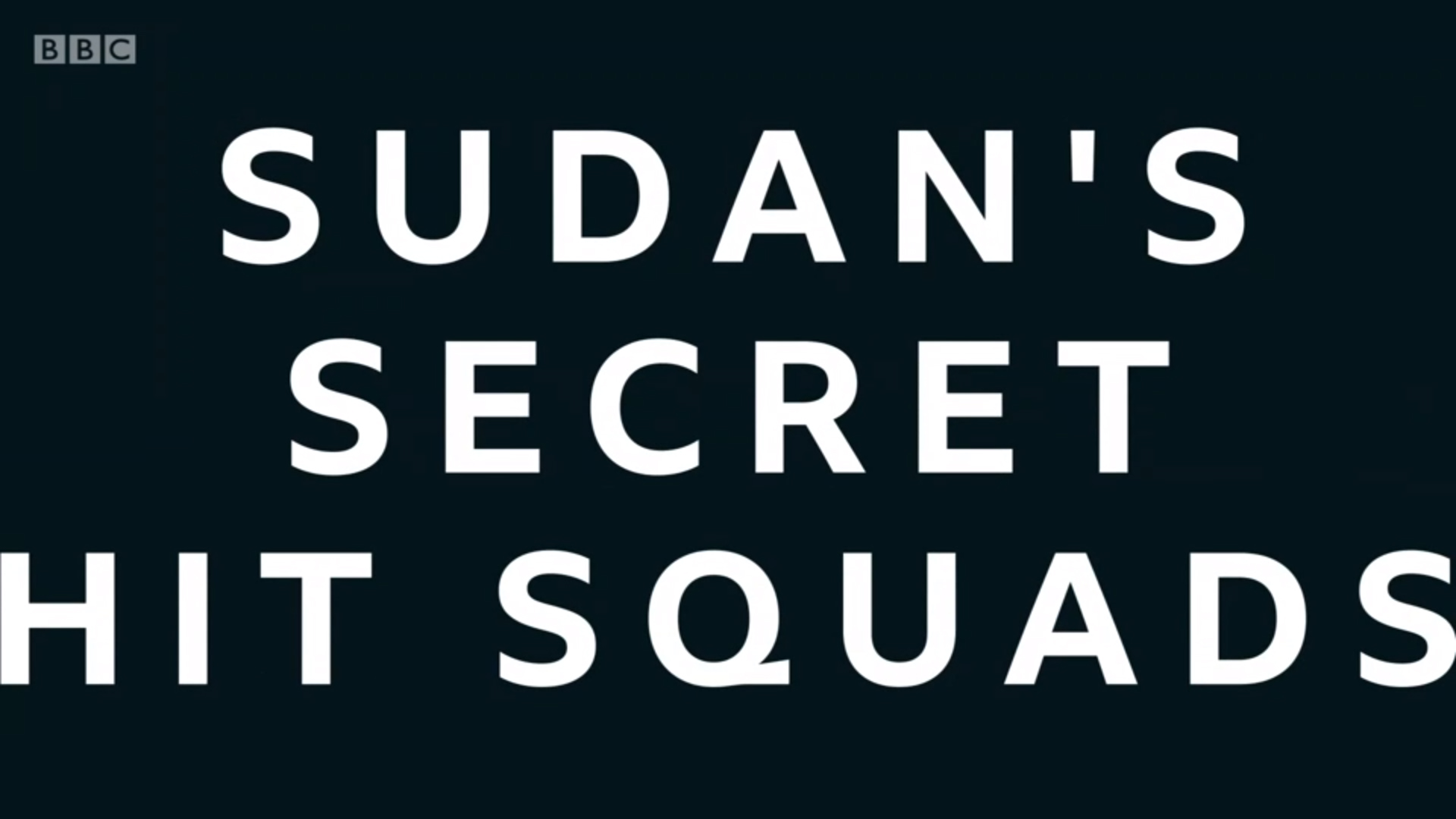 Dabanga: Covering Sudanese protests from the heart of Amsterdam

US Embassy ‘troubled’ by frequent violence in Sudan protests