Al Bashir asks Russia to ‘protect Sudan against US aggression’

“We have been dreaming about this visit for a long time,” French News Agency, France24, reports. “We are thankful to Russia for its position on the international arena, including Russia’s position in the protection of Sudan. We are in need of protection from the aggressive acts of the United States,” said Al Bashir, whose visit was planned in July, by invitation from Putin.

The Sudanese leader also praised his earlier meeting with Russian Defence Minister Sergei Shoigu. “We are currently launching a programme to modernise our armed forces and we agreed with the defence minister that Russia will contribute to this.”

The Sudanese president told his Russian counterpart that “America succeeded in dividing Sudan into two countries and now is seeking to further divide it… we believe that what happened in our country is the result of American policy.”

Al Bashir: “America succeeded in dividing Sudan into two countries and now is seeking to further divide it… we believe that what happened in our country is the result of American policy.”

He expressed intention to discuss this issue with Russia. He said “What is going on in the Red Sea is of concern to us and we believe that the American intervention in that region is also a problem that we want to discuss from the perspective of the use of military bases in the Red Sea.

Al Bashir told the official Sudan News Agency (SUNA) that Sudan has signed an agreement with Russia for establishing a nuclear power station for peaceful purposes to produce 1,200 megawatts of electricity. A floating power station with a capacity of 80 megawatts will be stationed at Port-Sudan harbour.

Sudan’s Minister of Mining, Hashim Ali Salem, announced that agreements have been signed with two Russian companies for exploring minerals and drawing-up mineral maps in Sudan.

In a statement to SUNA, Salem said that Sudan has signed agreements with Koch and M. Investment for operation in the mining field in the country, indicating that the two companies would begin their field work in Sudan shortly.

He indicated that work in implementing 40 agreements and memos of understanding signed by them will begin immediately.

During his meeting with the Russian Prime Minister, Dmitry Medvedev, Al Bashir affirmed the keenness of Sudan to establish strategic relations with Russia in all fields. He said that his visit was aimed for cementing the bilateral relations and affirming the keenness to promote them further. 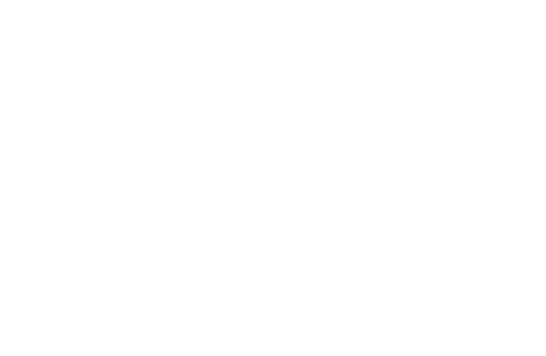 Medvedev pointed out that Russia regards Sudan as a major partner in Africa. He said that the evidence on the deeply-rooted relations between Sudan and Russia appears in the signing of agreements between them on Friday.

He said that Russia considers Sudan an important partner, indicating that the relations between the two countries is based on mutual confidence.

He affirmed the keenness of his country to strengthen its relations with Sudan.President Al Bashir thanked Russia for its efforts and defending Sudan at the international forums, and also for its support to the national dialogue and the endeavours for realising peace, stability and development.

He said that Sudan relies much on the support of Russia and the friendly countries to secure the exit of the Unamid forces from Darfur, “especially as there is no more need for such a large number of forces in the Darfur region”.

President Al Bashir has invited Russian companies to invest in Sudan, especially in the oil, agricultural, and mining fields.

Al Bashir asserted that Sudan aims for promoting its armed forces and modernizing its military capabilities, indicating that both countries have a longstanding experience and history of cooperation in the military field, especially that "all the arms and equipment being used by the Sudanese Armed Forces are Russian-made".

He appreciated the role of Russia at the international level for the writing-off of Sudan’s external debts, affirming the readiness of Sudan for dealing with the Russian debts.

The Russian Prime Minister, has appreciated firmness of the Russian - Sudanese relations which are based on mutual confidence, indicating that Russia considers Sudan as an important partner.

He expressed the readiness of Russia to exert efforts for enhancing the bilateral relations through the joint Sudanese-Russian committee, the Ministries and companies.

US delegation visit to South Kordofan pushes for peace