(UPDATE 18:30) A new head for the military component of the peacekeeping mission was appointed today. Meanwhile the capital of North Darfur hosted the coordination meeting on the exit strategy of Unamid on Sunday. 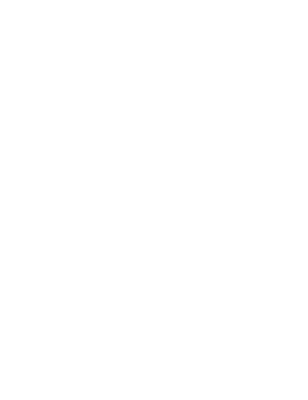 Lt. Gen. Frank Mushyo Kamanzi served as head of the Unamid military component and showed dedication for which the UN Secretary-General is grateful, Chairperson Moussa Faki Mahamat said in a press statement today.

The five state governors of Darfur also attended a meeting in which the exit strategy for the peacekeeping mission was discussed. Abdelwahid Yousif Ibrahim, the Governor of North Darfur, said in a press release afterwards that they talked about a number of issues and common concerns between the states regarding the security situation.

He pointed out that the participants recommended the need to tighten the coordination of security between the five states, by taking part in the process of collecting illegal weapons from Darfuri citizens while addressing the effects of war.

The security committees of the five states held a joint meeting with Unamid during which they were informed of a detailed orientation by the head of the mission, Kingsley Jeremiah Mamabolo, on the UN Security Council resolution on the exit of Unamid. Among others, on how to hand over the Unamid sites to the Sudanese government, and how the mission would continue to build peace and support social reconciliation among different communities in Darfur.

The UNSC renewed the mandate of Unamid until 30 June 2018, while withdrawing more than a third of the nearly 19,000 troops and police officers of the joint mission, in resolution 2363 on 30 June. UN officials and ambassadors found that the situation in Darfur had changed given the lower level of armed hostilities in the region, compared to the situation the AU-UN peacekeepers were deployed in in 2007.

Unamid to close sites in South Darfur this month