Since late January 2016, there has been a surge in the number of South Sudanese fleeing into Sudan. As of 12 May, about 45,500 refugees had arrived in East Darfur, of who some 28,100 are in Khor Omer IDP camp, Ed Daein locality.

According to a fact sheet by the UN Office for the Coordination of Humanitarian Affairs (OCHA) in Sudan, new arrivals are mostly coming from South Sudan’s Northern Bahr El Ghazal and Warrap states due to heightened food insecurity and ongoing conflict. While rates of arrival in May have slowed compared to previous months, recent food security assessments suggest South Sudan will face a more severe lean season (May-September) in 2016 than in previous years.

The humanitarian situation in Khor Omer camp has improved since the initial phase of the influx, but remains critical. Basic humanitarian assistance across all major sectors has been provided, including food, emergency household supplies and nutritional support. Despite daily water trucking, a shortage of water persists. Distribution of shelters is planned to commence once families are relocated to a new site, as erection of shelters in Khor Omer has not been permitted.

The land for the establishment of a new site to host the refugees has been identified and permission to use the land has been granted by both local administration and state authorities. Once the decision and process is confirmed at the federal level, arrangements will be put in place for the organized relocation of people to the new site.

On 10 and 11 May, the first inter-agency mission to access some of the areas outside Ed Daein hosting refugees was conducted to Abu Jabra, Bahr El Arab and El Ferdous localities. Preliminary findings from the mission indicate over 6,800 refugees are residing throughout the three localities, mainly in Abu Jabra locality, which is about 1,100 more than previously estimated.

A response plan for the new influx has been developed by humanitarian partners and UNHCR, outlining priority response measures and financial requirements up to the end of June 2016. The plan covers response activities in East and South Darfur, West Kordofan and White Nile and amounts to a total of US$49 million, of which $29.5 million is for East Darfur. 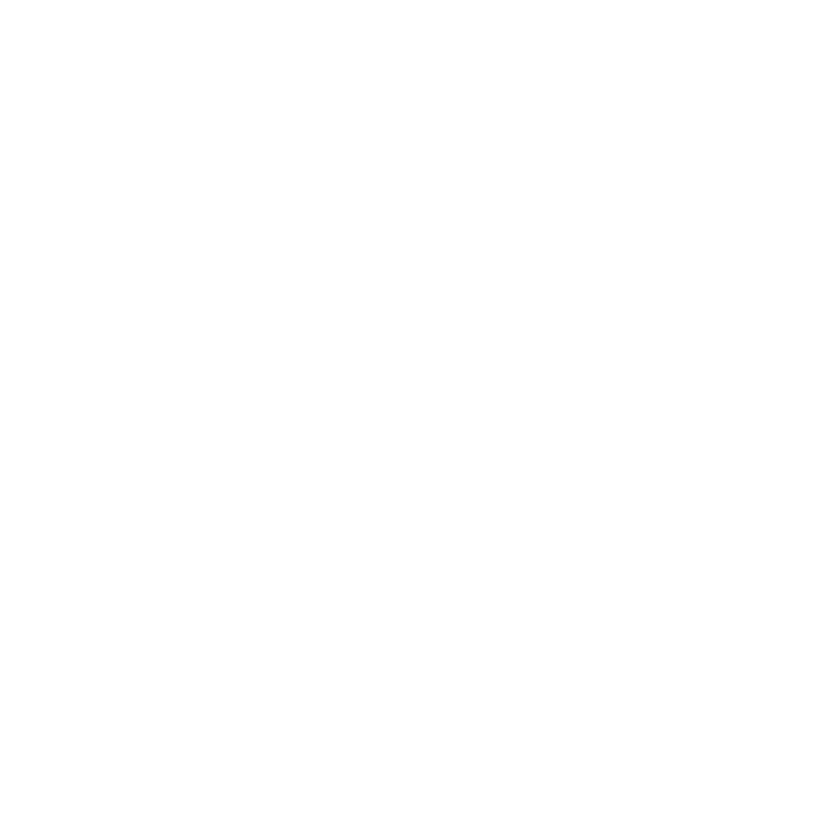 Support for victims of recent violence in southern Sudan

El Burhan: “Unamid mission in Darfur will end in October”