Nurein explained that his Ministry has to rely on community monitoring because laboratory services are not available in many parts of the state.

According to the federal Ministry of Health, a total of 571 suspected dengue fever cases, including 133 deaths, were reported in Sudan between 29 August (when the outbreak started) and 11 December.

523 suspected cases, including 128 deaths, were reported in Darfur in the same period, the UN Office for the Coordination of Humanitarian Affairs (OCHA) in Sudan reported in its 51st weekly bulletin of this year. 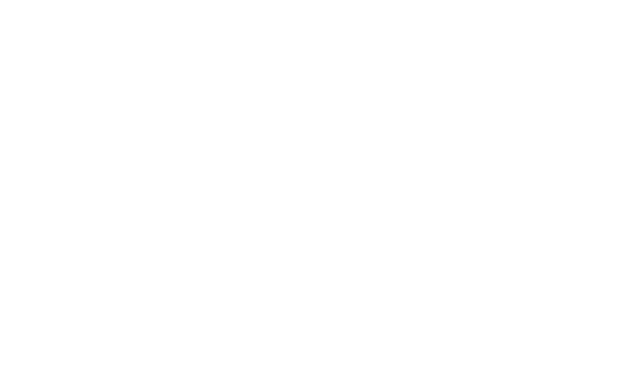 The UN Humanitarian Coordinator in Sudan has approved the allocation of $1 million from the Common Humanitarian Fund (CHF) to strengthen the health sector response to the ongoing outbreak.

In response, the World Health Organization (WHO) and the state Health Ministries continue to raise community awareness about dengue fever and how to prevent it in all affected localities. Unicef supported the state Ministries of Health in In West and East Darfur to implement a second round of health promotion activities. Unicef has also provided support for the training of 80 community health workers in West and Central Darfur.

In West Darfur’s Kereinik locality, a mobile clinic has provided 2,836 consultations in 73 nomadic villages, including supporting people with 1,576 cases of fever and 603 confirmed cases of malaria In Central Darfur, funds were mobilised to support a mobile clinic to cover 44 hard-to-reach villages for one month.

Recommendations from WHO include increasing the engagement of families and communities in prevention activities such as eliminating adult mosquitoes by indoor spraying and destroying larva-breeding sites in and around the household to prevent mosquitoes from laying eggs. Other recommendations include the need to expand existing surveillance systems by adding more sentinel sites in Kereinik locality—the most affected locality—and deploying teams to reopen closed clinics.