More than 202,000 vulnerable people in Abyei continue to receive humanitarian and recovery assistance. Hundreds of refugees from the Central African Republic took refuge in South Darfur. Sudan is facing numerous vector-borne disease outbreaks. As for cholera, the first round of an oral vaccination campaign has been concluded in Blue Nile and Sennar states, the UN Office for the coordination of Humanitarian affairs (OCHA) reported in its latest Sudan Situation Report on Thursday.

Between June and September, about 8,000 households (approximately 40,000 people) were displaced from their homes because of flooding caused by heavy rains in the southern parts of Abyei. Roads, bridges, and public facilities were destroyed, and farms were damaged. A number of roads remain impassable. Most of the water sources have been contaminated, exposing communities to disease outbreaks.

Most of the people displaced by the floods erected temporary shelters. Many others took refuge in school buildings. 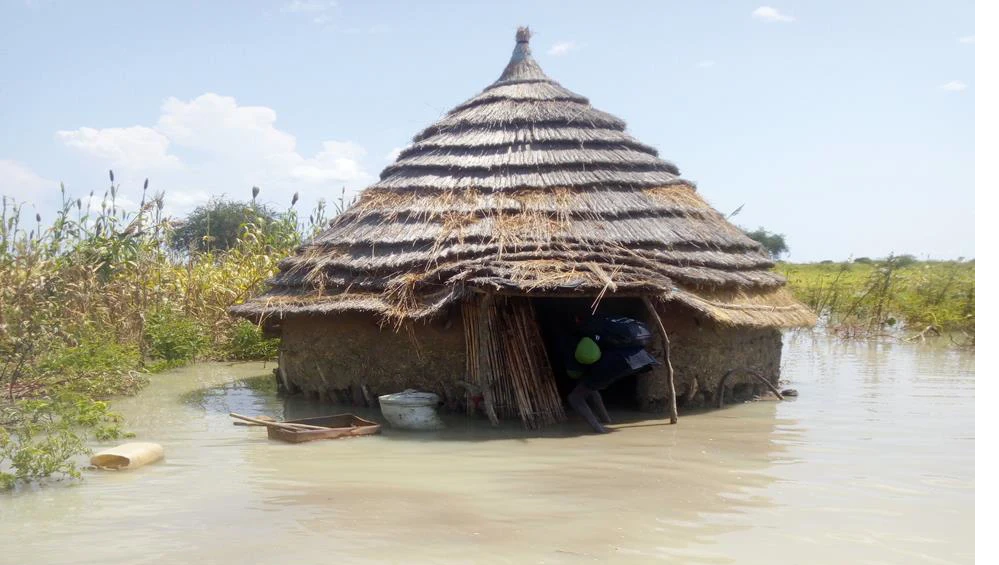 An inter-agency rapid flood assessment mission was carried out recently and identified food, emergency shelter, and household supplies, as well as water, sanitation and hygiene services as the key priority needs. Partners are preparing to respond to these needs.

More than 23,000 schoolchildren in 34 primary and secondary schools in southern and central Abyei were provided with meals through a food-for-education programme. Other services included the provision of school recreational activities, and individual psychosocial support and home visits.

The registration/verification exercise is ongoing and as of 21 October more than 2,600 refugees (about 500 families) had been registered/verified by the UN Refugee Agency (UNHCR) and the Sudanese government’s Commission for Refugees (COR).

The majority of the refugees are women and children, and more people are expected to arrive as conflict in CAR continues, according to the refugees.

On November 3, a joint inter-agency mission including COR, UNHCR, the UN Children’s Agency (Unicef, and the World Food Programme (WFP) went to Um Dafug to support WFP to carry out a rapid needs’ assessment for the new arrivals.

Over the past couple of months, Sudan has been facing numerous disease outbreaks including cholera, dengue fever, Rift Valley fever (RVF) and chikungunya.

Cholera is waterborne, while the other diseases are vector-borne.

The increase of these outbreaks can be linked to the recent floods in the country that have left large pools of stagnant water, which are breeding sites for various types of vectors such as mosquitoes and houseflies.

Government authorities and humanitarian partners are actively responding to these outbreaks across the country, providing health assistance, vaccinations were appropriate, and vector control interventions.

As of 4 November 2019, 332 suspected cholera cases, including 11 deaths, have been recorded in Blue Nile state, Sennar, and Khartoum, according to Sudan's federal Ministry of Health and the World Health Organisation (WHO). The first case was detected on August 28.

The Sudanese Health Ministry launched a national Cholera Task Force on September 10, which coordinates response activities between national and international partners. WHO deployed a technical team to assist the ministry. The ministry has activated 14 Cholera Treatment Centres (CTC)—four in Blue Nile state and 10 in Sennar—and have standardised case management protocols.

The first round of an oral cholera vaccine campaign targeting 1.6 million people in high risk communities in Blue Nile state and Sennar has been concluded. The aim of the campaign, launched on 11 October, is to contain the outbreak and prevent its spread to neighbouring states.

Access to safe water, sanitation and personal hygiene will continue to be the critical cholera prevention and control measures. Cholera vaccination is a safe and effective additional tool that can be used under the right conditions to supplement existing priority cholera control measures, not to replace, them, the OCHA report concludes.