The UN Office for the Coordination of Humanitarian Affairs (OCHA) in Sudan reports in its latest humanitarian bulletin that about 80,000 people returned to Umm Dukhun locality, Central Darfur, between 2014 and 2016.

From 18 to 25 January, an inter-agency team from the Government of Sudan, UN and national and international NGOs visited 10 return villages in Um Dukhun locality in Central Darfur. The mission assessed the needs and verified numbers of returnees and host communities in Garaaya, Baltebei, Salale, El Sareif, Um Jakaw, Magan, Elsinan, Soreah and Moraya villages.

Um Dukhun locality has experienced two waves of civilian displacement, the first in 2003 and the second in 2013, following clashes between the Salamat and Misseriya tribes. People mostly fled to refugee camps and settlements in Chad, as well as within Um Dukhun locality and to other states in Sudan.

According to International Organization for Migration’s (IOM), 80,387 people have returned to their areas of origin in Um Dukhun locality between 2014 and 2016, the largest number of returns in Sudan to any given locality during that period. Reasons given by people returning from Chad include reduction of humanitarian assistance in Chad, the change in the school curriculum, restriction of movement within Chad as well as improved security in Um Dukhun locality. 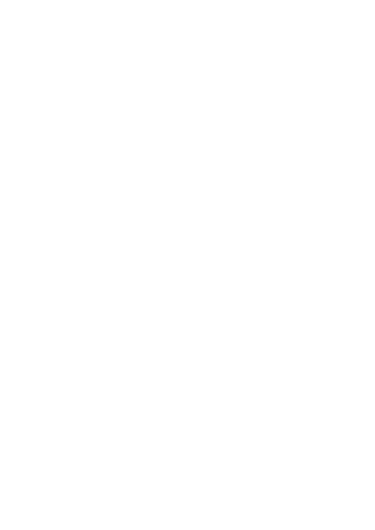 According to the mission findings, returnees have poor access to basic services such as water, education, health and nutrition services. Returnees also lost their possessions when they fled and return without many belongings and lack income-generating and other livelihood opportunities necessary for effective reintegration in their village. Settlements are scattered within Um Dukhun, posing a further challenge for the provision of services. In addition, to reduce tensions among/between communities, peace-building and reconciliation interventions are needed.

In Sudan, access to food is affected by several factors, including conflict, macroeconomic instability and climate change, according to the World Food Programme (WFP). In 2016, these shocks and stressors caused recurrent emergencies and exacerbated the existing protracted IDP and refugee crises, leaving many displaced, refugees and resident communities food insecure, WFP said. Moreover, unfavourable macroeconomic conditions and climate-related shocks have caused inflation, negatively affecting food prices – with sorghum prices reaching record levels in 2016, 53 percent above the five-year average, according to WFP.

To help meet the basic food and nutrition needs of those affected, WFP provided assistance to 3.9 million people in Sudan during the course of 2016.

As of December 2016, WFP had provided 9,670 metric tonnes (MT) of emergency food to 259,470 newly displaced individuals, including 31,760 IDPs who received 70MT of nutrition assistance. In addition, since the onset of the South Sudan crisis in December 2013, WFP has provided 46,900MT of emergency food and nutrition assistance to 240,000 South Sudanese refugees in Sudan. In 2017, WFP plans to assist 4.6 million people across Sudan, including 3.4 million in Darfur and 1.2 million in Central and Eastern Sudan as well as in Blue Nile, South Kordofan and Abyei.

South Darfur displaced to UN delegation: ‘We refuse to return’