The UN World Food Programme (WFP) has resumed its school meals programme for 7,650 students in 21 schools in Blue Nile state. More than 800 farmers in Blue Nile state are benefiting from the Small Scale Agricultural Productivity project. In East Darfur, preparations are underway for a new camp for South Sudanese refugees. Aid organisations in North Darfur continue to respond to the needs of the displaced people who fled Jebel Marra this year.

The selected schools support communities that host displaced people within Bau, El Tadamon, and El Roseires localities, as well as the Wad El Mahy area, the UN Office for the Coordination of Humanitarian Affairs (OCHA) in Sudan reports in its latest weekly bulletin.

Insecurity and lack of access forced WFP to suspend the provision of school meals to 70,000 students throughout the state in September 2011.

Providing school meals is WFP’s longest-running programme in Sudan. Since 1969, WFP has assisted millions of schoolchildren through its school meals programme.

The programme currently provides school meals to almost one million children in the country, more than half of whom come from displaced and other vulnerable families in the Darfur region.

Solid empirical evidence of the impact of school feeding programmes on educational outcomes shows that school feeding increases school enrolment and attendance by reducing drop-out, according to a research paper by WFP. In the eastern states of Kassala and Red Sea, WFP has been providing take-home rations to 5,000 schoolgirls in selected schools where girls’ enrolment is extremely low.

According to the Multiple Indicator Cluster Survey (MICS) 2014, 78 per cent of all primary school age children are attending school in Blue Nile, the ratio is 79 per cent for boys and 77 per cent for girls.

About half of children under five in accessible parts of the state, with the exception of capital, are stunted (have low height for age), according to the Sudan National S3M Survey of 2013.

Also in Blue Nile State, over 800 farmers have benefited from seeds and mechanised farming services for sorghum production in El Tadamon and El Roseires localities, the OCHA bulletin reads.

This Small Scale Agricultural Productivity project -implemented by World Vision International (WVI) in partnership with the Sudanese Charity Organisation for Rehabilitation and Development (CORD) and the Blue Nile Ministry of Agriculture- focuses on boosting the food security and livelihoods of rural smallholder farmers in the two localities. The three-year project aimed at supporting the total number of 3,000 farmers in the state is funded by the European Union.

According to the latest International Food Security Classification update on Sudan for the period of October-December 2016, there are 39,000 people in Blue Nile in IPC Phase 3 (Crisis) level of food insecurity.

Some farmers in Blue Nile State and neighbouring South Kordofan State have been facing increased difficulty in accessing their lands since 2011 when conflict between the Sudan People’s Liberation Movement-North (SPLM-N) and the Sudanese army erupted. As a result, thousands of people fled their homes and took refuge in other areas in Sudan, South Sudan, and Ethiopia.

The UN Refugee Agency (UNHCR) and the Sudanese Red Crescent Society (SRCS) have demarcated 400 land plots. The Sudanese NGO Global Aid Hand (GHA) will support the protection of unaccompanied children. The American Refugee Committee will provide health and nutrition services in the camp; the necessary medicines will be supplied free of charge by the World Health Organization (WHO).

According to UNHCR, as of 15 November, about 56,000 South Sudanese refugees fleeing conflict and food insecurity have arrived in East Darfur State in 2016. 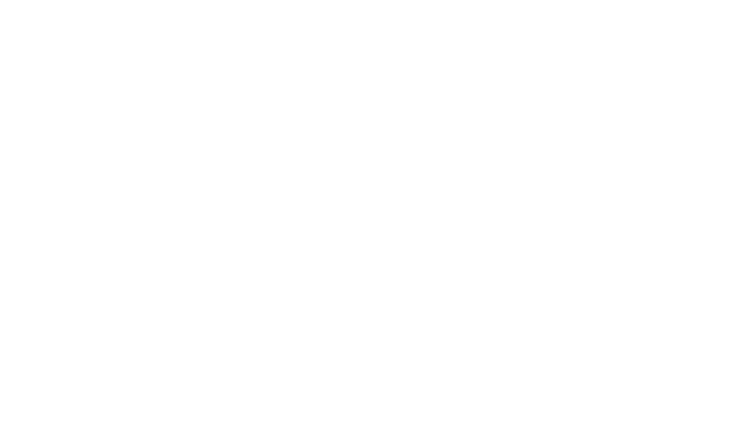 In Sortony, health and nutrition services are being provided through three clinics run by Doctors Without Borders/Médecins Sans Frontières-Spain (MSFE) in conjunction with the North Darfur Health Ministry and the Sudanese Anhar for Peace Development Organisation (ANHAR), with support from the WHO and the UN Children’s Agency (Unicef).

About 1,850 consultations have been carried out over the past two months, with respiratory infection, diarrhoea, and malaria as the main diseases affecting the displaced in the area.

Since mid-May 2016, about 440 cases of acute jaundice syndrome, and since late September about 300 cases of whooping cough have been reported in Sortony. MSF-E and ANHAR are actively detecting and managing cases and community health workers are carrying out awareness-raising activities.

Humanitarian organisations and the North Darfur Ministry of Health are discussing carrying out a pentavalent vaccination catch-up campaign—vaccination against Haemophilus Influenza type B (a bacterium that causes meningitis, pneumonia and otitis), whooping cough, tetanus, hepatitis B and diphtheria.