Sudan OCHA bulletin 45: Food security to improve in most parts of Sudan

According to the Famine Early Warning Systems Network (FEWS NET) on Sudan, food security continues to improve in most areas in the country owing to expected above average harvests. Sudan’s Food Security Technical Secretariat (FSTS) has reported a decline in malnutrition admissions in Blue Nile state. The Italian Agency for Development Cooperation will fund two development projects in eastern Sudan.

The UN Office for the Coordination of Humanitarian Affairs (OCHA) reports in its latest weekly bulletin that the 2016-2017 harvest which started in October-November, is expected to significantly reduce the number of people in crisis level or higher of food insecurity.

Rainfall was above average in many Sudanese areas during most of the main 2016 rainy season (June to September), leading to possible good harvests and the likelihood for above average 2016/17 crop production and pasture regeneration in the country.

An increase in food produced by households for their own consumption, a reduction in staple food prices, improved harvest labour opportunities and increased livestock productivity should improve access to food and result in lower levels of food insecurity in most areas, according to FEWS NET.

The Network warns however that conflict, insecurity, and additional displacement will continue to drive acute food insecurity in parts of South Kordofan and Blue Nile states, as well as in Darfur’s Jebel Marra area the coming half year. 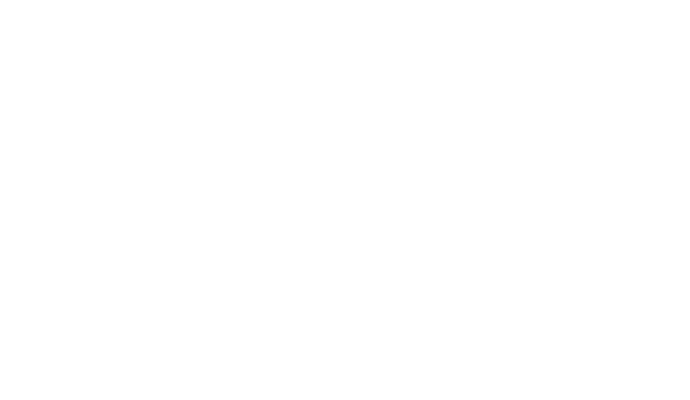 The promising 2016-2017 harvest season is leading to price decreases for locally produced cereals in the markets of main production areas, FEWS NET says.

Sorghum and millet prices decreased by 5 and 25 per cent respectively between August and September and are likely to decrease further. Despite this declining price trend, current staple food prices remain above average across many markets.

Sorghum, millet, and wheat are the three main staple foods in Sudan. Sorghum is the staple food for most people living in Sudan, except for the northern areas where wheat is more common. Millet is the main preferred staple food in Darfur.

Meanwhile, market stocks of locally produced wheat are dwindling, which is why wheat prices are rising, according to the October 2016 Sudan Monthly Market Update by the Food and Agriculture Market Information System (FAMIS).

According to the Sudan’s FSTS update for Blue Nile state, the nutrition situation has improved in September in comparison to August based on the results of severe acute malnutrition (SAM) monitoring among children under five years old.

The reduction in admissions is likely to be due to the seasonal decline in childhood illnesses (diarrhoea and fever) as well as the start of the harvest season. The ongoing harvest season has resulted in improved household purchasing power as well as decrease in staple food prices and improved food consumption, especially among rural households and vulnerable groups, according to FSTS.

The Nutrition Department of the Blue Nile Ministry of Health with support from partners continues to provide therapeutic nutrition services through stabilisation centres and outpatient therapeutic feeding programmes.

Compared to the challenging health situation during the past three months, environmental sanitation conditions have improved. These decreases are attributed to the end of the rainy season and the drying out of stagnant water pools. In addition, intensive interventions, including vector control activities, were carried out to improve water quality and quantity in response to acute watery diarrhoea and malaria, according to the World Health Organisation.

The Italian Agency for Development Cooperation (AICS) has announced that it will fund two projects in eastern Sudan—totalling €1.3 million (about $1.45 million)—aimed at improving water, sanitation and hygiene services in Kassala state, and in treating and preventing malnutrition in Red Sea state.

The Water, Sanitation and Hygiene (WASH) sector is only 14 per cent funded as of 6 November, according to the Financial Tracking Service (FTS) for Sudan, which tracks financial contributions against the 2016 Sudan Humanitarian Response Plan (HRP).

In Kassala State, the €800,000 (US$ 891,000) one-year project—to be implemented by the International Organization for Migration (IOM)—will address the severe need for water and waste management services.

In Red Sea state, AICS will provide the UN Children’s Fund (Unicef) with €500,000 ($ 549,300) to implement a one-year project in the state for controlling and preventing malnutrition, targeting children under five years of age as well as pregnant and lactating women.

The Nutrition Sector is only 27 per cent funded as of 6 November, against the 2016 Sudan HRP. Red Sea State has some of the highest malnutrition rates in the country, the OCHA bulletin reads.

According to the Sudan National S3M survey carried out in 2013, some localities in the state have Global Acute Malnutrition (GAM) rates as high as 46.7 per cent (Toker locality) and 37.4 per cent (Agig locality). The survey also indicates that GAM levels in Sudan are at 16.3 per cent, above the emergency threshold of 15 per cent. Over two million children under 5 years are acutely malnourished in Sudan every year, according to the Sudan 2016 Humanitarian Needs Overview.