Hunger prevails among people in North Darfur's Ailliet locality, according to findings of a recent screening. The Office for the Coordination of Humanitarian Affairs (OCHA) in Sudan reports in its latest weekly bulletin that the 'Global Acute Malnutrition' (GAM) rate for the locality is at 25.3 percent, considerably above the emergency threshold of 15 percent.

The national Community Development Organisation (CDO) conducted a mid-upper arm circumference screening from 5 to 22 September, under the supervision of the North Darfur State Ministry of Health, for 2,402 children between 6 and 59 months of age. 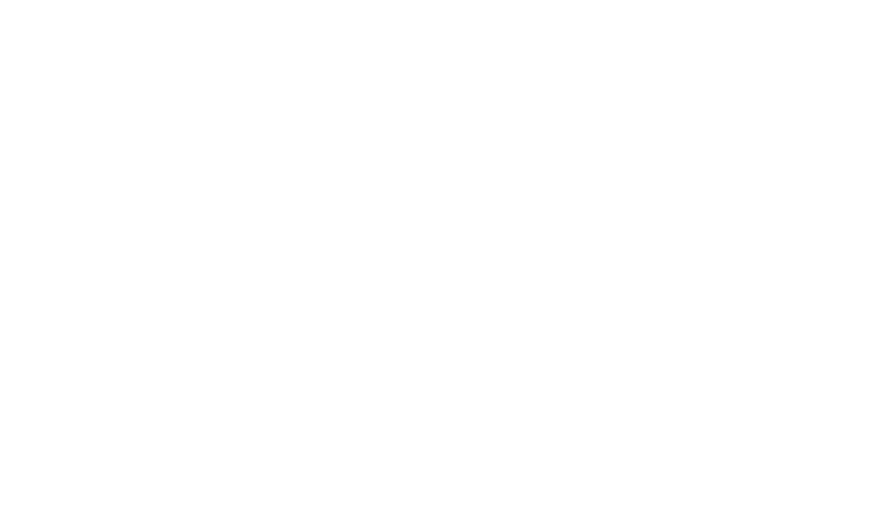 Health organisations in West Darfur have reported an increase in the number of malaria cases in the state with just over 1,000 cases, including seven deaths. The cases were reported through the early warning and response system (Ewars) in El Geneina, Habila, and Kereinik localities between 12-25 September by the Ministry of Health.

Reports from the community members claim a further 27 people have died of malaria in the state, but aid organisations are unable to verify this claim. According to the World Health Organization (WHO), during the peak season for malaria local epidemics with high mortality rates may occur among vulnerable displaced populations. In response, the malaria department at the Health Ministry in West Darfur has dispatched a three-month stock of anti-malaria drugs to Kereinik locality, and the Ministry has set up a taskforce to intervene. The Minister informed reporters about the increasing malaria rates this week.

According to the UN Refugee Agency (UNHCR), there has also been an increase in the number of malaria cases reported in the seven clinics providing health services to South Sudanese refugees at sites in White Nile State.

The WHO said that malaria is seasonal in Darfur with a large number of cases appearing just after the rains - with peaks seen between August and October. WHO also reports that five to 12 percent of malaria-infected people die from the disease, with children under three years four times more likely to die. The annual estimated number of malaria cases in Sudan is 5.5 million, and nearly 75 percent of the total population is at risk of malaria.

East Darfur, health clinic in Labado has no doctor

An estimated 13,500 displaced people taking refuge in a camp near the African Union - United Nations Mission in Darfur (Unamid) team site in Labado, East Darfur, have been forced to seek medical services at the Unamid team site hospital. This is mainly because of a lack of a doctor or medical assistant at the clinic in the camp, according to the WHO.

The Food and Agriculture Organization (FAO) is appealing for $6 million to assist 125,000 rural families in Sudan who are facing increased risk of food insecurity and malnutrition due to rainfall shortages. Findings from a recent FAO assessment completed in 80 localities found that below-average rainfall between June and September across many of Sudan’s traditional rain-fed agricultural areas has resulted in delayed planting as well as poor crop growth and pasture conditions. This has increased the risk of lower harvest yields for the 2015/2016 harvest. The Minister of Agriculture of the Darfur Regional Authority (DRA) has already predicted a food shortage in the region.