Heavy rain and flooding since early June have affected an estimated 161,700 people, destroyed about 14,700 houses and damaged another 10,800 homes in many parts of Sudan, according to the Government of Sudan and partners.

At least 114 people have reportedly died. The most affected states are South and North Darfur, West Kordofan, Kassala, Sennar, El Gedaref, and El Gezira, the UN Office for the Coordination of Humanitarian Affairs reports in its latest weekly bulletin.

Sudan's Food Security Technical Secretariat reported in a July update that the State Meteorological Authority records indicated 2.5 times higher rainfall during July 2016 compared to the same month last year. Flooding will most probably continue throughout the rainy season, from June to September/October. 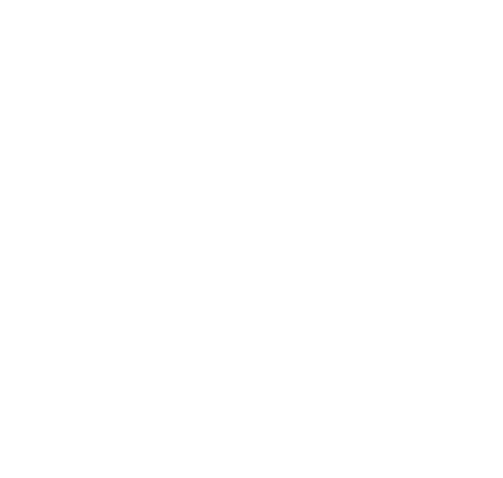 Among those affected by floods in South Darfur are hundreds of displaced people in Kalma and Otash camps. On 10 August, Unicef received reports that according to a rapid assessment in Kalma camp, about 1,730 latrines have collapsed or are damaged. About 2,000 empty sacks for lining the emergency latrines have been distributed, and the procurement and mobilisation of materials for 150 emergency latrines is ongoing. 27 vector control workers have been trained to carry out spraying of potential larva sites.

In Kassala, the World Food Programme (WFP) is conducting distributions of emergency food assistance for the affected communities. The UN food agency has assisted 2,422 people with 39 metric tonnes of food assistance in Aroma locality.

Nearly 90,000 South Sudanese have sought refuge and assistance in Sudan since the beginning of 2016, according to the UN Refugee Agency (UNHCR) and partners. This brings the total number of South Sudanese refugees in Sudan to close to 243,000 since armed conflict erupted in their homeland in December 2013.

In a press briefing on 12 August, the UNHCR expressed its serious concerns regarding the major influx of South Sudanese new arrivals into neighbouring countries since the beginning of the year, creating an additional strain on already limited resources. Sudan’s requirements for the 2016 South Sudan Regional Refugee Response Plan –revised in June 2016 to reflect the new large-scale influx– are only 11.6 percent funded.

In East Darfur, the UNHCR-led demarcation process in the new Kario site for the South Sudanese refugees is making significant progress, despite weather-related challenges. The governmental Humanitarian Aid Commission (HAC) has indicated that relocation should begin by 20 August. This will allow the de-congestion of the Khor Omer camp near the state capital Ed Daein, where living conditions have been of critical concern. UNHCR will start registration of the refugees upon relocation.

Between 1-7 August, 377 South Sudanese arrived in White Nile State. In South Kordofan, a group of Nuer individuals arrived through the border to El Leri and then headed to either Khartoum or White Nile State. This is the first time that large numbers of Nuer are reported coming through El Leri and not through Kharasana. In West Kordofan, the verification exercise conducted by the WFP in late July identified 4,538 South Sudanese individuals, of which 3,655 were an existing caseload, and 883 were new arrivals in June and July.

On 10 August, the Sudanese Ministries of Health and International Cooperation, Unicef, and WFP launched the Nutrition Investment Case for Sudan in Khartoum.

Investing in nutrition in Sudan provides an opportunity to contribute to saving children’s lives, prevent disabilities and accelerate economic development and growth, said the organisers of the event.

Reducing malnutrition in young children is a human rights imperative and the most cost-effective approach to reducing the burden of mortality and under-nutrition in children under five years old, the statement by the co-organisers said.

A multi-sectoral approach is taken as malnutrition is a symptom of failure of many sectors - health, education, social welfare, food security and agriculture among others. This approach includes three packages: prevention of acute and chronic under-nutrition, reduction of child mortality, and improvement of maternal nutrition. Despite gains made in the treatment and prevention of malnutrition, Global Acute Malnutrition (GAM) levels in Sudan are at 16 percent (emergency threshold is 15 percent).