Flooding as a result of heavy rainfall has continued across Sudan, damaging houses and infrastructure, and leading to loss of life and productive assets. Efforts are ongoing to verify the number of people affected, identify their needs, and to compile an overview of the response to date, the UN Office for the Coordination for Humanitarian Affairs (OCHA) in Sudan reports in its latest weekly bulletin.

Some 29 people have been reportedly killed and 122,210 people are estimated to have been affected by flooding across the country since June, according to the Government of Sudan, the Sudanese Red Crescent Society (SRCS) and partners.

In 15 of 18 states in Sudan, more than 21,500 houses have reportedly been damaged, of which over 13,000 were completely destroyed, according to government estimates. It is anticipated that flooding will continue throughout the rainy season (mainly from June to September/October), during which flooding usually occurs annually.

The government-led National Flood Task Force in coordination with key actors is continuing to monitor the impact of rains and flooding and coordinate the response. Government authorities, local communities and in some areas humanitarian organisations are responding to the needs arising from heavy rains and flooding.

Displacement in Darfur mainly from and within Jebel Marra

During the first seven months of 2016, 82,000 people were newly displaced across Darfur according to the UN and partners.

Up to an additional 117,000 people were also reportedly displaced (in addition to another 51,000 who have reportedly returned), but the UN and partners are unable to verify these figures owing to a lack of access to the relevant locations. The vast majority of the displacement this year has been triggered by the conflict in Jebel Marra, which started in January. Efforts are ongoing to access areas reportedly hosting displaced from Jebel Marra in South and Central Darfur, to identify their number and needs.

Although HAC in Central Darfur reported that Jebel Marra displaced in North Darfur have started returning, no clear movements have been observed. UN partners and Unamid undertook a joint mission to Golo on 4 and 5 August, which included meetings with the local authorities, aimed at advocating for access to parts of Central Darfur where people may be in need of assistance.

There has been a significant increase in reported malaria cases in Blue Nile State, according to the July Food Security and Nutrition Update by the Sudan Food Security Technical Secretariat (FSTS). 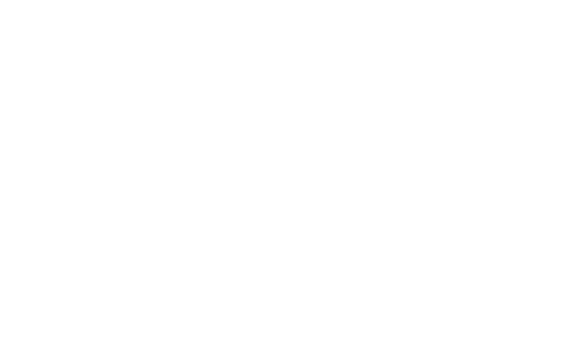 Reports by the Epidemic Diseases Department and the State Ministry of Health indicated worsened health conditions during July, owing to a 45.3 percent increase in malaria cases in July in comparison with the month before.

According to the FSTS update, the spike in reported malaria cases is related to stagnant water as a result of heavy rains. The report also highlighted that a general deterioration of health conditions could be attributed to unfavourable environmental and sanitation conditions, poor services, and a lack of interventions.

Cases of suspected Acute Jaundice Syndrome (AJS) continue to be reported in Sortony, according to the State Ministry of Health. Sortony hosts over 21,000 people who were displaced from Jebel Marra following hostilities earlier this year.

Efforts aimed at containing the spread of AJS and Hepatitis E include strengthening health promotion-related activities such as cleaning campaigns and home visits, improving water quality through chlorination, and a WHO Water, Sanitation and Hygiene officer who is supporting the water quality testing.

The UN Children's Fund (Unicef) trained 30 hygiene promoters from Oxfam on messaging for prevention of AJS, and held sensitisation meetings with 16 community leaders on the increased AJS cases.

In addition, water quality surveillance and vector control activities have been strengthened, and active case finding is ongoing. Drugs and medical supplies to cover two months were provided to health clinics run by Médecins Sans Frontières-España and the Anhar for Peace Development Organisation, with support from WHO, Unicef, and the Health Ministry.

About 88,000 refugees from South Sudan are estimated to have arrived in parts of Sudan since January 2016, fleeing ongoing conflict and heightened food insecurity, of whom over 50,500 are in East Darfur alone.

The UN Refugee Agency (UNHCR) is planning and demarcating land for the construction of two new camps in Kario and El Nimir in East Darfur, which will accommodate an estimated 30,000 and 10,000 South Sudanese refugees respectively, despite the demarcation being affected by weather-related challenges including heavy rain.

More than 5,300 South Sudanese refugees arrived in Ailliet locality in North Darfur, according to the Sudanese Community Development Organisation (CDO). These refugees may be part of a secondary movement from East Darfur.