In North Darfur, the main road from Sortony to Kebkabiya remains blocked by militia. An estimated 83,385 refugees from South Sudan have arrived in parts of Sudan since January 2016, fleeing food insecurity and conflict, of whom almost 55,000 are in East Darfur State. Areas of Sudan affected by heavy rains and flash floods include parts of Blue Nile, Kassala, Khartoum, North Darfur, Northern, and South and West Kordofan states, the UN Office for the Coordination of Humanitarian Affairs (OCHA) in Sudan reports in its latest weekly bulletin.

According to the Sudan Meteorology Authority (SMA), above average and average rainfall is expected to continue. Although flooding occurs annually in Sudan, according to the Ministry of Water Resources, the level of the River Nile and its tributaries are already close to alarming levels at this early stage of the rainy season (June to October/ September). Often used as a flooding indicator, the level of the Blue Nile in Ed Deim locality, bordering Ethiopia, has reportedly already surpassed the alarming level. The government-led National Flood Steering Committee is liaising with key actors to monitor flooding and response, and government authorities and local communities will respond to needs arising as a result of rains and flooding in Sudan. As in earlier years, the international community may need to respond and support flood preparedness and response measures in partnership with national actors.

Over 300 latrines and 500 houses were reportedly destroyed and more damaged in Shangil Tobaya locality, North Darfur, affecting over 2,750 people of an estimated 20,500 people in Nifasha camp for internally displaced persons, 75 kilometres from El Fasher, the state capital. As an emergency measure, affected families and those at risk have been relocated to an area which is at a slightly higher elevation, 600 metres from the affected site.

Heavy rain in Khartoum State has destroyed 105 houses and damaged a further 124 houses, according to the Sudan Red Crescent Society (SRCS), affecting an estimated 1,145 people, and two people were reportedly killed. Ibrahim Malaik hospital, one of Khartoum's main hospitals, was flooded; emergency services were able to pump the water out, and the hospital is reportedly functional.

In En Nahud, West Kordofan State, severe flooding has reportedly killed one person, and a further seven are missing. En Nahud is 220 kilometres west of El Fula town. The Humanitarian Aid Commission (HAC) reported that over 1,000 people have been affected. A local flood response committee established by the government is registering the affected people. 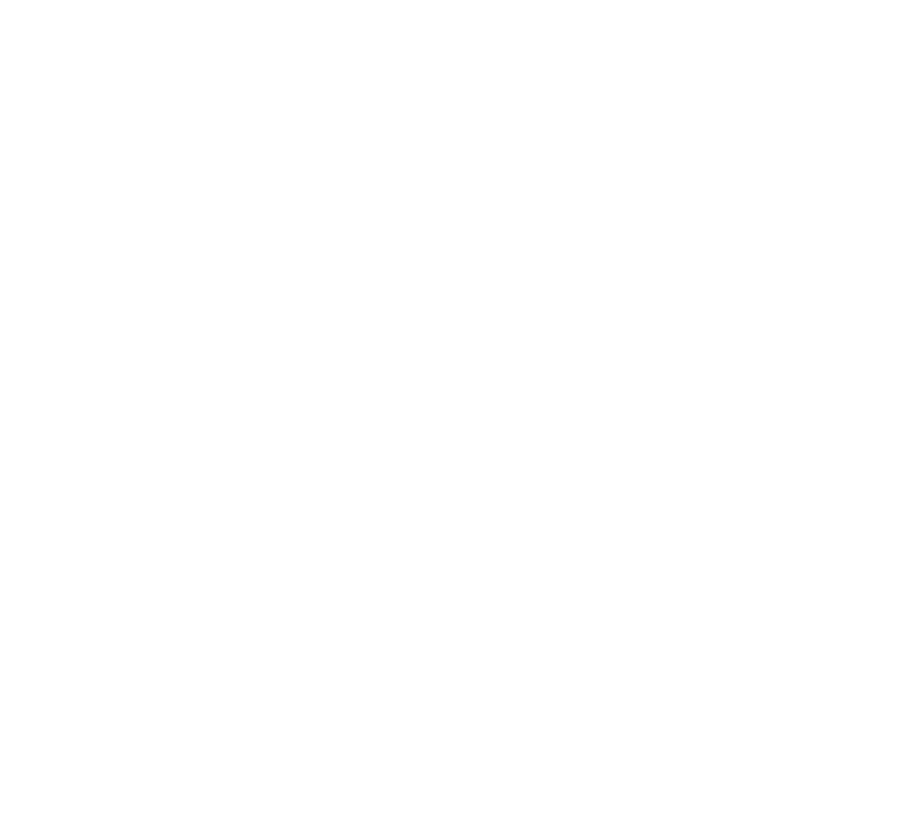 During the first six months of 2016, close to 76,000 people were newly displaced across Darfur according to the UN and partners. Up to an additional 174,000 people were also reportedly displaced, of whom 50,000 have reportedly returned, but the UN and partners are unable to verify these figures due to a lack of access to the relevant locations. The vast majority of the displacement in 2016 was triggered by the conflict in the Jebel Marra area, which started in January 2016.

An estimated 52,871 displaced from Jebel Marra are in North Darfur. The food needs of those affected continue to be fully covered. Although the security situation in North Darfur has been generally calm, the main road from Sortony to Kebkabiya remains blocked by militia, hindering the free movement of vehicles.

The Food and Agriculture Organization of the United Nations (FAO) and a local society started the distribution of 75 MT of animal fodder in Sortony, which is enough to feed 5,000 goats and donkeys until the end of August. Keeping livestock healthy provides essential livelihood support to people displaced from Jebel Marra in recent months, where livestock are among displaced families’ most valuable assets.

Verifying displacement and assessing the needs of people who are reportedly displaced in Jebel Marra, Central Darfur, remains a challenge. It is anticipated that those reportedly displaced are in need of assistance. The state Wali (governor) has reported the presence of up to 140,000 people in need of assistance in Golo, but access restrictions prevent needs assessments.

The Sudanese Red Crescent Society (SRCS) has expressed concern over funding for the Primary Health Centre in Otash IDP camp near Nyala, South Darfur's capital. SRCS took over the Centre when the Saudi Red Crescent Society withdrew its support in 2013. SRCS supports the health facility through supplies from its own pipeline, at times receiving support from the World Health Organisation and the State Ministry of Health. According to SRCS, it will be unable to continue running the clinic if it fails to receive further funding. The Rufieda Health Foundation, which runs two clinics in Otash and in Um Dafog, also expressed difficulties in obtaining funding for its continued work in these locations.

Funding challenges have been reported by humanitarian actors in many parts of Sudan during recent months. In West Darfur, seven health clinics in Kulbus locality have been non-operational since March. Since 2015, three INGOs - Islamic Relief Worldwide, COSV and Human Relief Foundation - have stopped working in West Darfur due to funding cuts, and the INGO HelpAge International which has been operating in Sudan for 33 years is phasing out its physical presence in Sudan in 2016 due to funding constraints.

An estimated 83,385 refugees from South Sudan have arrived in parts of Sudan since January 2016, fleeing food insecurity and conflict, of whom almost 55,000 are in East Darfur State. The UN Refugee Agency (UNHCR) carried out a site assessment of Al Kariyo, the site proposed by local authorities for the relocation of over 30,000 South Sudanese refugees currently in Khor Omer camp, East Darfur.

According to HAC, an estimated 5,745 refugees arrived in Kharasana in late June and early July, fleeing food shortages and conflict in Unity State, South Sudan. During a recent mission, WFP was able to only verify the existing population of South Sudanese refugees and not new arrivals. HAC and WFP are planning a follow-up mission in August.

The 2016 Sudan Humanitarian Response Plan, requesting US$952 million to support 4.6 million people in need of humanitarian assistance in Sudan, was launched on 12 July. Of those people in need, an estimated 2.23 million are displaced people, 700,000 are refugees, 2.21 million are vulnerable residents who are affected by the impacts of El Niño and 1.46 million are acutely malnourished children. This figure does not include the over 80,000 refugees who have sought refuge in Sudan since the beginning of 2016. The Plan is currently only 22 per cent funded, with a further $741 million needed to support the humanitarian response in Sudan this year.

Focus on "most vulnerable" in Sudan's Humanitarian Response Plan