Refugees fleeing conflict and food insecurity in South Sudan continue to arrive in Sudan. Since the beginning of 2016, East Darfur State has received the majority (over 65 per cent) of refugee arrivals from South Sudan. As of 3 July, 79,571 people from South Sudan had arrived in Sudan since 1 January 2016, of whom 53,273 in East Darfur.

In June 2016, the World Food Programme (WFP) and the Sudanese Red Crescent Society (SRCS) completed the distribution of food rations for one month for 36,952 South Sudanese refugees in Khor Omer, Abu Jabra, Abu Matarig and El Ferdous localities, of the total 53,273 refugees in East Darfur. Registration and verification of the remaining refugees in East Darfur are ongoing, and they will be supported with food assistance once the verification is complete. Plans are underway to relocate the refugees from Khor Omer, but the approval of the new site is pending in order to begin construction.

The State Ministry of Health (SMoH) and the World Health Organisation (WHO) held a one-day mobile clinic and carried out a rapid needs assessment in Abu Sinidira, El Ferdous locality to evaluate the heath situation of new arrivals from Raja on 3 July. The assessment results suggest that the most prevalent diseases among the refugees are diarrheal, dysentery and respiratory diseases, malaria, and eye and skin infections. Recommendations for the health response will be available soon, following the needs assessment report being finalised. 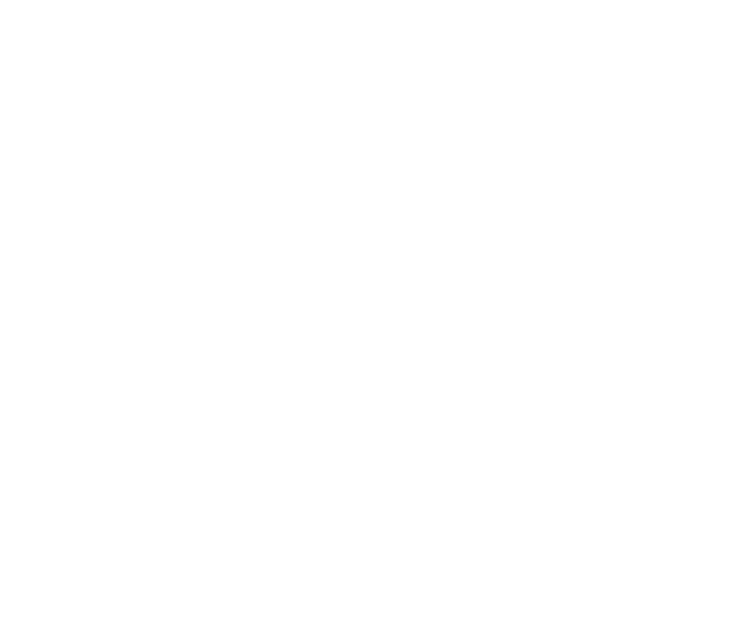 Provision of food assistance through Sudan to people in need in the border regions of South Sudan will continue at least to 31 December 2016, following the signing of a Memorandum of Understanding (MoU) extending the agreement between the Governments of South Sudan and Sudan.

Since the MoU was first signed in 2014, WFP has delivered 47,100 metric tonnes (MT) of emergency and nutrition assistance to over 200,000 South Sudanese people in Upper Nile State. The six-month extension of the MoU will enable WFP to deliver another 10,000 MT of food from Sudan to South Sudan including 7,000 MT of sorghum purchased in Sudan and 1,100 MT of food commodities from Eritrea.

17,000 displaced return to Thur after violence

An estimated 17,000 people returned to Thur East site for internally displaced persons (IDPs), having earlier fled Thur village and Thur East IDP site in Central Darfur after the area was attacked by armed militia (20 - 21 June). An African Union/United Nations Mission in Darfur (UNAMID) team visited Thur on 23-24 June. Preliminary reports indicate that the priority needs are food, water, sanitation, shelter and health for those who returned, of whom 12,000 were living in the IDP gathering prior to the violence.

WFP completed a food distribution for 17,000 affected by the violence in Thur, and more details will become available once the distribution report is finalised. No independent verification exercise has been carried out, but is expected from the authorities after Eid. Given access restrictions in Central Darfur, aid agencies such as in this case WFP assess numbers of people in need in parallel with carrying out initial emergency responses.

Some 550 families displaced in West Darfur

According to the Humanitarian Aid Commission (HAC), 10 villages were affected by the fighting, of which three were burnt down and looted (AmarJadid, Old-Umdalba and Alsda). Government security forces have been deployed, but have left the area since the situation is now reportedly less tense. A mediation committee, including the native administration, has been formed by the authorities.

The humanitarian organisations in the Um Tajok area have temporarily suspended their operations since the armed clashes began, during which 20 people were reportedly killed and 12 wounded. Organisations that provide basic services such as health and nutrition support locally have moved their staff to the state capital, El Geneina. HAC has formed a committee with national NGOs to assess needs and assist affected people.

An inter-sector mission assessed the needs of newly displaced persons in Abu Zabad, West Kordofan State from 26 to 28 June, and found 1,358 individuals to be in need of food, household items, water, sanitation, shelter assistance and livelihood interventionsThe displaced people were reportedly displaced from El Delebaia in West Kordofan and Abu Hannuin South Kordofan as a result of hostilities between the Sudan People's Liberation Movement-North and the Sudan Armed Forces. As there are relatively few displaced people in the area, SMoH and WHO will provide health support through the existing clinic in Abu Zabad.

According to the 2016 Humanitarian Needs Overview, some 3.3 million people are currently in need of humanitarian assistance in Darfur, including 2 million displaced people, 1.2 million residents, 62,000 refugees and 94,000 returnees. Many of the displaced people have been displaced since the outbreak of the Darfur conflict in 2003.

During the first five months of 2016, 80,000 people were newly displaced across Darfur, according to the UN and partners. Up to an additional 127,000 people were also reportedly displaced (in addition to another 15,000 who have reportedly returned), but the UN and partners have been unable to verify these figures due to a lack of access to the relevant locations. The vast majority of the displacement in Darfur in 2016 has been triggered by the conflict in the Jebel Marra area that began in January 2016.

Humanitarian actors continue to assess needs and provide assistance and basic services to thousands of displaced people, returnees and other affected communities, mainly in North Darfur, to some extent in South Darfur, as a result of Jebel Marra hostilities. Very limited assistance has been provided to persons in need in Central Darfur.

As of 30 June, there are 52,871 displaced people in Sortony, Tawilla, Kebkabiya town and Shadad camp in North Darfur who arrived in those locations since February 2016. This figure is the same as the previous week.

Over 25,000 displaced registered by IOM in South Darfur

All the reported new IDP caseloads for Kass town, Otash camp, Mershing and Menawashi villages and El Malam town have been registered by IOM, with a total of 25,095 registered people and no further pending, reported or unverified caseloads as of now.

The state Wali (governor) has reported the presence of 136,000 to 140,000 people in need of humanitarian assistance in Golo, and government institutions are providing relief items, according to HAC. There are some 38,000 new displaced people from Jebel Marra in Thur village and Nertiti town and Nertiti North camp in Central Darfur, according to a number of different sources, including HAC.

According to the June 2016 - January 2017 Food Security Outlook prepared by the FEWS Net Network, there is an increased likelihood for a La Niña weather phenomenon to develop between July and September. This is likely to drive above-average rainfall across much of Sudan during the main 2016 rainy season (June to October). The increased rainfall will likely result in at least average 2016/17 crop production and good pasture conditions in Sudan.

South Sudanese refugees in East Darfur to be relocated