The UN Office for the Coordination of Humanitarian Affairs (OCHA) in Sudan reports in its latest weekly bulletin that a second wave of some 8,200 displaced from Bau locality to Ed Damazin and El Roseires localities took place on 24 June.

With the movement of 16,300 people on 10 June, the total number of people who fled from Bau locality has reached an estimated 24,500 newly displaced. The reason for the displacement is still unconfirmed.

Most of the newly displaced are women and children. They are in urgent need of food, emergency household supplies, and health services.

The governmental Humanitarian Aid Commission agreed that Unicef and the Sudanese Water, Environment and Sanitation department will verify and assess the needs in Ed Damazin and El Roseires localities. National NGOs and the INGO ADRA are ready to distribute relief supplies to the displaced in both localities.

More than 31,000 South Sudanese refugees arrived in Sudan in June, bringing the estimated total of South Sudanese who sought refuge in Sudan, since fighting erupted in South Sudan in mid-December 2013, to 180,500 refugees.

According to the UN Refugee Agency (UNHCR), 7,722 South Sudanese refugees have crossed into White Nile, West and South Kordofan during the last week alone. 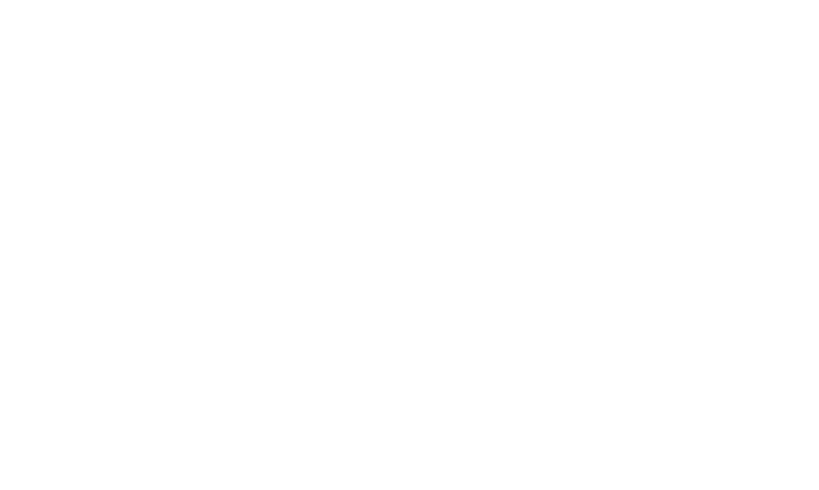 In El Alagaya site, UNHCR delivered 200 tents to decrease current pressure from the influx of new arrivals and protect refugees from exposure to the harsh environmental conditions. Shelter materials have also been delivered to 700 newly arrived households in El Kashafa and El Redis II sites.

The Sudanese Ministry of Health conducted a measles vaccination campaign in Um Sangor site on 19 June for all South Sudanese children between 9 and 15 years.

UNHCR is currently in discussion with partners to take over running costs for some clinics in White Nile State, as the funds provided by the Central Emergency Response Fund (CERF) will run out in the end of June.

UNHCR and the Danish Refugee Council have finished the distribution of emergency shelter and household supplies to 7,800 newly displaced in Central Darfur’s Guldo town.

With the completion of this distribution, the 16,200 newly displaced people in Guldo have now all received emergency shelter and household supplies.

According to aid organisations, there are still gaps in water and sanitation services, reproductive health services, and a need for skilled medical staff in the town clinic.

In addition to providing food assistance to the most vulnerable, the commodity voucher programme aims to stimulate the local economy by increasing the production and procurement of locally-produced staple commodities.

The programme is implemented through 37 local traders in El Geneina’s main market, contributing an average of $500,000 to the local economy each month. It also decreases delays in delivery of assistance and ensures the maximum transfer of donor funds to people in need, due to the reduction in delivery costs.