Heavy rains and flash floods in Singa, the capital of Sennar, have destroyed 1,160 houses and damaged another 1,320 homes, the UN Office for the Coordination of Humanitarian Affairs (OCHA) reports in its latest weekly bulletin.

In El Gezira, heavy rains and strong winds have destroyed several buildings in the state’s capital, Wad Madani, according to local media reports. There have also been reports of rains and flash flooding in parts of Blue Nile, White Nile and El Gedaref, and in Kordofan and Darfur.

According to the Intergovernmental Authority on Development (IGAD) update of 31 May, the regional consensus climate outlook for the June-September rainy season indicates an increased likelihood of above normal rainfall over most of the northern parts of the Greater Horn of Africa.

Sudan announces a ceasefire in the Two Areas

The Sudan People’s Liberation Movement-North (SPLM-N) called on the Sudanese government to send a delegation to Addis Ababa for negotiations under the auspices of the AU High-Level Implementation Panel (AUHIP) on 18 June.

The start of the rainy season in June usually marks a lull in fighting due to logistical challenges for military operations, with fighting resuming at the end of the season.

About 1,800 new displaced in West Kordofan

An estimated 1,800 newly displaced people (353 families) in Abu Zabad, West Kordofan need humanitarian assistance, according to HAC. In May and June, these people were displaced in South and West Kordofan as a result of hostilities between government forces and SPLM-N.

According to HAC, the main needs of the new displaced are food, non-food essential supplies, access to water, and sanitation and health services.

The Abu Zabad area has also been witnessing conflict between residents and pastoralists due to a chronic shortage of water.

According to the 2016 Humanitarian Needs Overview, some 3.3 million people are currently in need of humanitarian assistance in Darfur, including 2 million displaced, 1.2 million residents, 94,000 returnees, and 62,000 refugees.

During the first five months of 2016, 80,000 people were newly displaced across Darfur, according to the UN and partners. The vast majority of the displacement has been triggered by the conflict in Jebel Marra, that ignited in January. Up to an additional 127,000 people were also reportedly displaced (in addition to another 15,000 who have reportedly returned), but the UN and partners have been unable to verify these figures owing to a lack of access to the relevant locations.

Humanitarian actors continue to assess needs and provide assistance and basic services to thousands of displaced, returnees, and other affected communities, in parts of South, Central, and North Darfur as a result of Jebel Marra hostilities. Returns have been reported but verification of returns and needs has been challenging because of a lack of access in some areas, especially in Central Darfur. 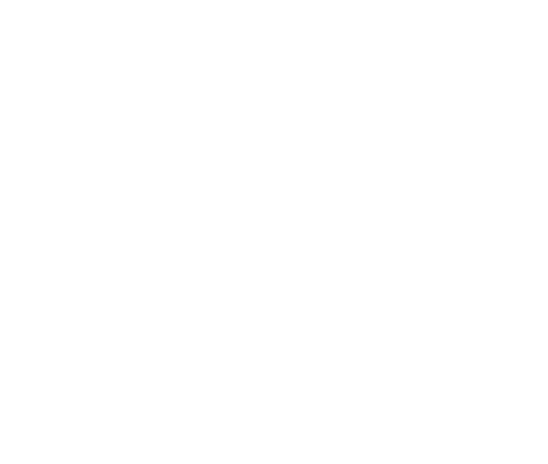 As of 15 June, 231,581 South Sudanese sought refuge in Sudan, making the country host to the largest population of South Sudanese refugee arrivals since December 2013, according to UNHCR.

In 2016, about 72,000 South Sudanese have arrived in White Nile, East and South Darfur, and South and West Kordofan.

In White Nile State, the voluntary relocation of South Sudanese from existing congested sites to the new site at El Waral in El Salaam locality commenced on 10 May 10, according to UNHCR.

In East Darfur, which hosted 164 refugees in the beginning of the year, the population of South Sudanese is close to 48,000 people. In response to the huge influx of refugees, the state authorities allocated a new plot of land near Al Gadimia village, 24 km east of Ed Daein, the capital of East Darfur.

On 14 June, OCHA and HAC jointly visited Ardamata camp in West Darfur to verify reports of an estimated 400 newly displaced people who arrived in the camp from Azerni village in late May. The majority of new arrivals are women and children. They fled their homes following the shooting and killing incident that occurred in Azerni on 22 May and the tension that ensued in the area.

Unverified reports indicate that other new arrivals from Azerni have sought refuge in other places in the capital El Geneina, including Krending and Ryadh camps for the displaced.

The INGO Coordinamento delle Organizzazioni per il Servizio Volontario (COSV) handed over 13 health centres in Kulbus locality, West Darfur to the state Ministry of Health in March this year owing to funding constraints. The centres were providing primary health care services to more than 113,000 people.

The Ministry could only take over the operations of six out of the 13 centres because of a lack of funding.

The main challenge is the recruitment of medical staff to operate the clinics. Since December 2015, INGOs Islamic Relief Worldwide and Human Relief Foundation have phased out of West Darfur because of funding cuts.