There are 20,000 returnees from Chad in Karnoi, North Darfur who need support, according to an inter-agency mission. The lean period in Sudan began unusually early in March due to the impact of El Niño, according to Sudan’s Federal Food Security Technical Secretariat. And almost 70,000 South Sudanese have arrived in Sudan since January 2016 as a result of conflict and deteriorating food security conditions in South Sudan, in the newest news bulletin by the United Nations Office for the Coordination of Humanitarian Affairs (OCHA).

An inter-agency mission led by the UN Refugee Agency (UNHCR) visited four locations (Boba, Forawiya, Haramba and Miski) in Kornoi locality, North Darfur State on 9-12 May. Community leaders reported to the inter-agency team that there are 19,700 returnees in 157 villages in these four locations. An additional 37,000 returnees from Chad were previously reported by UNHCR in other Kornoi locality villages in December 2015.

The returnee community and their leaders claim that in 2003 they were mainly displaced to five refugee camps (Karyari, Toloum, Irdimi, Meleh and Konogo) in Chad. All of the returnees told the mission team that they have World Food Programme (WFP) ration cards from the camps. WFP ration cards or UNHCR ID cards are needed to verify the populations’ refugee status in Chad.

While many report returning to their areas of origin, some have not returned to their villages of origin as their shelters were reportedly destroyed. The returnees cited the following reasons for the their return: shortage of food and lack of livelihoods opportunities due to limited movements outside of camps, education issues in camps and improvement in security situation in their areas of origin. While the return movement started in 2009, the majority returned during 2014, 2015 and 2016, with the most recent returns having taken place in April.

Sudan’s Federal Food Security Technical Secretariat (FSTS) issued an update on food security for April 2016. FSTS is an inter-ministerial body between the Ministry of Agriculture and Forestry, Department of Nutrition of the Ministry of Health, Ministry of Livestock, Fisheries and Rangelands, and the Ministry of Water Resources and Irrigation. The report said that the estimated area to be cultivated for the 2016-2017 agricultural season is 42.1 million feddans (approximately 17.7 million hectares).

The FSTS update indicated that the lean period began unusually early in March due to the impact of El Niño. Cereal prices were higher by 25 per cent compared to the same period of the previous year, while the prices of animals decreased by 20 per cent, the report stated. The report also noted that there is an increasing pressure on the provision of humanitarian aid in a timely manner as a result of the influx of arrivals from South Sudan. Since December 2013, 221,652 South Sudanese arrivals have been registered in Sudan, according to UNHCR. 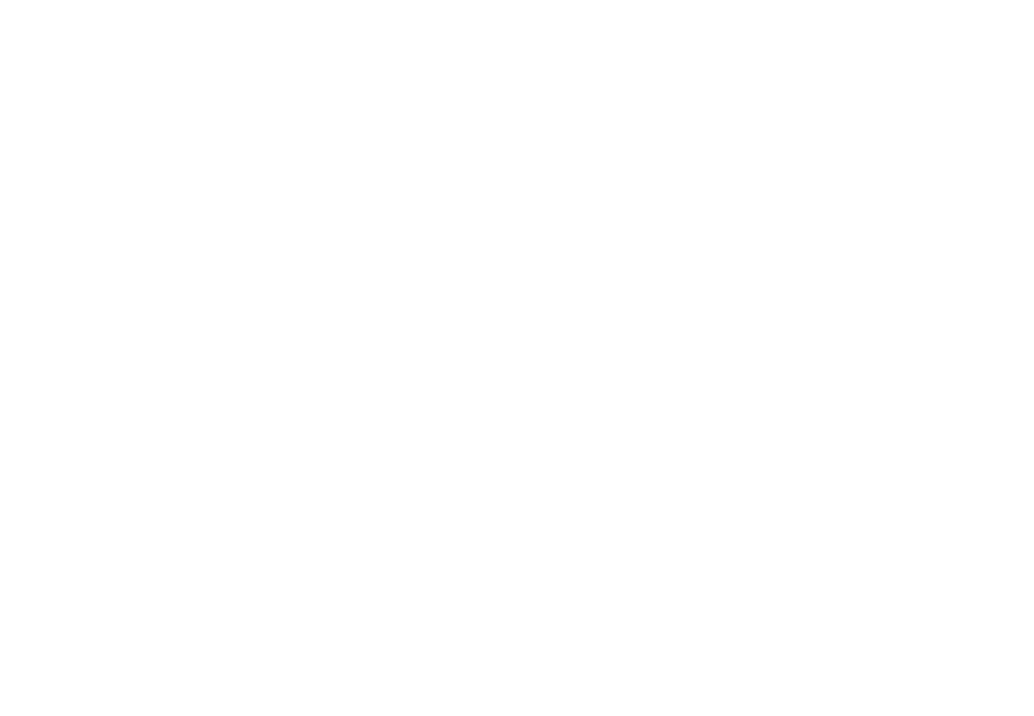 Almost 70,000 South Sudanese have arrived in Sudan since January 2016 as a result of conflict and deteriorating food security conditions in South Sudan. The majority of new arrivals from South Sudan are in East Darfur, which is hosting close to 47,000 people (please see the table on page 4 for details). This includes 29,192 people in Khor Omer camp in Ed Daein, capital of East Darfur: 25,548 people initially registered by the Sudanese Red Crescent Society (SRCS) and verified by the International Organization for Migration (IOM), and an additonal 3,644 registered by SRCS since 24 April. The rate of arrivals in Khor Omer during the past few weeks has decreased compared to March and April, according to the data provided by SRCS and IOM. WFP’s mission to Adila and Abu Jabra in East Darfur from 1-5 June 2016 was approved by the authorities provided that the mission is escorted by government security forces. The purpose of the mission is to assess the food security situation of the South Sudanese in Abu Jabra and Adila localities.

In South Kordofan, the government’s Humanitarian Aid Commission (HAC) reported that during 13-27 May 234 South Sudanese refugees arrived in Darbati in El Leri locality. IOM has registered these new arrivals and HAC says that they urgently need non-food essential supplies.

Humanitarian organisations continue to provide displaced people from Jebel Marra in North, Central and South Darfur with humanitarian aid and basic services. In North Darfur, humanitarian response continues for an estimated 56,500 newly displaced people at four locations: 22,600 in Sortony, 31,000 in Tawilla, 2,900 in Kebkabiya town and 3,182 in Shadad camp. In Sortony, North Darfur the security situation was relatively calm over the past week, following inter-communal tension and violence earlier this month.

In South Darfur between 17-23 May, IOM registered 6,159 Jebel Marra displaced in El Malam town, Mershing and Manawashi. Since March 2016, IOM has registered 17,607 IDPs from Jebel Marra out of 28,000 people reportedly displaced to Kass, Otash, Mershing, Manawashi, and El Malam town. An inter-agency mission to Kass has been cleared by the authorities and will take place on 31 May.

In Central Darfur, HAC in Western and Central Jebel Marra localities led a mission to Guldo to facilitate returns from Nertiti, Thur and Guldo to IDPs’ villages of origins. According to HAC, the return process is ongoing since 21 May and the authorities have hired transport for an estimated 15,000 returnees from Guldo to Golo. The authorities have also prepared miscellaneous food supplies and non-food supplies to support the returns.

No services yet for East Darfur returnees