The UN Office for the Coordination of Humanitarian Affairs (OCHA) in Sudan reports in its first weekly bulletin of 2016 that almost 185,000 South Sudanese refugees sought refuge in Sudan since fighting broke out in their country mid-December 2013.

As of 23 December last year, the number of refugees in Sudan stood at 184,668 according to the UN Refugee Agency (UNHCR). 124,300 of them (67 percent) have received some form of humanitarian assistance.

The decrease in the number of refugees by 14,073 since last reported results from a recent verification exercise done by the World Food Programme (WFP) in South and West Kordofan mid-December.

An inter-agency team visited El Jabalein and El Salam localities in White Nile on 15 December. The team observed that in El Alagaya site the shelters were inadequate and do not provide enough space for cooking. The  plastic sheeting currently used is worn out and more blankets are needed during the current cold weather conditions.

Water and sanitation services continue to be a major issue at sites in the state with most of them providing water services below the UNHCR post-emergency standard of 20 litres per person per day. 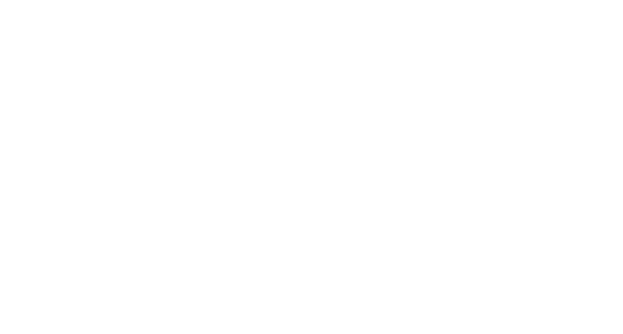 The UNHCR continued its individual biometric registration of the refugees. This way of registration, during which refugees are interviewed, photographed, and fingerprinted, facilitates confirmation of refugee identity in the absence of other documentation and helps minimise instances of fraud.

A total of 538 suspected dengue fever cases, including 104 deaths, were reported in Sudan between 29 August (when the outbreak started) and 25 December 2015, according to the Sudanese Ministry of Health.

The outbreak has affected Darfur, Kassala and Kordofan states. The Health Ministry and partners are focusing on vector control, case management and surveillance, the three key areas that should be addressed during such outbreaks.

More Sudanese will require aid during the lean season this year

According to the Famine Early Warning Systems Network (FEWS NET) Sudan Food Security Outlook report for December 2015, more people will require humanitarian assistance during the lean season this year, mainly because of the lower than average crop harvests.

In early December, most farmers in the traditional rain-fed sector completed their harvests. The yields are below average, due to the late and low rainfall during the main June-October rainy season associated with El Niño.

The below-average harvest has led to the rise in staple food prices in the main markets of Sudan.

Pasture deficit and the increase in staple food prices has forced livestock owners in some parts North Kordofan, Kassala, White Nile, and West Kordofan states to sell their livestock, leading to a decline in livestock prices. This decline will likely reduce the purchasing power of households in these areas. This, combined with the reduced access to food from their own harvest, is likely to result in an earlier onset of the lean season in March 2016.