Hundreds of people have left rebel-controlled areas in South Kordofan, and are currently seeking access to basic services. Sudan joined a 16-days international campaign against gender-based violence. The UN Under-Secretary General for Humanitarian Affairs has called on the international community to scale up support to Sudan, the UN Office for the Coordination of Humanitarian Affairs (OCHA) reported in its latest Situation Report on Thursday.

Since mid-November, hundreds of people in the Nuba Mountains in South Kordofan who were affected by conflict in South Kordofan have been arriving from areas controlled by the Sudan People’s Liberation Movement-North under the leadership of Abdelaziz El Hilu (SPLM-N El Hilu), seeking access to basic services, according to the Sudanese Humanitarian Aid Commission (HAC).

Overall, at least 5,700 people arrived from SPLM-N-controlled areas in Kadugli, Dalami and Delling localities so far in 2019, according to HAC and humanitarian partners. More people are expected, according to community leaders and HAC.

UN agencies and NGO partners are providing them with initial food, health and other assistance. The World Food Programme will provide food packages.

The UN Refugee agency (UNHCR) and the International Organisation for Migration (IOM) will provide non-food and shelter assistance, once IOM finalises and submits the list of returnees.

Many people reportedly fled to areas controlled by the SPLM-N when armed conflict started in June 2011. They are now returning to their home areas because of the improvement in the security situation and the conducive environment created by ongoing peace negotiations between the Sudanese government and armed movements, community leaders say.

There has been engagement at the community level for peaceful coexistence between people living in government and SPLM-N El Hilu controlled areas since October.

OCHA is mobilising partners to address the needs of the newly arrived people as well as the delivery of assistance in SPLM-N areas to minimise displacement. This is in line with new HAC directive on unhindered access to all areas including SPLM-N controlled areas for humanitarian assistance. 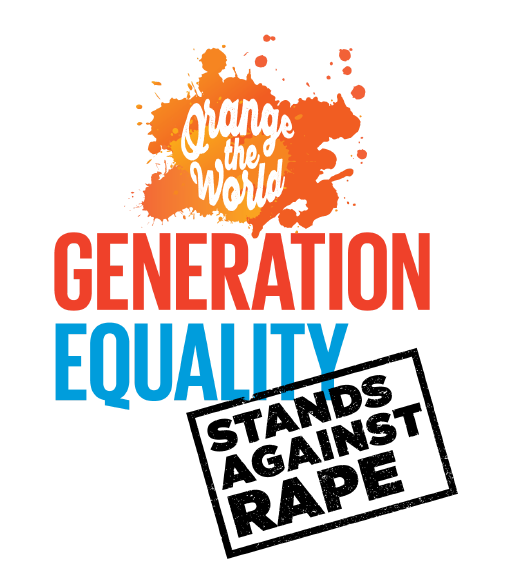 16 days of activism against gender-based violence

November 25 marks the International Day Against Violence Against Women and the launch of the 16 days of activism against gender-based violence (GBV).

In Sudan, the event was launched jointly by the UN Population Fund (UNFPA) and the Ministry of Labour and Social Development under the theme “Together for sustainable protection of women, girls and children from gender-based violence.”

In Sudan, there are about 1.8 million people in dire need of GBV prevention, mitigation and response. Women and girls continue to suffer disproportionately from GBV, poverty and violations of basic rights due to insecurity, low economic status and lack of livelihood opportunities, lack of community awareness on women’s rights due to cultural and societal norms.

About 55 per cent of displaced people are women and girls, with 27 per cent of those women below the age of 18. Female genital mutilation (FGM) remains prevalent in Sudan, affecting 87 per cent of women aged 15 to 49 years and 32 per cent of girls aged up to 14 years old.

The Ministry of Labour and Social Development is currently working to amend Sudanese laws that discriminate against women and girls. The Ministry will look into issues of domestic violence, women’s rights, child marriage, and genital mutilation (FGM) both at the federal and state levels through institutions already established for the purpose of protecting women and girls.

Currently, Sudan is working towards endorsing the Convention on the Elimination of Discrimination against Women (CEDAW) and work is underway to endorse it. 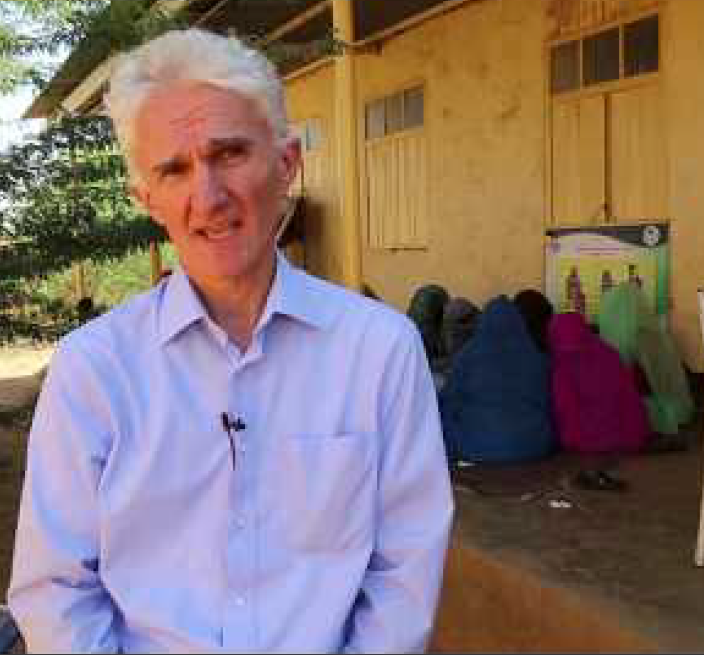 Under-Secretary-General for Humanitarian Affairs and Emergency Relief Coordinator Mark Lowcock calls on the international community to act faster to scale up humanitarian support to Sudan.

The humanitarian situation is deteriorating for millions of people, including in the central and eastern regions, as the country strives to address the effects of erratic weather, multiple disease outbreaks and the economic crisis.

While conflict is still a major driver of humanitarian needs in Sudan, incidents have significantly reduced in recent years. The deepening economic crisis, the climate crisis and pockets of violence also continue to drive humanitarian needs. More than 8.5 million people require food, nutrition, protection or other assistance to survive and millions of others struggle to make ends meet.

During a visit to Kassala, in eastern Sudan, the UN humanitarian chief met local communities who have been affected by recent economic and climate shocks and recurrent disease outbreaks. “The economic crisis has a very direct impact on ordinary people’s lives, particularly for women and girls. They live in an area with ongoing dengue and malaria outbreaks, yet cannot afford to pay for medicines. And recurrent droughts and floods means that they cannot grow enough food,” he said.

OCHA Sudan: 800 Nuba children can resume their education thanks to Unicef, WFP

Thousands of homeless people try to survive in Sudanese capital