The UN Office for the Coordination of Humanitarian Affairs (OCHA) in Sudan reports in its latest weekly bulletin that the number of people displaced in Jebel Marra in mid-January continues to increase.

By 28 February, more than 96,000 people from Jebel Marra are estimated to be displaced by the fighting between government forces and the Sudan People's Liberation Movement led by Abelwahid El Nur (SLM-AW) that started in mid-January. The majority of them, over 92,000 people, are seeking assistance in North Darfur, with another 3,350 people in Central Darfur, and 1,000 in South Darfur.

In North Darfur, the International Organization for Migration (IOM) has registered about 46,800 new arrivals in Sortony, and 19,000 in Tawila. The registration exercise is ongoing. In Kabkabiya, the number of displaced from Jebel Marra increased slightly and stands at 2,285 people. In addition, 448 new displaced from eastern Jebel Marra arrived in Shaddad camp in Shangil Tobaya.

The World Food Programme (WFP) has provided 1,148 metric tonnes of emergency food assistance – valued at over $ 1 million – to cover the needs of the new arrivals in North Darfur for 1-2 months.

Over the past week, 600 new displaced were reported in two camps in Zalingei. This brings the total number of displaced reported in Central Darfur to 3,350 people. The actual number may be significantly higher, OCHA says.

The UN continues to advocate with HAC to include humanitarian partners in the verification of the new displaced and to allow inter-agency missions to identify humanitarian needs in the Central Darfur locations where the newly displaced people are being reported, including in Nierteti, Tur, Golo, Guldo, Boori, and Wadi Boori.

Since 24 January, four requests by UN and partners for inter-agency needs assessment missions were rejected by the authorities, one request is pending and one mission to a camp in Zalingei was approved.

On 23 February, an inter-agency mission visited the Kass camp in South Darfur, where an estimated 555 new displaced from Jebel Marra were reported by community leaders.

They reported that two other groups of people had been unable to reach Kass because of blocked roads. One group is still stuck up in the mountains between Tarantara and Torray in Jebel Marra, while the second group is trying to access the main highway between Kass and western Tur.

On 28 February, HAC in Kass reported that they had registered 415 new arrivals, which brings the total number of new displaced from Jebel Marra in South Darfur to about 1,000 people.

On 26 February, a new report by the South Kordofan and Blue Nile States Food Security Monitoring Unit (FSMU) raised alerts with regard to the dire food security situation in the Warni and Kau-Nyaro areas in South Kordofan, which are controlled by the Sudan People's Liberation Movement-North (SPLM-N).

In eight villages assessed, 242 people, including 24 children, were reported to have died from lack of food and hunger-related illness in the last six months of 2015.

In all villages assessed, local residents reported widespread outbreaks of diarrhoea, malaria, and fever of unknown cause. Measles outbreaks were reported in eight villages, there are no health facilities available.

Numerous attempts by the UN and its partners since 2012 to forge an agreement between the Government of Sudan and SPLM-N to carry out vaccinations of children in SPLM-N areas in South Kordofan and Blue Nile have been unsuccessful. 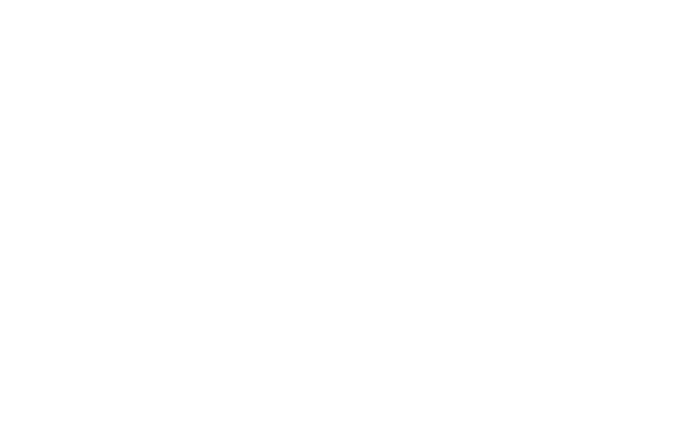 Arrivals from Sudan by sea to Italy via Libya were the fourth largest group after Eritreans, Nigerians and Somalis. In 2015, 144 Sudanese arrivals applied for asylum.

Most of the Eritreans and Sudanese who arrive by sea in Italy are male adults, whilst the percentage of women and unaccompanied children from Somalia are well above the average, UNHCR report said.

Direct SHF funding: 70% to go to NGOs in Sudan

On 27 February, the Humanitarian Coordinator (HC) in Sudan said in a positioning paper regarding the Sudan Humanitarian Fund (SHF) that SHF will target 70 percent of direct funding to be allocated to NGOs who are front-line responders to the emergencies in Sudan.

Currently, the amount planned for allocation by SHF in 2016 is $40 million (the amount may increase depending on donor contributions). In 2105, SHF received $53 million from donors.

SHF is a country-based pooled fund that contributes to the overall operational impact of “the provision of timely, coordinated, principled assistance to save lives, alleviate suffering and maintain human dignity” within Sudan.

The SHF aims to promote a strategic and coordinated response towards the highest priorities in support of the Humanitarian Response Plan and acute emergency needs. Projects should be based on the fundamental humanitarian principles and be in line with the Humanitarian Country Team approved Minimum Operating Standards.