This is an increase of 2,000 people from the previous week, the UN Office for the Coordination of Humanitarian Affairs (OCHA) in Sudan reported in its latest weekly bulletin.

In Central Darfur, humanitarian organisations have been unable to verify reported civilian displacement or ascertain and respond to humanitarian needs. There are also reports that thousands of people might have fled the fighting deeper into the Jebel Marra massif, however, the UN has not yet been able to confirm these reported cases of displacement.

Between 18 January and 13 February close to 39,000 people from Jebel Marra arrived in three locations in North Darfur. The International Organization for Migration (IOM) is carrying out registration of the newly displaced people in Tawilla and Sortony. By 14 February, IOM confirmed 14,008 new displaced from Jebel Marra in Tawila.

The new displaced who sought shelter near the Unamid team site in Sortony received food, shelter, medical and essential household supplies from a 24-lorries UN aid convoy on 11 February.

An inter-agency mission that visited Sortony in early February identified that the main prevalent diseases among the displaced were respiratory tract infections (RTI), diarrhoea, malnutrition, skin diseases, and eye infections. It was observed that the main causes of morbidity were poor hygiene, water scarcity, and lack of latrines.

While the number of new displaced increased by about 1,600 people compared to the previous week, the amount of water supplied remains at 92,000 litres per day, OCHA reported. This translates into about 4 litres per person per day, which is well below the minimum standard of 7.5 litres per person daily, according to the Emergency Response Framework (ERF) 2015 standards for Sudan.

In Tawila, 2,300 out of the 3,645 displaced families from Jebel Marra received essential household supplies from Médecins Sans Frontière/Doctors Without Borders-Spain (MSF-E). the organisation also provides 140,000 litres of water which is about 10 litres of water per person per day. The government’s Water and Environmental Sanitation Department (WES) rehabilitated an existing borehole in the area, which can supply between 40,000-50,000 litres of water daily.

Aid organisations have been unable to verify reported displacement, or ascertain and respond to humanitarian needs in Central Darfur. The UN is calling for a cessation of hostilities and is urging all parties to the conflict to allow humanitarian workers to reach the displaced in the state.

According to the government's Humanitarian Aid Commission (HAC) in West Darfur, all the estimated 5,000 displaced from Mouli and surrounding villages who had taken refuge in El Geneina town last month, have now returned to their home villages. 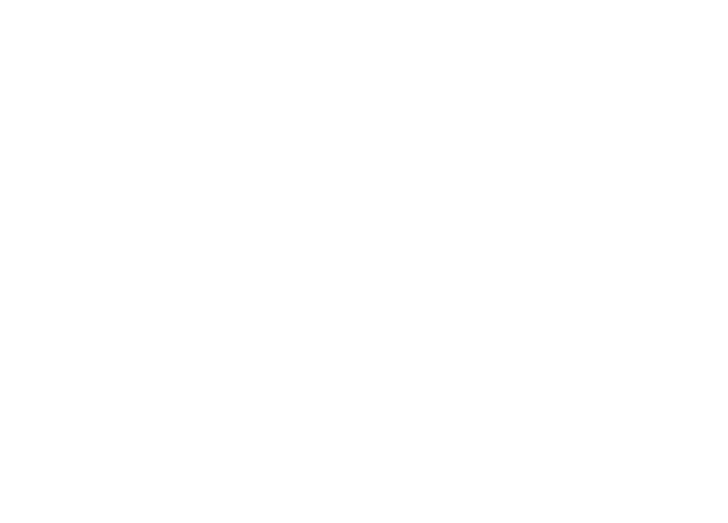 The villagers fled their homes following tension and violence with pastoralists in early January. HAC said that with government line ministries they have assessed the needs in the area and identified food, emergency shelter and household supplies, access to water, sanitation, and education as the main needs.

Although the local authorities were reluctant initially to grant access to international humanitarian organisations to access the affected people during their earlier displacement in the West Darfur capital of El Geneina, HAC has recently invited them to visit these people in their areas of origin.

OCHA is organising an inter-agency mission to the area of Mouli on 18 February.

An estimated 22,600 Sudanese citizens returned to Muradaf village from Chad in 2015. The returnees, mostly from the Salamat tribe, fled their villages in Um Dukhun locality in 2013 following Misseriya-Salamat fighting. They returned to Sudan following the Chadian government’s decision to close the Abu Gadam refugee camp where they had been taking refuge.

In November 2015, a joint mission by HAC, TGH, and traditional leaders to Muradaf identified emergency shelter, household supplies, access to water and sanitation as the main needs of the returnees.

There are still an additional estimated 1,300 vulnerable families (about 6,500 people) who need emergency shelter and essential household supplies, the OCHA bulletin reads.

According to UNHCR, the number of reported refugee returns to Darfur in 2015 reached 64,000 people - mainly from Chad. IOM is yet to confirm these return cases.