South Sudanese refugees continue to arrive in White Nile State. Sudan also hosts significant numbers of Syrian refugees and several thousand Yemeni refugees who have arrived in Sudan over the past few years. In North Darfur, an estimated 7,000 newly displaced people have arrived in Katur village from the Kosa area, both in Tawila locality.

The UN Office for the Coordination of Humanitarian Affairs (OCHA) reports in its latest weekly bulletin that about 1,500 South Sudanese arrived through three Sudan-South Sudan border entry points between 1 and 15 September in white Nile State.

More than 90,000 South Sudanese refugees arrived in Sudan this year. About 60 per cent are in East Darfur.

Syrian and Yemeni refugees in Sudan

According to Government of Sudan estimates, about 100,000 Syrians have arrived in Sudan, predominantly in the greater Khartoum area, since 2011.

Since the escalation of conflict in Yemen, UNHCR has recorded a growing number of Yemeni refugees in Sudan, with 1,334 registered as of the end of August. The Government of Sudan regards Yemeni arrivals as brothers and sisters and visas are not required for their entry. 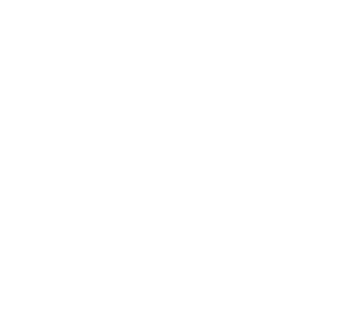 An estimated 7,000 newly displaced people have arrived in Katur village from the Kosa area, both in Tawila locality, according to the local authorities.

The new displaced fled their homes in early September following inter-communal violence between farmers and pastoralists in the Kosa area. Katur is located about 85km southwest of El Fasher, capital of North Darfur, and 65km southwest of Tawila town.

The Governor of North Darfur has instructed the North Darfur Humanitarian Aid Commission (HAC) to coordinate with the Area Humanitarian Country Team (AHCT) on the needs assessment and response to these new displaced. Humanitarian organisations and the AHCT are currently working on the matter.

The Sudanese government has recently announced a series of security measures and programmes to stem small arms proliferation in Darfur and improve the security and safety situation in major urban and peri-urban areas of the region.