An estimated 5,500 to 12,500 people from Western Jebel Marra locality in Central Darfur State have arrived in Nierteti North camp for the displaced in recent days. The UN World Food Programme (WFP) plans to support 220,000 displaced people across Darfur with food vouchers for four months. Sudan hosts a quarter of the one million South Sudanese refugees, according to the UN Refugee Agency (UNHCR).

The UN Office for the Coordination of Humanitarian Affairs (OCHA) reported in its latest weekly bulletin that humanitarian agencies estimate that as of 19 September about 5,500 newly displaced people, mainly women and children, have arrived in the camp. This new displacement follows reported hostilities between government forces and the Sudan Liberation Movement headed by Abdelwahid El Nur (SLM-AW) in western Jebel Marra.

This new displacement is an addition to approximately 80,600 people displaced across Darfur between January-August 2016, mainly from Jebel Marra. 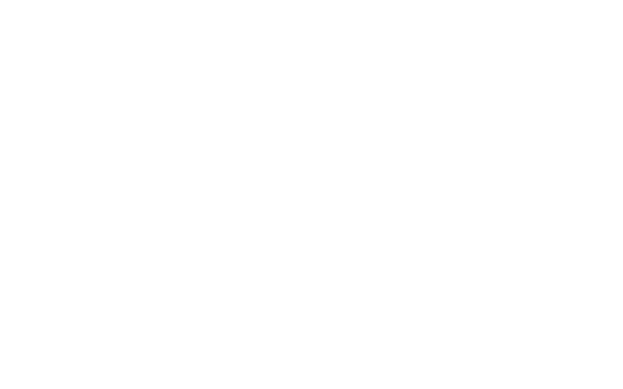 Cash vouchers for 220,000 displaced in Darfur

On 18 September, WFP received GBP3 million (about $3.9 million) from the United Kingdom Department for International Development (DFID) for its cash and voucher assistance programme supporting conflict-affected communities in Sudan.

WFP plans to use GBP2 million ($2.6 million) to support 220,000 displaced people across Darfur with vouchers for four months, helping them to purchase a wide variety of food items from local shops. The remaining GBP1 million will be used to top up a contribution of GBP2.2 million that WFP received early this year for the launch of a cash assistance programme.

According to WFP, cash vouchers provide families with preferred food items they can purchase from local traders, and also boost the local economy, helping to stimulate markets by engaging traders that buy from local farmers and markets. Overall, 592,000 displaced people in Darfur are supported through cash vouchers and other forms of cash-based assistance.

Sudan hosts a quarter of the one million South Sudanese refugees

On 16 September, UNHCR said in a statement that the number of South Sudanese refugees having fled from South Sudan to neighbouring countries has passed the one-million-mark.

To date, Sudan generously hosts the third largest number of South Sudanese refugees, with close to 250,000 people. In 2016, over 90,000 South Sudanese arrived in Sudan, of whom about 60 per cent are in East Darfur.