Representatives of the UN Office for the Coordination of Humanitarian Affairs (OCHA) and the UN-AU Mission in Darfur (Unamid) met with displaced leaders in Kalma camp in South Darfur earlier this month to address concerns over food distribution and camp profiling. In East Darfur and Khartoum, more than 8,000 South Sudanese refugees were relocated.

One of the main concerns of the displaced in Kalma camp, hosting 128,000 people, is the temporary suspension of World Food Programme (WFP) food rations for July and August, OCHA reports in its latest weekly bulletin. This suspension is a result of a delayed camp profiling exercise scheduled to start mid-June. However, because of demonstrations by a Kalma youth group that rejected the WFP camp profiling exercise, the process, officially accepted by the camp leadership, had to be postponed.

The concerns the displaced leaders raised in the meeting with the UN and AU representatives were mostly related to the camp profiling exercise procedures. The questionnaire was perceived as containing sensitive questions considered irrelevant to the situation of the camp residents.

In addition, the implementation time line of the camp profiling exercise is considered problematic as by mid-June many displaced left Kalma camp to work on farmlands in different parts of the state. In addition, some community leaders refused to participate in the data collection exercise.

In June, WFP provided food rations to the entire Kalma population. The staff began negotiations with the community members to start the camp profiling exercise, that is also underway in other camps for the displaced in Darfur. However, monthly food distributions for July and August in Kalma camp were postponed, as per protocol, pending the anticipated favourable conclusion of negotiations.

OCHA states that the UN food agency is on standby to provide general food assistance to 101,000 protracted displaced once the camp profiling exercise starts, as previously agreed with the displaced in Kalma.

WFP safety net activities (nutrition support, school feeding, etc.) are still ongoing. The agency has engaged in extensive sensitisation activities with Kalma camp sheikhs, youth groups, and community leaders, and continues to liaise with the community representatives to address concerns, and ensure support is provided to the most vulnerable displaced.

The relocation will help de-congest Khor Omer and ensure better access to basic services, including access to water, sanitation and health services and other assistance in Kario. The relocated refugees have also received shelter materials.

According to the UN Refugee Agency (UNHCR), as of 31 August the total number of South Sudanese in Sudan had exceeded 247,000. Fluctuating figures in some refugee hosting locations are caused by the internal movement of refugees within Sudan, particularly in East Darfur and the Kordofan states where refugees have been seeking seasonal labour.

On 18-19 August, more than 6,000 South Sudanese were moved by the local authorities in the Sudanese capital, from three open areas in Jabarona sites in Ombadda locality in Omdurman to a new site in Nivasha, 15km from Jabarona. UNHCR, which was not consulted on the relocation, has expressed concern over this new development and is monitoring the situation closely, the OCHA bulletin reads.

In other developments, UNHCR has been engaged in dialogue with the Federal Civil Registry to promote the issuance of birth certificates for South Sudanese children born in Sudan. Authorities in White Nile and South Kordofan states have indicated they are ready to issue certificates, which UNHCR welcomes. The Agency is currently following up with the authorities at the state level. 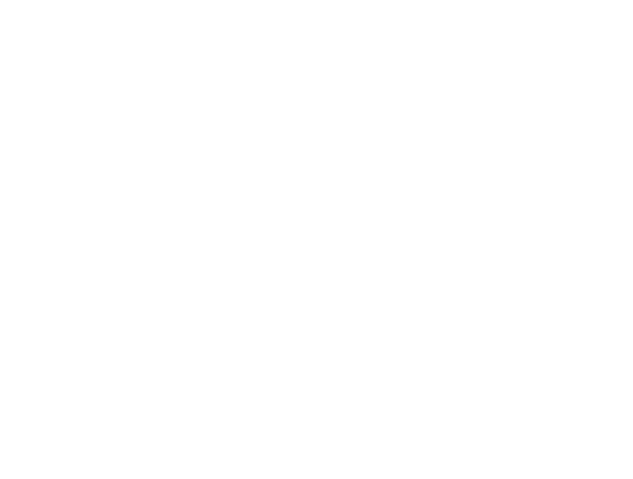