About 1,500 South Sudanese refugees have been relocated from Khor Omer to Kario camp in East Darfur. New displaced people from Jebel Marra arrive in Hassahissa camp in Central Darfur. Education is amongst the least funded sectors in humanitarian appeals while about 45 per cent of children in Sudan are out of school. And above-average rainfall is favourable for harvests in October, in this week's humanitarian bulletin by the United Nations Office for the Coordination of Humanitarian Affairs (OCHA).

The relocation of South Sudanese refugees from Khor Omer camp in Ed Daein, capital of East Darfur State, to the new Kario site started on 20 August and as of 4 September, 1,554 refugees had moved to the new camp. On average, 114 refugees voluntarily relocated per day. The new camp was selected by the government as the new site for hosting refugees coming from the Northern Bahr El Ghazal area of South Sudan (mainly Dinka).

Kario is located in Bahr El Arab locality, about 45km south of Ed Daein, the capital of East Darfur State. East Darfur State hosts about 60 percent of all South Sudanese refugee arrivals in 2016.

On 29 August, an inter-agency team carried out an assessment in Hassahissa displaced camp in Zalingei town, Central Darfur State. The assessment team verified 143 newly displaced people (20 families) who came from the Jebel Marra area to the camp in August 2016.

The new arrivals said they came from Kiro, Koro, Kwila and Boldong villages (about 12km east Neirtiti town) due to insecurity. These reports could not be verified by the UN. 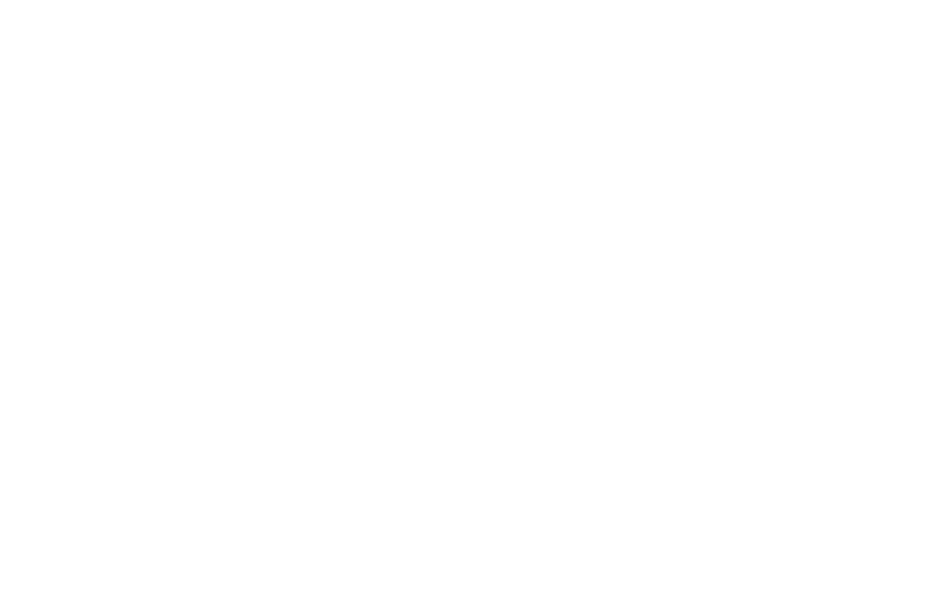 Meanwhile, UNICEF through its partner Norwegian Church Aid (NCA) started the construction of 700 household latrines for new arrivals and households affected by heavy rain and flashfloods in Hassahissa camp and Hameedia camp, another camp near Zalingei, Central Darfur.

Government request for food aid for returnees in Golo

On 1 September, the Wali (Governor) of Central Darfur State informed the World Food Programme (WFP) that the food security situation of returnees in Golo town is dire and they need urgent general food distribution support.

Gaps in education services for children in Sortony

The Education Sector reported in its bulletin of July 2016 that there is still a very high gap in education assistance in Sortony, North Darfur, which hosts about 21,500 displaced from Jebel Marra. Education partners identified some 3,400 school-aged displaced children in need of learning facilities in Sortony, North Darfur following their recent displacement from Jebel Marra.

Government approval for construction of 68 temporary classrooms was granted after advocacy by UNICEF, sector partners and the Ministry of Education. Funding for more classrooms has partially been secured.

Education continues to be one of the least funded sectors in humanitarian appeals. In 2015, humanitarian agencies received only 31 per cent of their education funding needs, down from 66 per cent a decade ago – despite an increase in education requirements.

According to UNICEF, for countries affected by conflict, school equips children with stability, and the knowledge and skills they need to rebuild their communities once the crisis is over. Children not in school are at an increased danger of abuse, exploitation and recruitment into armed groups.

On 1 September, the UN Children’s Fund (UNICEF) said that 45 per cent of primary school-aged children in Sudan are missing out on their right to primary education. UNICEF added that Sudan is in the top 10 countries with the highest primary out-of school rates. At particular risk of being excluded from school are girls, children affected by war and displaced, children in rural areas, poor children and some ethnic and religious groups.

Seasonal rainfall has been well above average across Sudan since the beginning of the ongoing main rainy season (June to September), according to the August 2016 update from FEWS NET. While flooding since June has affected about 204,000 people across Sudan and led to some crop loss in irrigated areas, overall cropping prospects are favourable in the main rain-fed crop producing areas of Gedaref, Blue Nile, White Nile, and South Kordofan states, and in the traditional rain-fed sectors of greater Darfur, and North and West Kordofan states.

Some agricultural households affected by flooding, particularly in riverine areas, are likely to engage in off-season, flood recession cropping.