A woman rearranges her outer garment at a farm in Sudan's El Gezira (Tim Mckulka).

In spite of an early onset of the June-September rainy season this year, about 3.4 million people throughout Sudan are estimated to be facing severe food insecurity at present.

The planting of the main staple cereals sorghum and millet in the southern parts of Sudan have benefited from abundant rains received between 1 and 20 May, the latest Food and Agriculture Organization’s Global Information and Early Warning System on Food and Agriculture (GIEWS) report says. The crops are expected to be harvested in October.

According to the latest Greater Horn of Africa Climate Outlook Forum weather forecast, the June-September rains are likely to be average in southern and south-eastern cropping areas and above-average in south-western areas of the country.

Pasture conditions are gradually recovering from the long November-to-May dry season, according to GIEWS. However, moderate moisture deficits still persist in some areas, including southern parts of South Darfur, where the rainy season is not yet fully established.

Food security concerns remain, the UN Office for the Coordination of Humanitarian Affairs (OCHA) in Sudan reported in its latest bulletin.

OCHA points to the results of the latest Integrated Food Security Phase Classification analysis, valid for the period June-September 2017, that indicates that about 3.4 million people throughout the country are estimated to be severely food insecure at present. 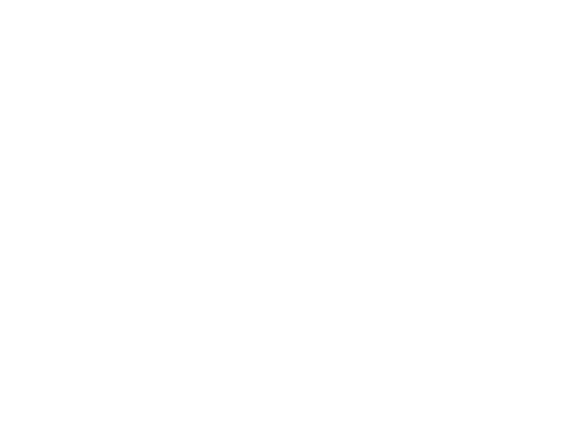 In some areas, displacement and restricted population movement are resulting in reduced own crop production, high staple food prices, and disruption to normal livelihood activities. FEWS NET estimates that through the peak of the lean season between June and September 2017, some four million people will likely require assistance, of whom over 120,000 are likely to face emergency levels of food insecurity.

Needs are likely to decline in parallel with harvests between October 2017 and January 2018.