The United Nations Office for the Coordination of Humanitarian Affairs (OCHA), in collaboration with humanitarian partners, has released a new map/infographic to illustrate new displacements and affected people in Darfur in 2016.

Compiled from figures as of 31 August 2016, the graphic gives something of a ‘bird’s eye view of the scale and extent of the humanitarian crisis in Darfur, even though OCHA attach a caution explaining that in many areas, verification of official and reported figures can be difficult.

In the graphic, OCHA points out that registration and verification activities by the International Organisation for Migration in Sortony and Tawila are still on hold, and advocacy is continuing.

“In Boori and Wadi Boori, confirmation on reported displacements to the area and / or to other areas is still impossible due to lack of humanitarian access.

“All HAC return figures are considered as reported and, as such, unverified as no further confirmation/verification has so far been possible.

“Internally Displaced Person (IDP) figures constantly fluctuate, more so during the onset of a new crisis. OCHA receives figures from the UN and partners and triangulates them. The number of verified IDPs OCHA reports on has been either registered/verified by IOM and/or confirmed through inter-agency assessments/missions and/or during the provision of assistance by IASC humanitarian partners. This in turn implies that the level of verification and accuracy varies greatly,” the note concludes. 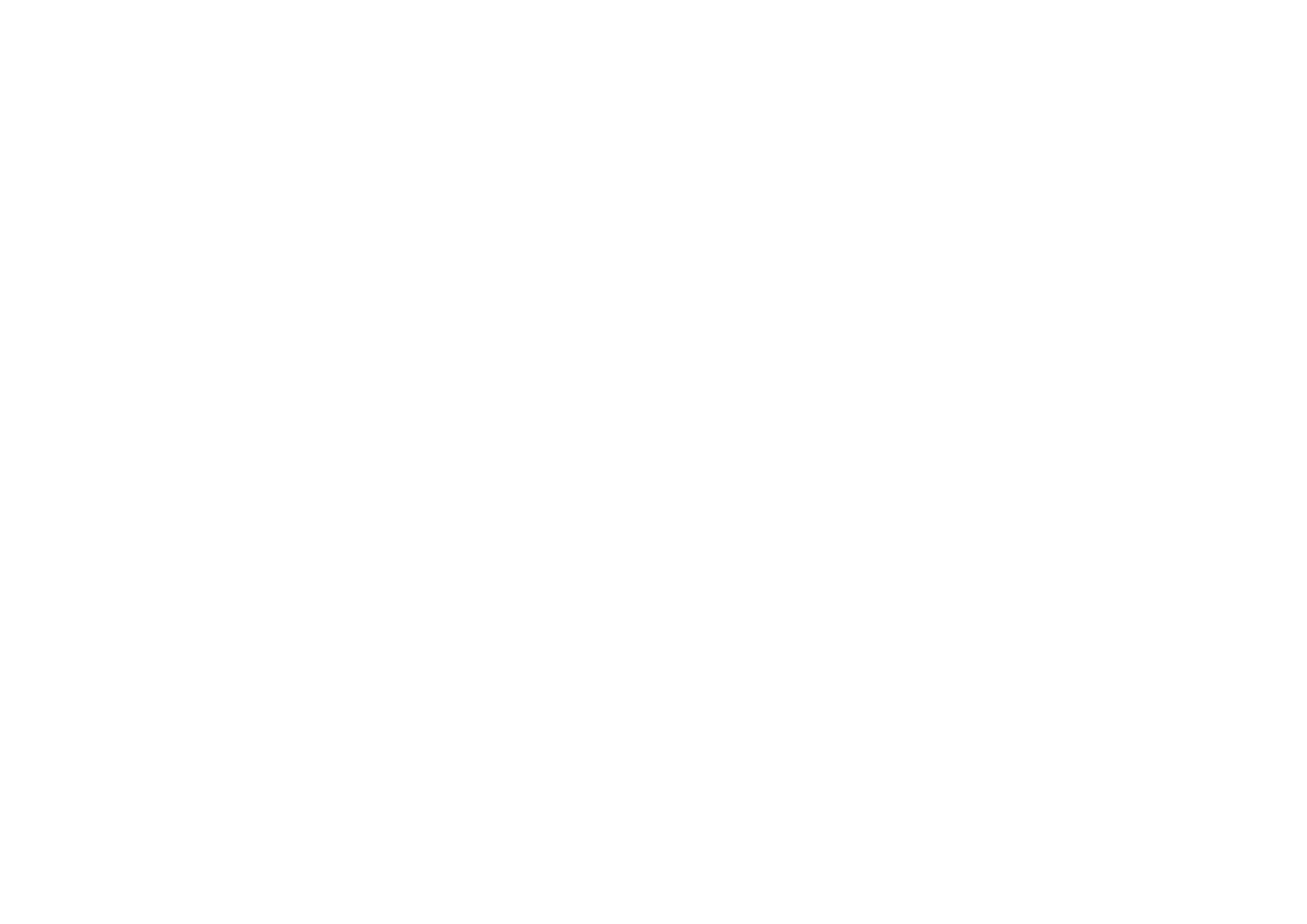