This year has witnessed another decrease in the number of aid workers of international organisations in Darfur; in South and West Darfur in particular.

Most of the aid workers in Sudan are employed by international NGOs (non-governmental organisation), followed by United Nations' organisations: 4,208 out of the total 7,019 staff. The UN Office for the Coordination of Humanitarian Affairs (OCHA) reports the statistics as of January 2017.

Last June, 1,382 aid workers were active in South Darfur but their number has dropped to 1,206 this year. West Darfur went from 829 to 770 aid workers. North Darfur remains the state with the most aid workers (34 percent). 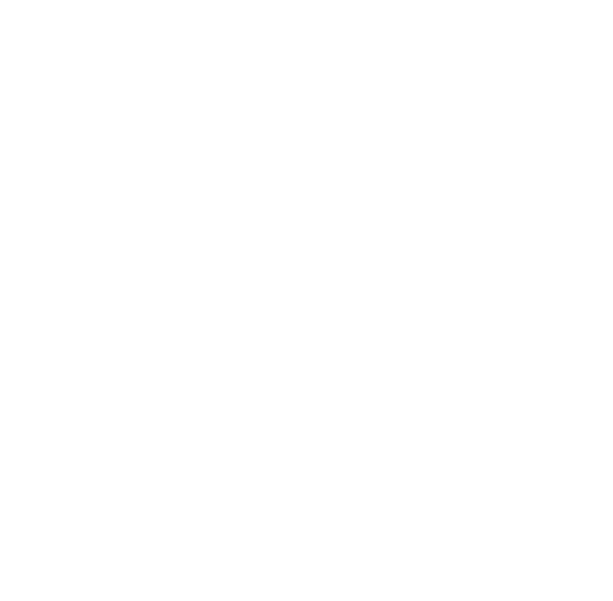