Almost 20,000 South Sudanese arrive in Sudan in one week

Between 29 April and 6 May, nearly 20,000 South Sudanese refugees arrived in White Nile and South Kordofan states, according to the UN Refugee Agency (UNHCR).

This latest influx follows intense fighting in the Kodok and Tonga areas in South Sudan’s Upper Nile, and the deteriorating humanitarian situation because of the increasing needs and security concerns in areas near Aburoc, where displaced civilians are sheltering, and the UN Protection of Civilians (PoC) site in Malakal.

The majority of the newly arrived refugees are women and children, the UN Office for the Coordination of Humanitarian Affairs (OCHA) in Sudan reported in its latest news bulletin.

Reports from humanitarian actors in South Sudan indicate that between 35,000 and 50,000 people have been displaced in the affected areas. They could try to reach Sudan before the rainy season, which usually lasts from May-June to September-October.

Of the nearly 20,000 refugees, mainly of Shilluk ethnicity, who arrived over the past week, more than 9,300 (about 1,300 a day) arrived in White Nile, and nearly 6,000 arrived in South Kordofan. An additional 4,000 may cross South Kordofan on their way to White Nile state, UNHCR reported. 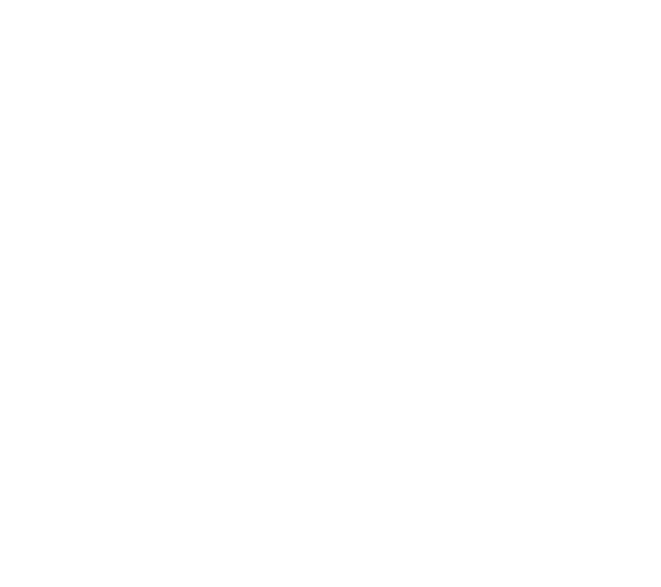 In April, UNHCR reported that more than 85,000 South Sudanese refugees arrived in Sudan’s border states in 2017, surpassing expectations, and signalling a worsening situation in South Sudan.

The total number of South Sudanese refugees seeking shelter and assistance in Sudan since armed conflict erupted in South Sudan in December 2013 stands at over 375,000, according to UNHCR. Given the higher than anticipated arrival figures, UNHCR and inter-agency partners are now anticipating up to 180,000 new refugee arrivals into Sudan by the end of 2017.

UNHCR and its partners have appealed for USD 166 million from international donors to help refugees and host communities in Sudan. As of March this year only three percent of the funds have been received. The appeal amount is also being revised upwards in the coming weeks in line with rising needs.

UNHCR reports in its latest Sudan Flash Update that the refugees reported that many of them are unable to pay the transportation fees of SDG 1,000 ($ 150) to Sudan, which has left and stranded near the border at Renk in South Sudan. Others opted for a 4-7 day journey on foot.

Refugees are also arriving in White Nile via South Kordofan, transported locally by tractors and lorries.

A mission led by the Sudanese Commissioner for Refugees (CoR) has registered over 5,900 refugees who have arrived in the past week to remote communities along the border in South Kordofan. The refugees indicated that there are many others stranded along the border because they cannot afford onward transportation, and the heat, and lack of food and water has rendered journeys by foot impossible for the most vulnerable, including elderly people and young children.

South Sudan gained independence from Sudan in July 2011, but the hard-won celebration was short-lived. The Sudan People’s Liberation Movement, the ruling political party that originally led the way for independence, is now fighting for power.

In December 2013, political infighting erupted into violence in the streets of the capital of Juba, after President Salva Kiir accused Vice-President Riek Machar of an attempted coup. Fighting between the two government factions soon moved to Bor in Jonglei, and then to Bentiu in the north-western part of the country.

The violence displaced over 400,000 people in the first month of the conflict. Many of them sought shelter near UN bases that were subsequently turned into makeshift Protection of Civilians (PoC) sites.

A number of peace agreements have been signed since the conflict erupted but they have been repeatedly violated. A fresh wave of violence erupted in Juba in July last year, which displaced thousands of people in a few days. Most recently, fighting in Wau, Raja, Fashoda, and Boma, caused the displacement of tens of thousands of others.

Moreover, the South Sudanese pound is rapidly declining in value, government employees have not received their salaries for more than three months, farmers are too impoverished to cultivate their lands, and food prices are soaring.

Early this year, a famine was declared in parts of South Sudan.

Sudan to investigate riots in camp for South Sudanese refugees