At least 114 people have been killed in the torrential rains and floods in Sudan, according to the Sudanese Humanitarian Aid Commission (HAC). The deadliest floods occurred in Kassala and El Gezira states in eastern Sudan.

The death toll reported by the HAC and the Sudanese Red Crescent Society (SRCS) is a significant increase compared to the 29 people reported to be killed by the United Nations' humanitarian office (OCHA) in its weekly bulletin in the first week of August. 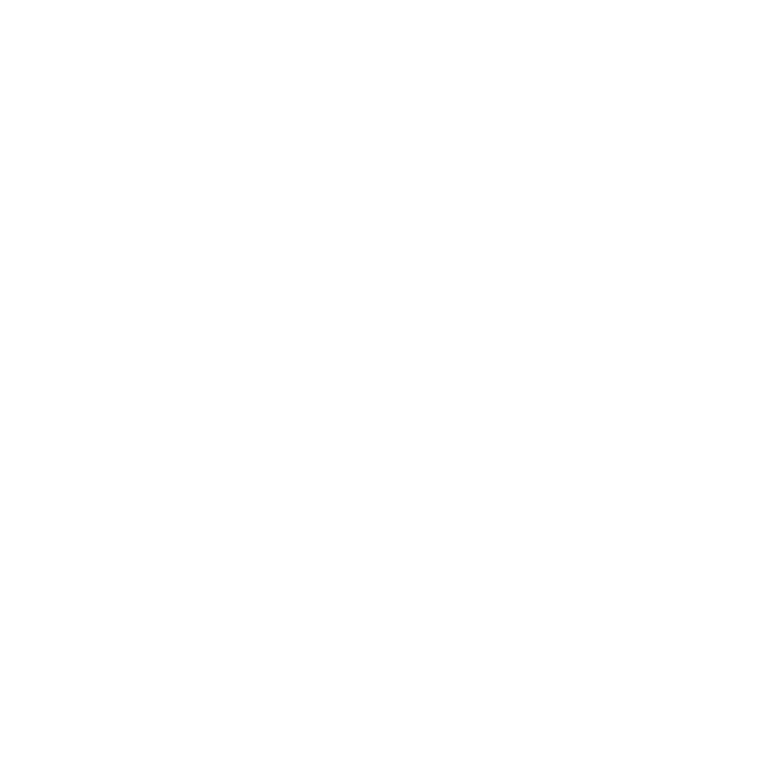 According to Sudanese agencies, more than 160,000 people have been affected by the destructive rainfall and floods as more than 14,000 houses in many parts of Sudan are swept away.

The most affected states are South Darfur and Kassala, where respectively five and 83 people drowned in floods or were crushed by collapsing rooves. Flash floods caused the deaths of 19 people in El Gezira state, according to HAC and SRCS.

Exact death tolls, however, continue to vary because of the difficulty to reach flooded areas. In El Gezira, the chief of police reported that at least 23 people died and 31 others sustained injuries during torrential rains last week.

Floods are common in Sudan in rainy season. The predominant types of floods are caused by torrential rains, and run-off (flash floods) and widespread floods caused by overflow of the Nile, its tributaries, El Gash River, and other rivers.

Though flash floods are generally short in duration, they can cause major damage to villages and urban and agricultural areas located in catchment and drainage zones, HAC reports. Nile floods usually originate from heavy rainfall over catchment areas of the Ethiopian plateau, which causes unpredictable surges in the flow of the Blue Nile.

More than 300 shelters destroyed by rains in Central Darfur camps